Being the leading characters on the annual WWDC, the latest versions of iOS and macOS are no wonder leading in the race. macOS has embraced a new update, say, mac0S High Sierra, as was expected. The previous macOS used to stick to enhance the association of functions upon iOS and macOS, however, the trend has changed this year. Instead, Apple puts more emphases on the improvements of the system itself. To gain more ideas, please take a look at the following parts.

Part 1: What macOS High Sierra Brings to You?

With macOS High Sierra, Safari totally outperforms other browsers. Being faster, more effective, and more power-saving, Safari is entitled as the world's fastest browser compared to others. Plus, it runs 80% faster than Chrome.

Safari meanwhile comes with a feature to block auto play. There are times when a video bursts out making annoyance while looking up websites. Now, Safari can detect and recognize video content and prevent videos from automatically playing.

In addition, the improved security of Safari enables safer environment for browsing sites or purchasing online, protecting personal information from being stolen. Safari provides a split screen feature to read mails so that I beg it would save you a whole bunch of time. As for users who want to be free from things, like ads and navigation bars, web scanner feature is all you need. At last, Safari support to solely set up the size, location and notifications for a specific website. 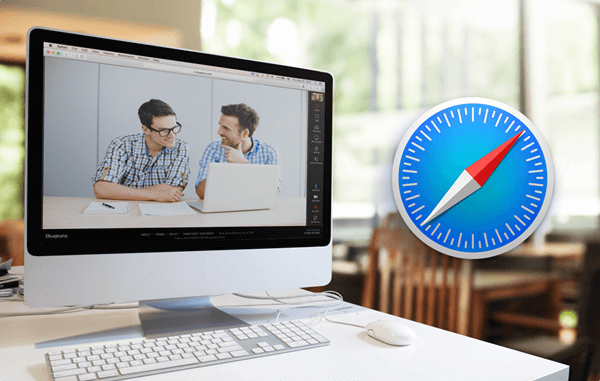 Brand new Photos app is able to categorize photos as per users' liking, to quickly select a specific person from the ocean of pictures based on face recognition technology. Besides, users can rearrange photos in chronological order. Better yet, the enhanced editing tool allowing you to make touches and beatify your images. Last but not least, there are three modes to capture live photos, of which respectively are Loops, Bounce and Long Exposure.

A new Apple File System (APFS) is coming soon to weed out the 30-year-old HFS Plus file system. APFS supports 64-bit inode numbers, which improves upon the 32-bit file IDs currently supported by HFS+. What that means, in simple terms, is that APFS has the ability to carry more than 9 quintillion files on a single volume (assuming you have room for them).

When APFS is made available, you'll have three options to choose from on macOS: no encryption, single-key encryption and multi-key encryption with per-file keys for file data and a separate key for sensitive metadata. 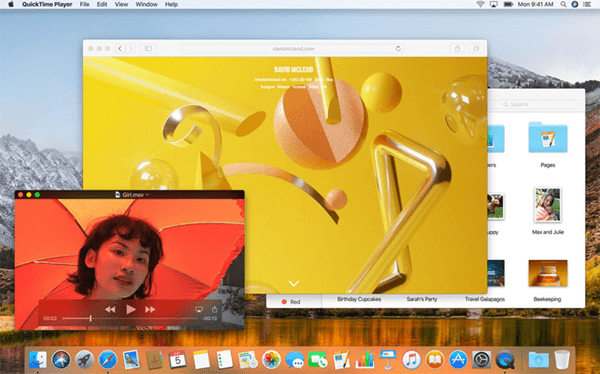 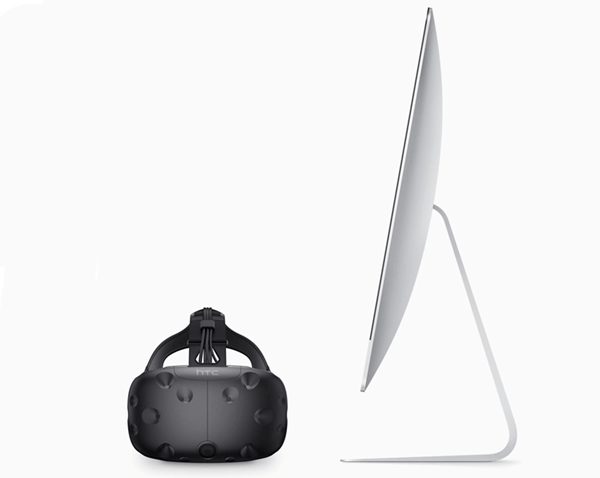 Part 2: Does macOS High Sierra Work With Your Mac?

macOS is rolling out later in this year versioned as macOS 10.13. To enjoy more features and improvements, many would be glad to upgrade their Mac to macOS High Sierra. 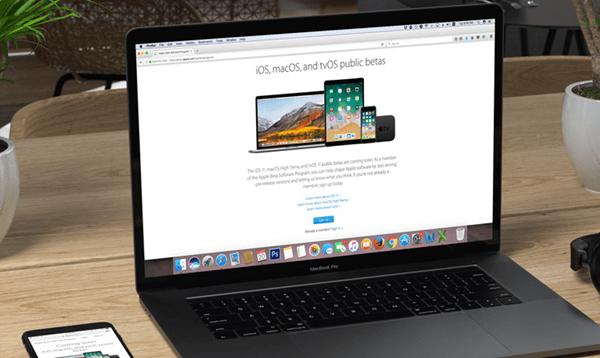 Part 3: The Past and Future of macOS High Sierra

As opposed to the previous iterations, macOS High Sierra focuses more on users' experience and stops simply moving iOS features to macOS. Though it seems less attracting at the first glance, I would say that macOS is becoming what it's originally ssupposed to be - produce professional content. You can put it that way that it's High Sierra that makes Mac a Mac.

Inevitably, that's far from enough to satisfy users. A great pity is that the Touch Bar lost its track in macOS High Sierra. So, we might expect that it would be greatly enhanced afterwards. 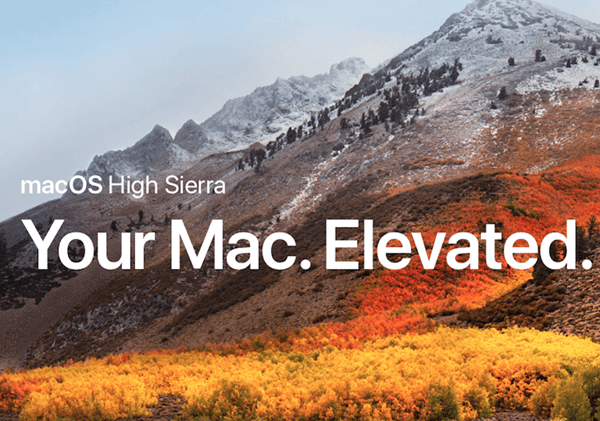 To be honest, normal users might feel less exciting this time. However, in terms of technology and performance, macOS still have anticipated possibilities and development.