We have got lots of iOS 11 tips and tricks, but do you know actually you can abandon some apps after installing iOS 11? iOS 11 has enhanced the native apps so it can replace lots of third-party apps and you do not need to jailbreak iPhone to seek for other programs. Which apps can be replaced? Please read on.

In iOS 11, Notes is optimized with more functions:

These new functions make Notes more powerful so we can say bye to those apps to take notes and scan docs. 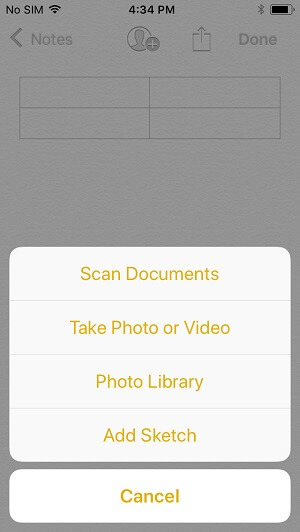 Get Rid of Some Dictionary Apps

When you type a word in Spotlight in your device with iOS 10 and the former, it will list all explanations from the dictionary apps that are installed on your phone before. In iOS 11, it is convenient to search the word in spotlight and it will show you the result in the system dictionary.

Photo Editors? iOS 11 Camera Can Do What They Do

Live Photo can be made as the looping video and created as an image with long exposure in iOS 11. What's more, you can experience different effects with professional filters in Camera app in this newest version. Besides, the camera can recognize the QR code so you can scan the code to move forward to certain website or apps.

GIF Viewer? You Can Uninstall it on iPhone

In the past, I am so frustrated that iPhone cannot show me the GIF so we only need to preview it with a third-party app, e.g.: GIF Viewer. But now, you can see the animated images in Photos app and the GIFs would be in a folder called Animated. 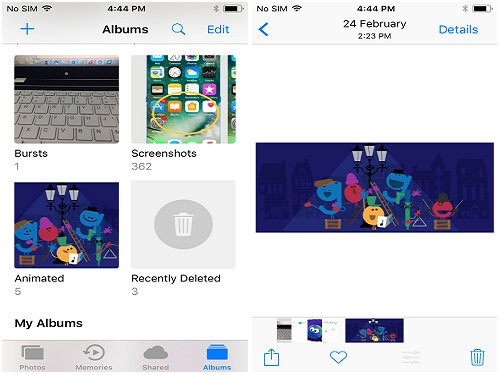 Annotate Screenshots without Any Apps

You will notice that after capturing screenshot, the image will appear at the left bottom in 5 seconds so you can tap it to edit. It is possible to add annotations on the photos, e.g.: text, amplifier, lineation, arrow, etc. Although it is limited, it is enough for most people.

Therefor, with such practical functions, we can uninstall many apps on iPhone and iPad. I think in the future, Apple will update lots of functions to take place of more third-party apps. At that time, just with native apps, you can do what you want.