What Can Siri Do for You on MacOS Sierra

On 14th June, 2016, Apple held the WWDC at San Francisco, announcing the latest version macOS Sierra, which was originally named OS X. Of course, what masOS Sierra brings to us is not only its new name but also a series of new features. With the assistance of these brand-new functions, you can effectively deliver some operations on Mac computer. In the below part, we will show what Siri Can Do for you on MacOS Sierra.

According to Apple, mac    OS Sierra does not support Mac devices which are manufactured from 2007 to 2009. In other words, Mac computers produced only at the end of 2009 are supported to be upgraded to macOS Sierra. 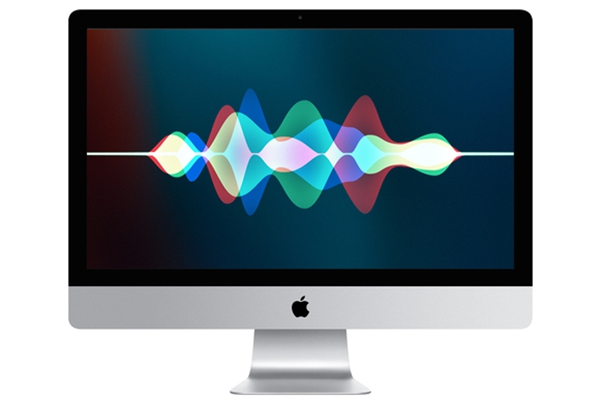 MacBook (manufactured at the end of 2009 and later)

MacBook Pro (manufactured at the middle of 2010 and later)

MacBook Air (manufactured at the middle of 2010 and later)

Mac mini (manufactured at the middle of 2010 and later)

iMac (manufactured at the end of 2009 and later)

Mac Pro (manufactured at the middle of 2010 and later)

Apple ID may be required by some certain features. But you need to follow service terms. Some request compatible Internet service carrier. But this is not free.

You need to check your Mac and see whether it supports macOS Sierra. It is quite simple. Just act as below:
Click the Apple icon at the upper left corner > Select the Shut Down button > Then click to look through the hardware information of your device.

It is the first time that Apple voice assistant Siri comes to Mac computer. Siri will help you upgrade your effectiveness and bring more interest to your work and life.

To use Siri on Mac, you need to turn on Siri in the Settings app, where you can select some custom settings, including setting a quick button to activate Siri. At the desktop, you can click Siri in Dock or click the Siri icon at the upper right corner of the menu.

What can Mac Siri do for you? In addition to some features similar to those of iOS Siri, there are some excusive functions solely belonging to Mac.

Multi-task Management: Siri is able to assist you in working. For instance, when you are writing the conclusion of a file, you can ask Siri to send message to your colleague and tell him or her that the file will be finished and can be sent very soon. 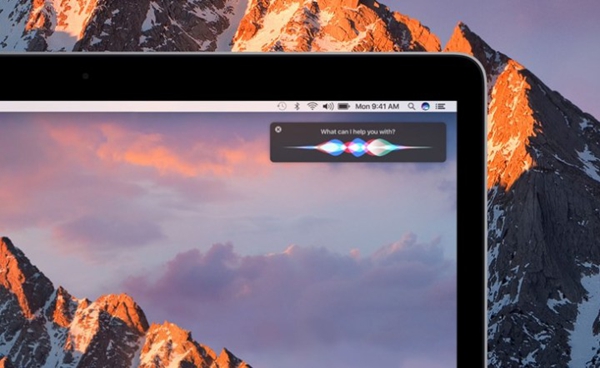 Locate Files: If you forget where the annual report is saved, you can ask Siri on your Mac computer to search the recently opened files. Then you can filter and select the files with name including the keyword like "annual". Then you can select the one you need and click to open it. This will save your time to accurately locate a file. 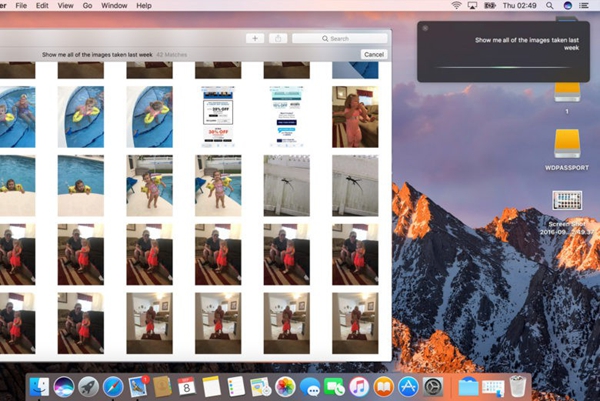 Drag and Open: You can ask Siri to search images and information on the Internet. Then you can click and drag the research result to the opened window on the desktop or drag the image direct from the webpage to your file. And you can search and drag the map to an invitation, making it more intuitive and easy to understand. 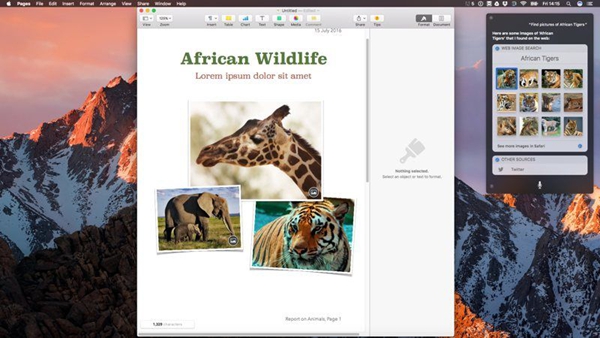 MacOS Sierra has been available to you for several months. Have you find the new features of it? How's the using experience? Have you found something unsatisfactory? You can leave a message at the below section and let us know.