Android 8.0 Oreo is Here, When Will Your Device Get It?

Along with a total solar eclipse, Android 8.0 officially arrives and is named Android Oreo. When the new operating system was first known as Android O, it's been widely speculated that the O stands for Oreo. It is not surprising that Android O engineering team finally pick this universally beloved cookie. 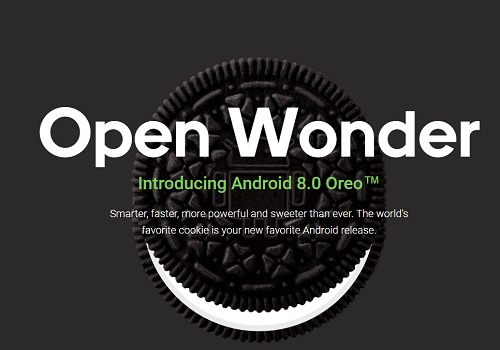 In Android O's press event, Google also announced that it pushed the final version of Android 8.0 to AOSP(Android Open Source Project), which means the new operating system will comes to compatible devices soon.

The first devices to get Android Oreo are, of course, Google's Pixel and Nexus handsets, such as Pixel, Pixel XL, Nexus 5X, Nexus 6P, Pixel C Tablet. And if your device was enrolled in the Android Beta Program, you can also have your first taste of Android Oreo very "soon".

Last year, Android Nougat update was available a few weeks after the final public beta. Based on that timeline, Pixel and Nexus should be getting Android O on September.

Other device manufacturers, including Essential, Huawei, HTC, LG, Motorola, Samsung, Sharp and Sony, Nokia, General Mobile, Kyocera will launch or update Android Oreo to its new models before the end of the year. New devices like Samsung S8, Note 8, Essential phone, HTC U11, Xperia X, LG V30 are expected to get the update. 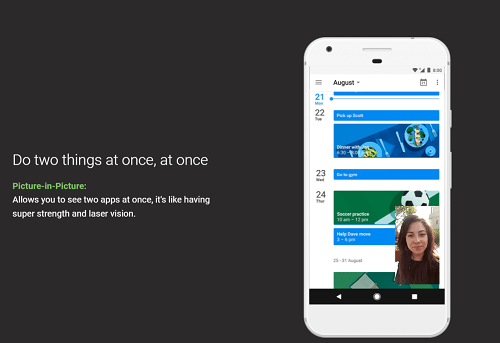