All Battery Stats in Android Marshmallow Must be Transparent

For Android users, who have their eyes on the battery endurance of phone, the new rule or Android 6.0 will be a good one below. Google will not allow OEMs to hide information from battery stats in Marshmallow. Some device markets usually remove the certain stats totally, and don't support users to check the tracks of battery usage. Google states that it won't be allowed in Android 6.0, according to the Marshmallow Compatibility Definition Document (PDF). 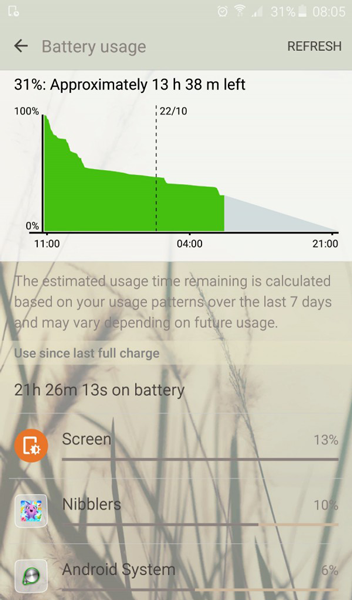 "A more accurate accounting and reporting of the power consumption provides the app developer both the incentives and the tools to optimize the power usage pattern of the application", the CDD text states.