Honor 8 Pro VS Huawei P10: Which is the Better to Buy?

Samsung and Apple are definitely the toughest players on the smartphone market right now. Nevertheless, this doesn't mean they are the only ones that should be considered when choosing a new smartphone. A lot of other companies started to deliver more than decent smartphones for lower prices than either of the tech giants. Huawei is one of them. The Chinese company may not be as popular as Apple or Samsung, but it really has a lot to offer. During the MWC 2017, Huawei launched its flagship devices, the P10, and the P10 Plus. Only a few weeks later, its most popular subsidiary, Honor, launched the Huawei Honor 8 Pro. This guide will analyze which is the better to buy.

One of the most evidently different aspects between Huawei Honor 8 Pro and Huawei P10 is the screen size. And next up is the resolution. Both the Honor 8 Pro and P10 Plus have QHD displays, whereas the P10 sticks with Full HD. Higher resolution and larger displays demand more from the battery and processor. 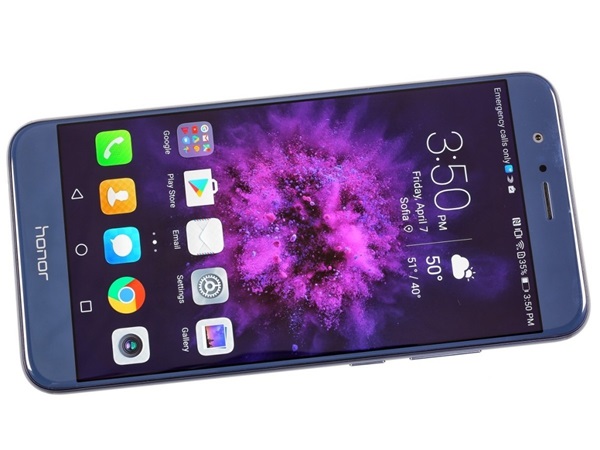 Another different aspect worth noting should be the glass. Huawei P10 and P10 Plus is covered by Gorilla Glass 5 while you will find Gorilla Glass 3 on Hornor 8 Pro. Gorilla Glass 3, 4 and 5 have similar scratch protection, but GG 4 is made thinner and GG5 is added increased impact resistance. It's also worth mentioning that only the Honor 8 Pro has an oleophobic coating on the display to help avoid fingerprint grease.

Both Honor 8 Pro and Huawei P10 come with dual cameras, but there are some differences. For example, the Huawei P10 series has optical image stabilization and Leica co-engineered lenses and image processing, whereas the Honor 8 Pro does not. Both its f/2.2 lenses are 12 MP too. P10 and P10 Plus have 20 MP + 12 MP lenses. The Honor 8 Pro also only has an f/2.0 aperture on its front-facing camera, compared to f/1.9 on the P10 and P10 Plus. 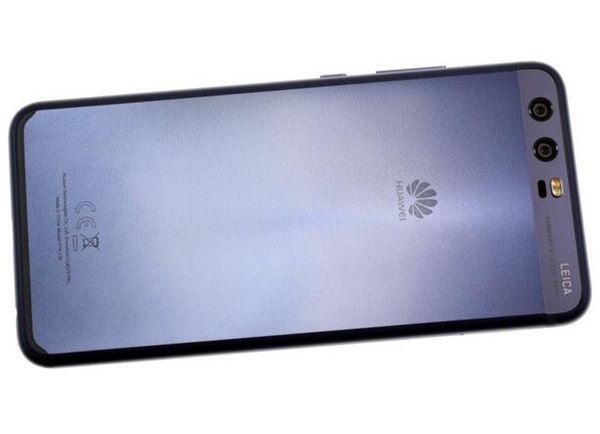 The first aspect of design we will talk about is the location of the fingerprint scanner. Huawei P10 has front-facing scanners while Huawei Honor 8 Pro has rear-mounted scanner. So, users of front-facing scanners may prefer the P10 while rear-mounted scanner may prefer Honor 8.
Honor 8 Pro has Honor branding on the front and back of the device. However, there is no visible branding on the front of P10. There is no clear winner in terms of the color choices, scanner location and branding.

The P10 is equipped with the smallest battery but it also has the smallest and lowest resolution screen. The battery sizes are pretty much proportional to the size of the screen on each phone, but we'll have to wait until we've fully tested the Honor 8 Pro's battery to tell you which device has the best battery life.

Meanwhile, the 4 GB/64 GB variant of the P10 Plus will cost €699, while the premium version with 6 GB of RAM and 128 GB of storage is priced at €799. Price is easily the best measure for determining just how important the other differences here are to you.