How to Use Snapchat Lenses Feature

In September 2015, Snapchat rolled out a new product called Lenses which allows users to spice up their selfies. With this innovative addition to Snapchat, you can take a selfie and then choose one of a handful of face filters to animate your selfie. There are seven different Lenses you can choose from, including heart eyes, puking rainbows, a zombie vampire monster thing, and an aging filter. 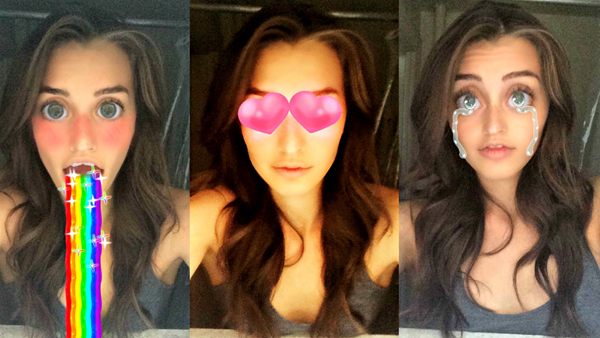 However, during these months, Snapchat updated lenses several times. So I think if you are a newbie for Snapchat lenses, you should know how it has been changed.

How to Use Snapchat Lenses

Like many other features of Snapchat, the feature of lens is not easy to be found. If you are confusing how to access Snapchat lenses, here I will tell you in step-by-step guide.

Step 1. If you don't have automatic updates, go to your app store and update the Snapchat app to the latest version. 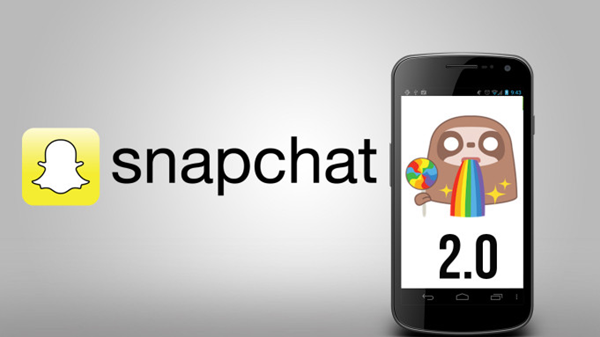 Step 2. For starters, open the Snapchat app on your phone. Then, go to the Camera screen in Snapchat. If it defaults to the rear camera, click the little camera icon in the right-hand corner to activate the selfie camera.

Step 3. Tap on your face for a couple seconds to turn on Snapchat's Lenses feature.

Step 4. Now, you'll see a bunch of lenses in the form of small emoticons appear across the bottom of the screen. Swipe left to select the Lens you want to use.

Step 5. When you try out a new Lens, Snapchat will tell you to do something, like raise your eyebrows or open your mouth to activate the Lens.

Now, you have learned how to use lenses on Snapchat. In additional to the lenses introduced in September, 2015, I strongly recommend you to use try the newest one - the face swap lens. Be sure to share your crazy pictures with us in the comments below!

If you want the best solution to any issue you have with your account or you want to hack any social media account or work on anything contact Hackersusan78 via gmail com her work is 100%, i worked with her for like 3times and she was a perfect and reliable hack. .

without any doubt this man is a professional, a man with a good sense of humor kindly contact hackerbarkley AT gmail. com for any issues