HUAWEI P9: What Does Leica Camera Mean to Users?

Lately, news about Huawei P9 often comes with a keyword – Leica. On the release of Huawei P9, Huawei especially highlighted its "co-engineering with Leica", a German classic with more than 100 years of history in camera industry. It sounds like a big deal. But what exactly can Leica created camera brings to Huawei P9 users? This is a question you should figure out first before paying for the new Huawei flagship. 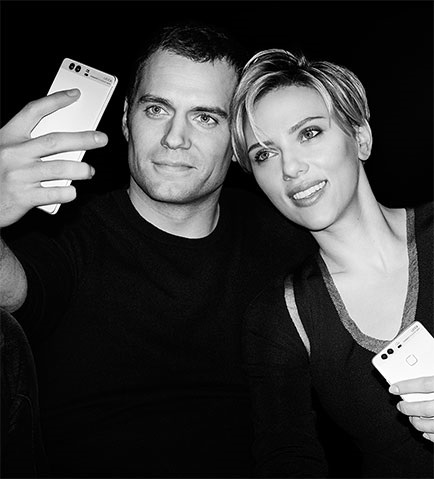 Dual Camera is not a new concept, what's new about Huawei's dual camera system is using two cameras to take one photo. Among the two cameras, camera on the left takes black and white pictures with a monochrome sensor, while the right camera captures color photos with RGB sensor. Both sensors are from Sony. Two cameras takes one photos simultaneously; the monochrome sensor only focuses on how much light is coming in, thus capture more details of a scene while the RGB sensor records the color information. After two cameras have done their job, Huawei P9 will create one photo combining the advantages of both cameras. Based on dual camera system, Huawei P9 is supposed to capture pictures with richer detail, especially in bright highlights and low lights, when it is particularly difficult to take good photos with cell phone camera.

So what has Leica contributed to P9's cameras? Leica most possibly have provided technical support for Huawei P9 on hardware like spherical mirror. But we can't expect the "Leica image" that Huawei claims to achieve. In fact, Leica has put its name on other companies' cameras before, for example, Panasonic's M4/3 camera has the name of Leica, while the lens is actually designed by Panasonic. 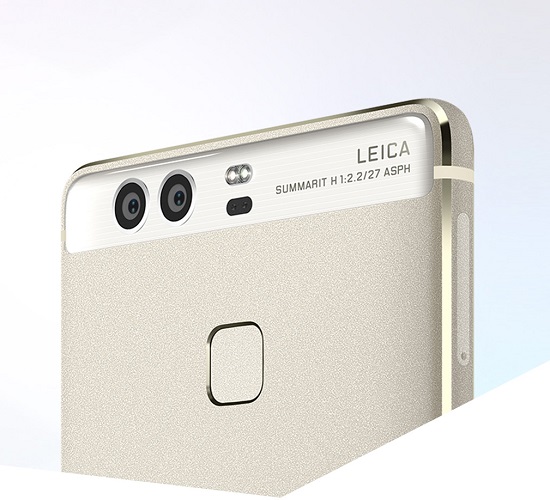 Besides two cameras system, Huawei P9 has a few key features that give users a better shooting experience.

Professional Mode with RAW Output: Huawei P9 allows users to save images in RAW format. RAW file stores all image data recorded by the sensor when a photo is taking, while in a format like JPEG, information is compressed and lost. Therefore, with RAW output, you're able to produce higher quality images.

Wide Aperture Effect: By applying wide aperture and long focal length, professional camera can create nice Bokeh in image, which is hard to achieve with cell phone camera. Now Huawei P9 tries to give it a shot, by enabling Wide Aperture Effect mode on its camera app. When turning on the mode, P9's camera will post process the background of a photo, trying to create Bokeh in the photo. 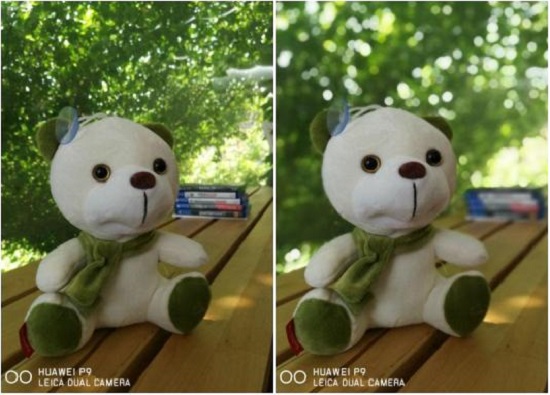 Monochrome Mode: Most smartphones create black and white photos by adding filter after photos have been taken. That's not the case with Huawei P9. In Monochrome mode, only the camera with monochrome sensor is working. Comparing with adding filter, Huawei's solution can provide higher quality pictures.

The interface of camera app on Huawei P9 is very simple, putting its multiple operation option in good order. For example, slide upward the line over the shooting button, and you will enter the Professional mode. Slide to the left, and users will be leaded to the setting menu. 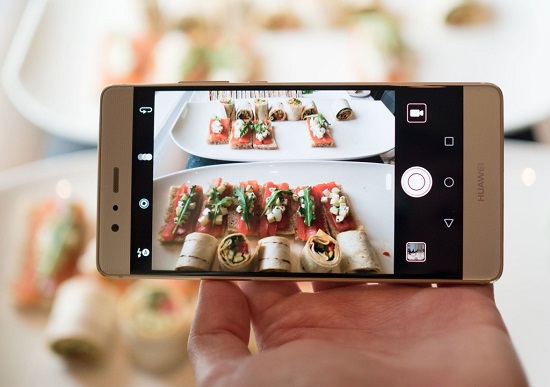 In short, even though Huawei might overstate Leica's involvement in the camera of Huawei P9, the phone does prove Huawei's significant improvement on camera design and production.