5 Tips on Shooting Better Video with Your Smartphone

Making video with smartphone is commonplace with the dramatic improvements of mobile phone's camera and an increasing majority of us opting to record our memories on mobile devices. From concert footage, cat video to trip landscape and everything among them, our smartphone is not only a convenient pocket size camera, it’s also a serious film making tool.

So, we've put together five important tips covering the key areas you need to consider while shooting to help you get better videos.

It’s natural for a person to hold their phone vertically: that's just how they fit in our hands.  However, video recorded like this doesn't look very good when it's replayed on a horizontal computer screen or television. Therefore, once you've launched the video camera, hold the camera horizontally during all video shoots to maintain consistency between clips.

As with all cameras, a steady hand is the key to achieving a shot that's free from blurring and distortion. But the human hand's propensity to jitter like a jitterbug when holding a phone aloft is well known. There are small techniques you can adopt to minimize shaking. For example, always hold the camera with both hands, taking care to avoid blocking both the camera and the onboard microphone with your fingertips. You also can purchase a small tripod that will help steady the camera. 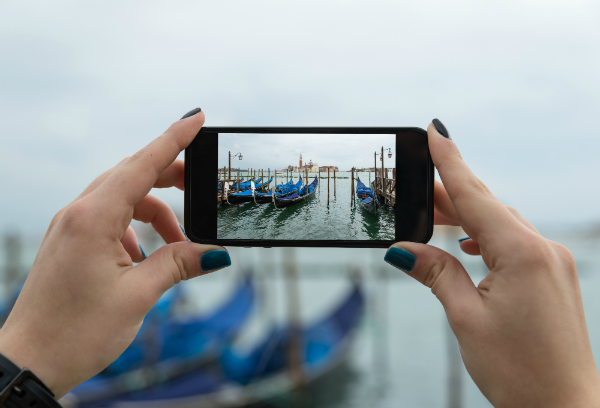 Poor quality sound dramatically increases the chance that viewers switch off before reaching the end of your video. So, try to record somewhere quiet with minimal background noise (traffic and neighbors mowing their lawn are definite no-no's), and get as close to your subject(s) as possible. If you want to record higher quality audio or your camera needs to be physically positioned at a distance from your subject, you'll want to consider using a dedicated, external microphone.

A simple thing like lighting can really make or a break a nicely composed shot. Assuming you don’t have a set of professional lights, diffusers and reflectors, it would a good choice for you to shoot on a bright cloudy day. On a bright cloudy day, the sun’s light is diffused, softening shadows and allowing your footage to take on a more even-balanced exposure.

If you are shooting on a sunny day, make sure your subject is facing towards the sun and that you’re not creating a shadow covering anything you’re filming. 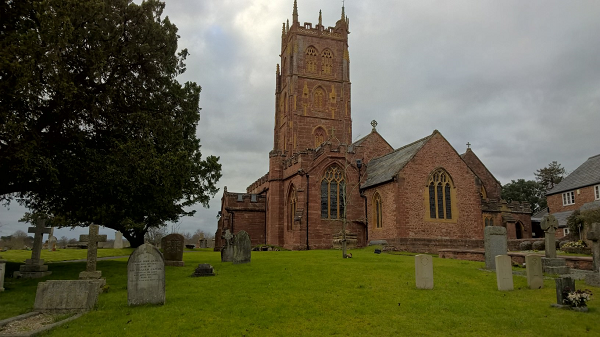 Lots of modern smartphones let you crank up the video resolution to 4K, such as Samsung’s Galaxy S6, LG G4, and Motorola Google Nexus 6. Before recording 4K videos, you must note that not only is recording 4K video incredibly  intensive for processing power and local storage , but most of 4K-capable phones sacrifice things like video smoothing and stability for that higher resolution. This means 4K recording by someone with shaky hands or an attempt to capture something moving especially fast can actually wind up looking worse when recording in this higher resolution mode.

In my opinion, 4K isn't really necessary to capture high-quality video, especially when you consider that most TVs and monitors still aren’t 4K compatible anyway.

Editor's Note: After shooting a video with your smartphone, you can also export it to computer and edit it to make a greater video. Then, you can upload them to facebook, YouTube, Twitter, etc. for sharing your marvelous job! However, while uploading, you may encounter video format compatibility issue. In this case, you can use FonePaw Video Converter Ultimate to convert the video to any popular video or audio format. By the way, this software can also help you edit the video by cropping, splitting, merging, adding watermark, adding special effects and so on. 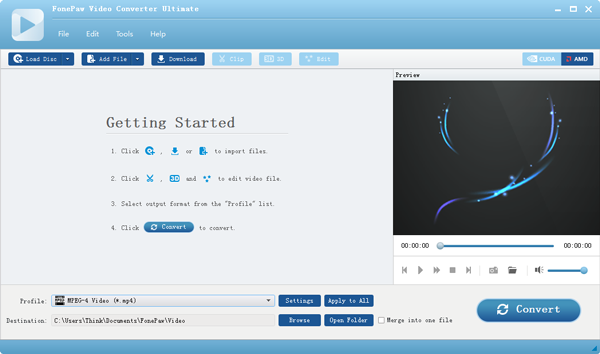