iPhone XS vs. XS Max vs. XR vs. X, Which One Should You Pick?

Not long ago, Apple's new product launch event was held at the Steve Jobs Theatre in Apple Park, officially announcing the iPhone XS, iPhone XS Max, and iPhone XR. So how do these new models differ from last year's iPhone X? How are they different from each other? Read on to find out the answers and decide which one you should pick!

Appearance
The iPhone XS is the upgraded version of iPhone X, using the same 5.8-inch all-screen OLED display, with the resolution of 2436 x 1125 at remained 458 ppi. As revealed before the event, in addition to silver and space grey, iPhone XS has added the new option of gold color which looks better than the previous rose gold.

The iPhone XS Max looks like the larger-screen version of iPhone X. Even though the overall shape still follows iPhone X's design, the display has been enlarged from 5.8-inch to 6.5-inch, which is the largest iPhone in history. As the size enlarges, naturally the specs have also improved: the display resolution of iPhone XS Max has increased to 2688 x 1242 pixel with the same OLED. Just like iPhone XS, Max also offers the gold color version.

Besides, both iPhone XS and iPhone XS Max support HDR display, Dolby digital sound and vision, HDR10 content and wider stereo playback, which are perfect for audio and video entertainments. By the way, the 3D Touch is of course still there.

Configuration
Compared with iPhone X, iPhone XS uses A12 Bionic, a 6-core processor, which is the earliest mobile processor with 7nm in the world. The 2 performance cores make the phone 15% faster and the other 4 efficiency cores help decrease the power usage by 50% than A11 Bionic processor. The self-developed GPU, which was demonstrated for the first time, performs quite well and improves the performance by 50% compared to the A11. And it supports the new 120 Hz touch refresh rate, not showing the refresh rate instead.

Both XS and XS Max don't carry fingerprint recognition but use Face ID recognition and it has a faster speed and higher success rate than iPhone X. Plus, rated IP68 water resistance is supported. Machine learning, which has not been mentioned for a long time, evolves now again. The speed of the ML neural engine is 9 times higher than the previous, while the power consumption is only one-tenth. 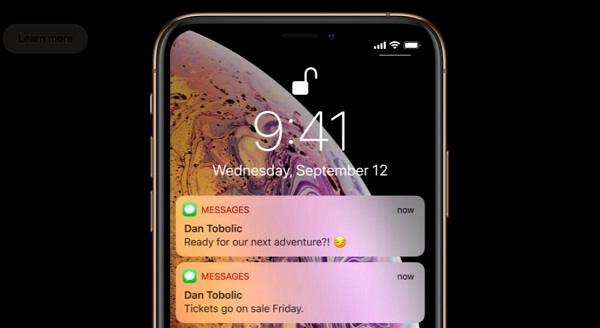 The new AR kit2 brings more AR gameplay features and now supports real-time motion object monitoring. In the event, there was a live demonstration of computing the movement curve of shooting at the basket. Besides, Animoji still exists, which relies on the front structured-light function with a front camera of 7 megapixels.

As for the rear camera, both iPhone XS and iPhone XS Max continue to be the dual camera with a 12MP wide-angle camera of f/1.8 aperture and a 12MP telephoto camera of f/2.4 aperture, but the pixel size has increased to 1.4μm. 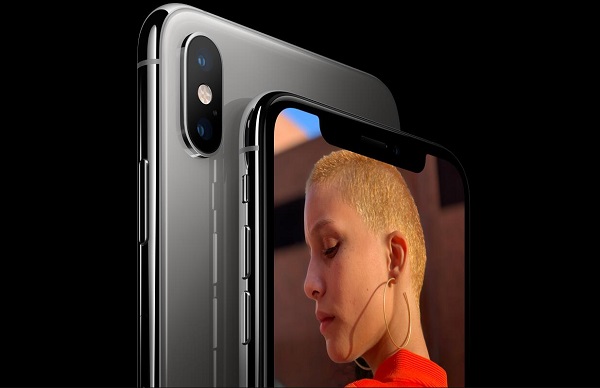 The cameras in iPhone XS Max are the same as that of iPhone XS, and there is no difference in size between the two models as before. And this time, iPhone XS supports an analog aperture adjustment function that allows you to adjust the aperture size in a photo to change the degree of background blurring.

Others and Price
The new iPhone XS Max finally supports the dual SIM cards function. Another point which seems to be a little disappointed is that the new iPhones are still equipped with a 5W charger.
In terms of price, iPhone XS and iPhone XS Max continue the previous high-priced strategy, with three versions: 64GB, 256GB, and 512GB. The iPhone XS starts at $999. And the iPhone XS Max is not only the largest iPhone in history but also the most expensive model ever, with the 64GB version starting at $1,099.

Different from the earlier iPhone XS and iPhone XS Max, iPhone XR has six colors: blue, white, black, yellow, coral and red, which is as rich in color as the iPhone 5C many years ago.

It has a 6.1-inch Liquid Retina HD display, which is called "the most advanced LED screen so far" by Phillip Schiller. The "notch" at the top of the screen, is equipped with a set of Face ID components and a 7MP front camera, as well as a telephone receiver which acts as a stereo speaker.

Just as the iPhone XS series, the iPhone XR carries Apple's latest A12 Bionic processor, whose power optimization benefits the significantly more powerful battery usage. By comparison, iPhone XR has better battery life than iPhone 8 Plus, apparently thanks to the bigger body, larger battery, and the improved hardware. 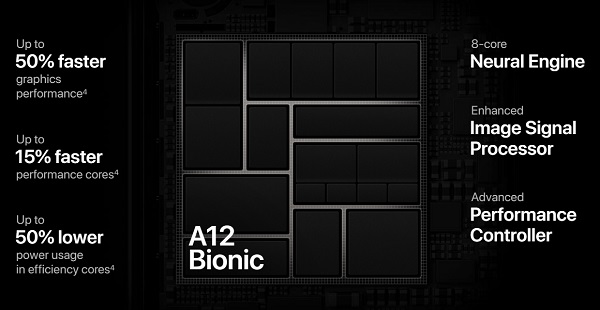 Although iPhone XR only has one rear camera, it still does a good job in camera hardware. The rear camera is a 12MP wide-angle camera, which not only supports optical image stabilization (OIS) but also offers the Smart HDR function to adjust the aperture size for better background blurring.

It is worth mentioning that iPhone XR not only has six colors but also supports rated IP67 water and dust resistance. As for the cellular and wireless, it supports both dual SIM cards and wireless charging. The only catch is that 3D Touch is not available in iPhone XR. 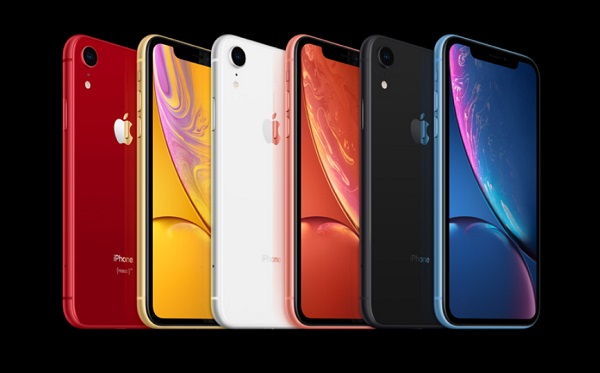 How do you feel about the iPhone's new models this year? Will you choose any one of them to be your new cellphone? Welcome to share your comments with us!