Start with a Steve Jobs Remembrance 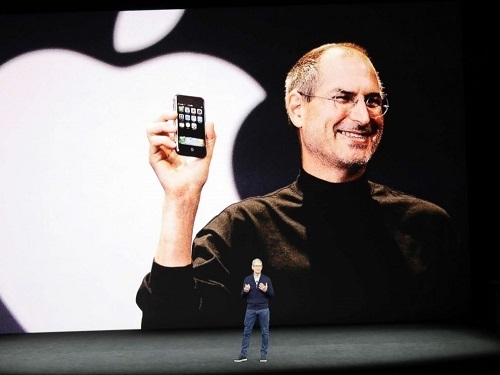 Beginning with a tribute to Steve Jobs, Tim Cook introduced the brand new Apple Park campus in Cupertino, California, which is used for a press conference for the first time. The circle-shaped headquarters was a passion project for Job’s, as he wanted a futuristic location where employees could create the next generation of technology. 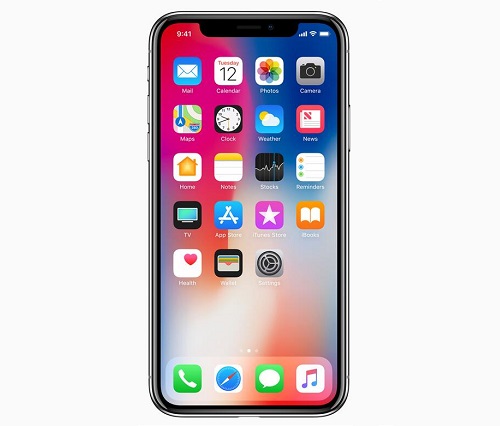 The iPhone X, which is pronounced "iPhone ten", features strikingly different designs from its predecessors, such as the iPhone 7. Supported with a 5.8-inch screen that Apple calls “Supper Retina Display", the new iPhone is all screen both front and back, adopting the most durable glass with surgical-grade stainless steel. Another notable change is that iPhone X haven’t virtual home button. Instead of pressing the button, users will use a single swipe to get menu and home screen. 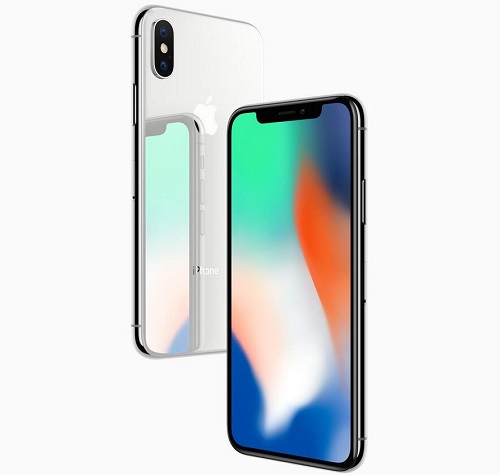 As the new iPhone X doesn’t have a physical home button or a Touch ID fingerprint sensor, there’s a new system to unlock your iPhone X called Face ID. Apple asserted that Face ID is able to recognize any changes to your face, like different haircuts, beards, and putting on or taking off glasses or hats, even the day and night scene.

Another special feature is Animoji, the animated emojis that you can control with your face. Adopting Apple’s new facial recognition software to put your face into animated emojis, like monkey, panda, alien, and fox, Animoji allows you to make all sorts of facial expressions and talk on iMessage. 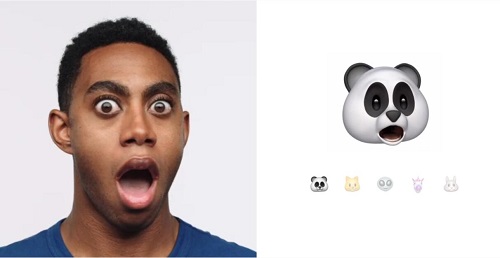 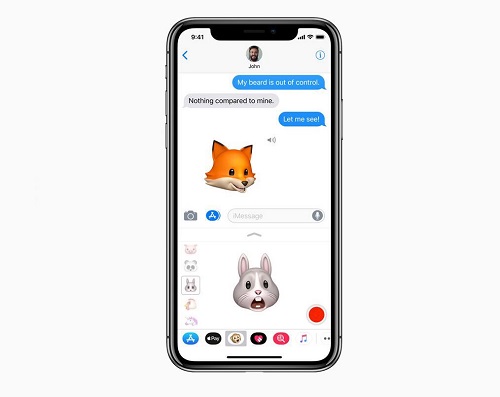 Additionally, equipped with dual 12MP cameras, wireless charging. iPhone X is greatly expensive, which needs $999 for 64GB of storage. You can preorder the iPhone X on October 27, and it ships on November 3. 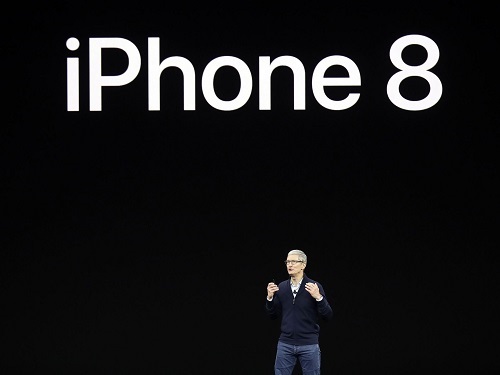 iPhone 8 and iPhone 8 Plus also are one of the biggest highlights of Apple launch event. iPhone 8 has two variants: a standard 4.7 inch iPhone 8 and a larger 5.5 inch “plus" model, being similar to its predecessor the iPhone 7.

In addition, iPhone 8 is also an all-new glass design with a Retina HD display, with a more advanced 12MP camera and a larger and faster sensor.

They also have several special features, like the smartest and powerful A11 chip, the Qi wireless charging, and optical zoom. Apple offers the two iPhone 8 models in three colors: silver, matte black, and a new gold color. 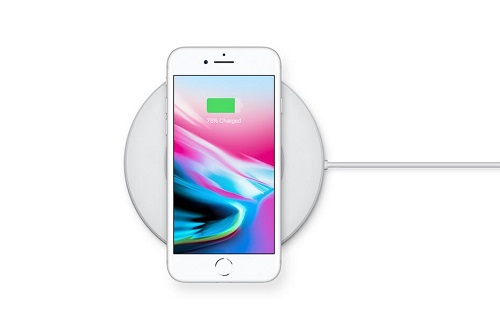 The Apple Watch Series 3 is the third-generation smart watch of Apple. Nevertheless, it is the first Apple watch with the cellular built in. You can make calls and send texts with just your watch, allowing you to leave your phone at home. It also can stream 40 million songs on your wrist. 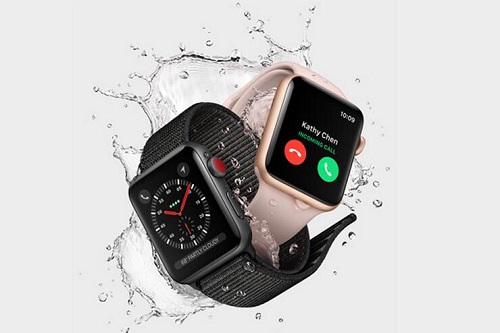 The new Apple Watch Series 3 has added an enhanced heart rate app. The sensor is able to detect users’ heart rhythm and make analysis. So the watch can remind you when it detects a higher heart rate, especially when you’re not active. 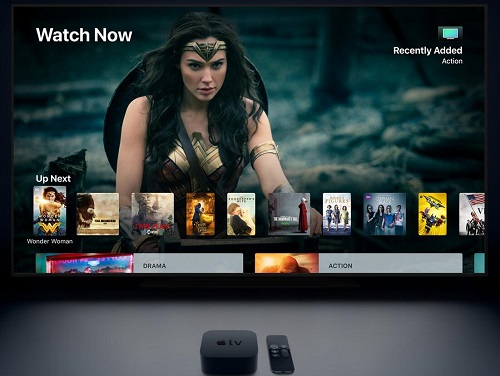 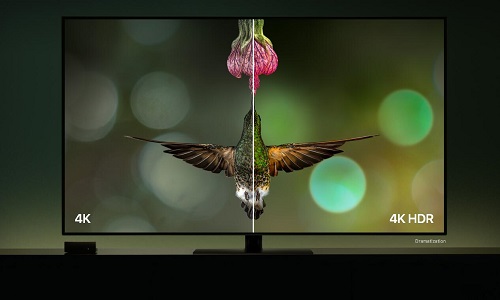 Apple TV 4K will be available to buy for $179 at first. And you can pre-order it starting on September 15 and it ships a week later. 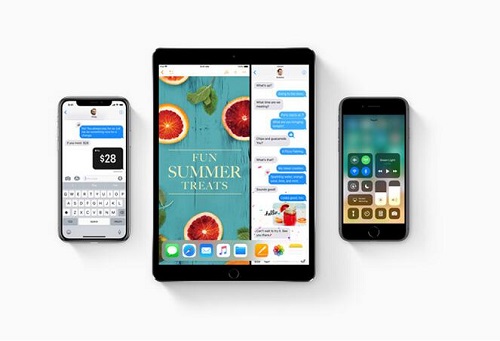 As Tim Cook said in the press conference of 10th anniversary of iPhone, if Steve Jobs still live, he will be proud of these Apple’s new products. We can see Apple’s ambition to take innovation lead with its new iPhone X. Will iPhone X be a new leap of Apple? Let’s wait and see.