What can better get you into the holiday spirit than a Christmas movie? Hot cocoa, some movie snacks, a joyful movie, and more importantly, snuggling together with your loved one on the couch. This post sums up the top 10 Christmas movies that you can't miss. Enjoy the movies and merry Christmas!

This 2003 romantic comedy is a classic Christmas movie of all time, involving ten seperate yet interrelated love stories beginning five weeks before Christmas. Recently elected Prime Minister Natalie who falls in love with one of his household staff, the little boy who learns drums to make impression on his crush, the best man who falls for the bride, the british writer who chase for his Portuguese lover regardless of the language barrier... On the Christmas night, they all feel the magic of love: If you look for it, you'll find that love actually is all around. 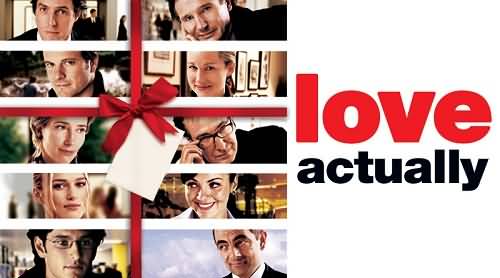 When the McCallister are in a rush to catch the flight to Paris for their Christmas vacation, 8-year old Kevin is mistakenly left behind. Before the little troublemaker could enjoy the freedom of home alone, he overhears that a pair of burglars, Harry and Marv, plan to break into his house. Can Kevin protect his home by himself? Funny, exciting, the film is widely regarded as a must-watch Christmas movie. This year, there is one more reason to rewatch the holiday comedy series: Donald Trump was in Home alone 2.Watch or download this all time favourite movie on fmovies. 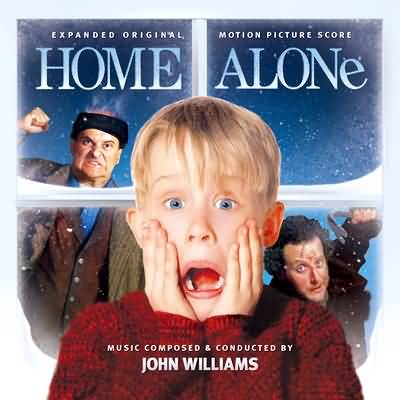 Adapted from 1985 children's book of the same name, The Polar Express is a 2004 musical fantasy film about a young boy's magical train ride to the North Pole to visit Santa. During the trip, the boy learns about the meaning of faith, bravery, friendship and regain his belief in Santa. The movie is especially suitable to watch with kids. 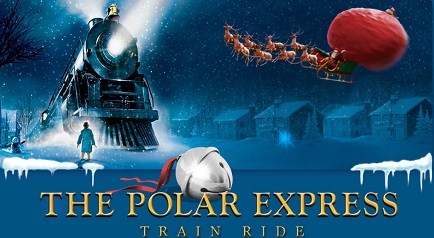 Sam Baldwin, a recently widowed father, relocate to Seattle with his 8-year-old son Jonah. A year and a half later, Sam still miss his wife and couldn't sleep. Jonah, who want his father to have a wife, calls in to a national radio talk show on Christmas Eve. Persuaded by Jonah, Sam talk about how much he misses his wife on the show, which touch thousands of women, including Annie Reed. She wrote to Sam and a magical love story is going to start between these two strangers. 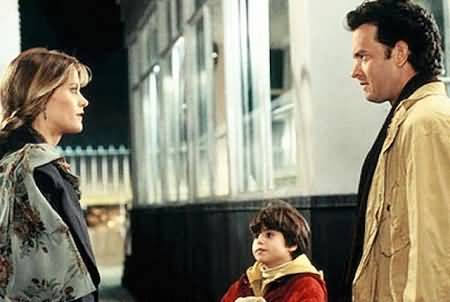 On Christmas Eve, Kate goes to a blind date with Miles. However, her attempt to win back her ex-boyfriend ruins the date. Next day Kate wakes up to find she relives Christmas Eve again and again. How can she break the cycle? And should she try again to get back her ex-boyfriend or move on and enjoy the date with this great guy Miles? This is a lukewarm story marked by a handful of funny and romantic moments.

The Nightmare Before Christmas

Jack Skellington, the pumpkin king of Halloween Town, is bored with organize the Halloween holiday every year. When he discovers Christmas Town coincidentally , he is so long for Christmas joy and asks the bats, ghouls, goblins and other residents of Halloween town to celebrate Christmas together. However, their Halloween-style Christmas doesn't turn out so well... Combined Halloween with Christmas, this animation film is filled with imagination that leads us into a new world. 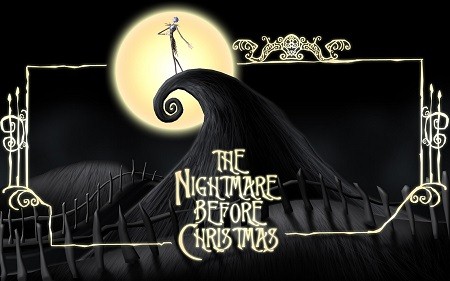 Rise of the Guardians

Led by Santa Claus, the Guardians including the Tooth Fairy, The Easter Bunny, and the Sandman are dedicated to protect the dream and imagination of children. However, the evil spirit Pitch, who dreams of ruling the world with fear, is threatening the children with his nightmares. The Guardians need to save the world with belief and the powers of a new guardian Jack Frost. In this movie, we see a unconventional Santa, who is an enormous, tattooed, sword wielding and with russian accent. 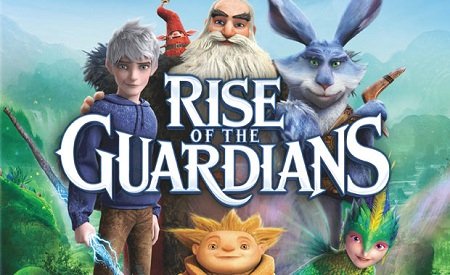 How the Grinch Stole Christmas

When first released on 2000, the film spent four weeks as the number-one film in the United States. The story happens on a magical land of Whoville. Every one in Whoville loves Christmas except the grumpy recluse Grinch. To ruin the joy of Christmas, he decides to steal all the presents. Little does he know that Christmas is not just about presents. 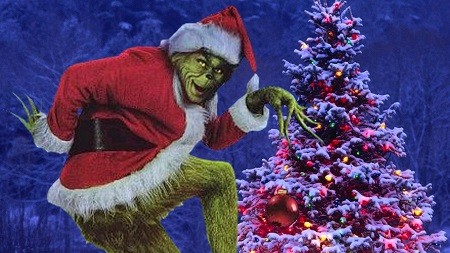 In this cold winter, how about a Disney movie about snow? The newly crowned Queen Elsa has been wrestling with her magical power of creating ice and snow. In an accident, Elsa frozes the whole kingdom in eternal winter. Anna, Elsa's younger sister, sets off on an epic journey with Kristoff, the ice man to find her sister Elsa and bring summer back the kingdom. 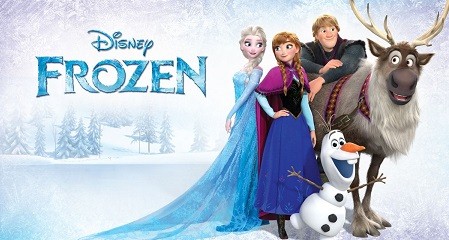 It is filmed in both California and England, telling us two romantic love stories of Amanda and Iris, two girls who just went through an awful relationship. Met on the Internet, they decided to change homes for a vacation to escape heartbreak. During their vacations, they each fall in love with a local guy. 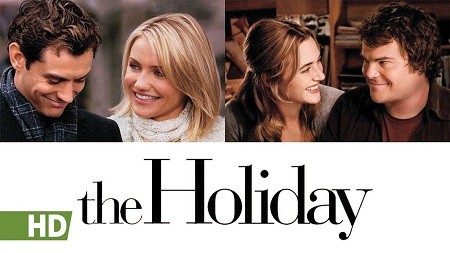 These movies are available on iTunes, Youtube and others. If you need help to transfer movies from one iOS device to other device or move from PC to iDevices, FonePaw iOS Transfer is here for you.