Android O Developer Preview 3 has been released last week, indicating that the final version of Android 8.0 is almost here. Normally, in the first and second Developer Preview versions, all significant updates of the new OS have been revealed. Therefore, the Developer Preview 3 basically has everything that we are going to see in the final release. Let's take a detailed look at all new changes and features that we will get if updating to Android O.

Picture-in-Picture
Picture-in-Picture is not a new concept. Some of you may have tried it on televisions, Mac or some iOS devices to watch videos from YouTube, Netflix. Now Android O adds the Picture-in-Picture feature, allowing you to check calendars, messages while watching videos. Simply by tapping home button, the video window will narrow down to a small window with the video playing so that you can open other apps without ending the video. 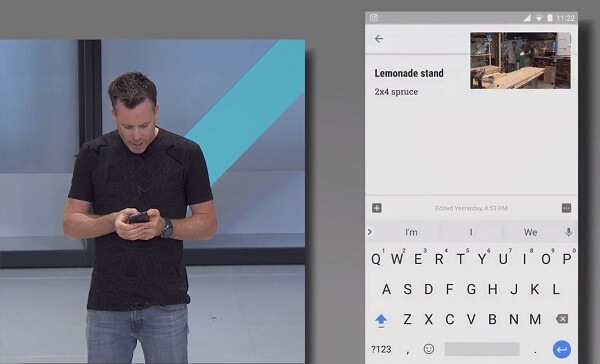 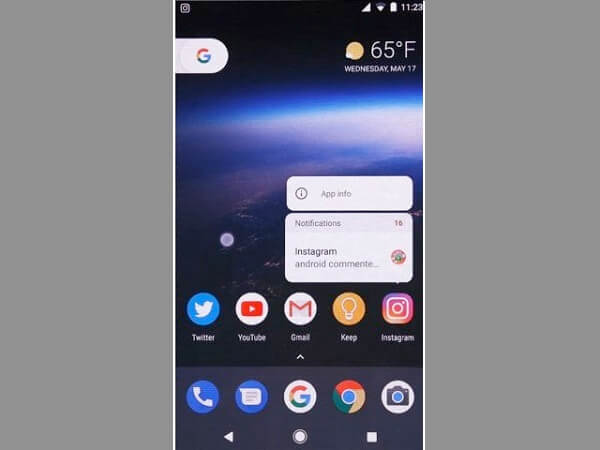 Smart Text Selection
On Android N and earlier version, when selecting a piece of text, we can only copy, cut or select all. Now with Smart Text Selection, when you select phone number, an address, email address, the system can predict your next action so you can tap to dial the number, navigate to the address or send an email. 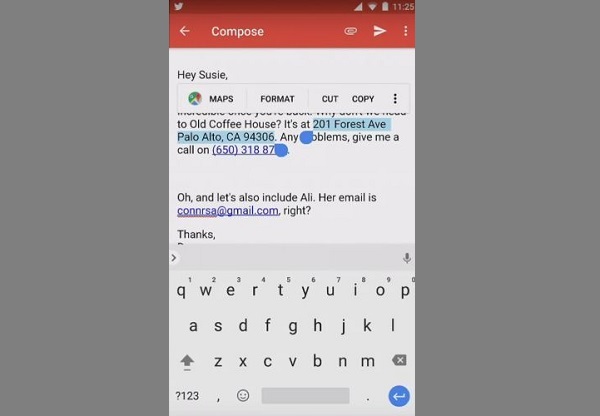 Auto-Fill
You can use Auto-Fill feature to quickly log in your frequently used applications on Android O. And when you switch to a new Android device, you can extract the saved accounts and passwords from Chrome so that you can directly use Auto-Fill on your new device without re-entering the account information.

Vitals are about Android O's improvements on overall performance. The smartphone will run faster, have a longer battery life and become more secure with the new Android OS. Since the improvements aren't displayed as significant features, they are less obvious to users.

Improvements on Battery and Speed
Android O limits apps from running on the background for too long, thus it helps to reduce battery consumption of your device. And by optimizing the runtime, Android O makes your device and applications boot up faster. According to Google, Pixel devices on Android O boot up 50% faster than them running on Android N. 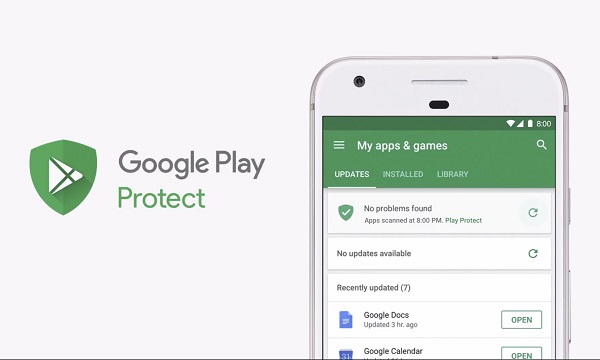 Play Console Dashboard
This is a tool to help developers to learn how their applications perform on different smartphones so that they can improve their applications accordingly. As an ordinary user, you probably will not use the tool but you may enjoy applications with lesser battery consumption and faster speed thanks to the tool.

Other Noticeable Changes of Android O 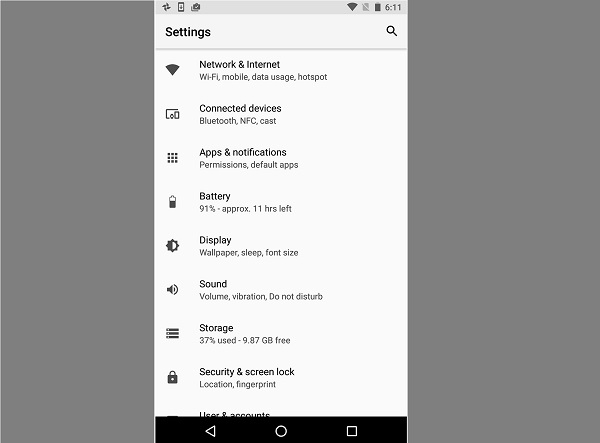 Unknown sources: To download an APK via Chrome, you first need to give Chrome the permission to install other apps on Settings via "trust apps from this source". 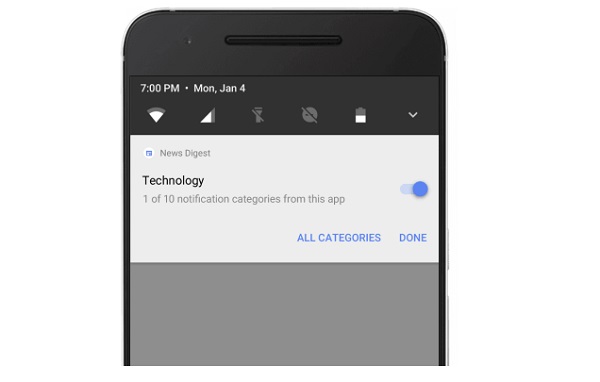 Android O shows Google's attention on improving efficiency and productivity of Android system. It may not show dramatic changes comparing to Android N, but it does show detailed improvements on the features introduced since Android N. As Android become stricter in managing applications, the developers will be more prudent with their work.

Need an expert.....contact [email protected] for information you seek for