Are you looking for a way to stream movies and TV shows on your television? By connecting an Android TV box to your TV, you can access all your favorite video and music streaming apps, as well as a number of light games, without having to purchase a brand-new TV. How cool is that?

However, with so many Android TV boxes on the market, choosing the right one can be a tricky endeavor. We’ve got you covered! Here are our recommendations for the best Android TV boxes in 2021 and why they make the cut.

Note: You won’t be able to access some apps on your Android TV box because of geographical restrictions. Here, using an Android TV VPN can prove useful. 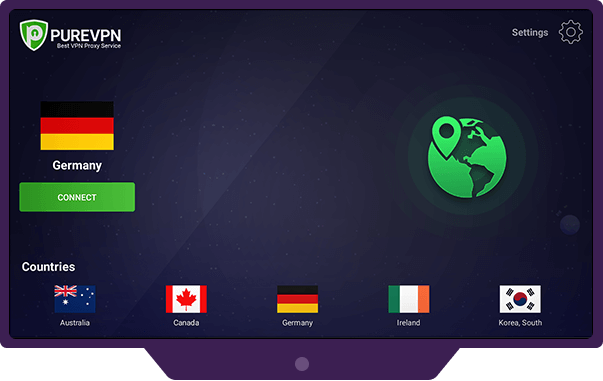 The Chromecast with Google TV stands out as one of the best Android TV boxes to get and not without reason. On the specifications and hardware front, it comes with all that you need for high-quality streaming. It’s capable of streaming in 4K HDR and offers support for Dolby Atmos and Dolby Vision. The processor keeps everything running seamlessly for most tasks.

As for the remote, it’s small, well-built, and could use more buttons. The Chromecast runs the new Google TV interface, which is still based on Android TV, but Google added it on top to provide a whole new experience. Everything is more visually appealing, all your apps work the same way, and content from your streaming apps is recommended on the home page.

There are two full-size USB ports to connect keyboards, external storage devices, and over-the-air antennas. What’s more, it provides more RAM and storage than its non-pro variant (3GB vs. 2GB and 16GB vs. 8GB, respectively). The increased size and price make the Shield TV Pro a harder sell than its predecessor, but it’s a fantastic choice for power users that want their Android TV box to do more.

Running Fire TV OS, which is essentially a fork of Android, Amazon’s latest Fire TV Cube is better in various ways than its 2017 version. Though the design is almost identical, there are some major additions that include a processor upgrade and the inclusion of support for Dolby Vision.

On the performance front, the Fire TV Cube has always been impressive. However, the latest version brings a number of improvements that make the whole experience even faster, making the Fire TV Cube a good option for its price.

The Turewell T9 comes with the newest Android 9.0 OS, meaning it’s efficient and fast. Featuring a 64GB quad-core processor and 4GB RAM, it offers a decent collection of games to play and an attractive user interface along with support for Google Play and video decoding.

You can play nearly all popular video and audio formats and enjoy both 3D and 4K HD viewing. The Turewell T9 also saves streaming bandwidth thanks to its H.256 decoder, giving you a higher quality experience and less buffering when you play Android games on a large 4K screen.