iPhone 5se Vs iPhone 5s: How Different Are They

Apple is said to put iPhone 5se on sale on March 18th as I mentioned on my last new post.  You can know more about iPhone 5se from 4-inch iPhone 5se Planned to Go on Sale March 18th.

Now that you have a rough idea about iPhone 5se, let's get to business: How iPhone 5se is differing from iPhone 5s. We are going to compare these two iPhone from design, hardware (processor), camera, battery and others. 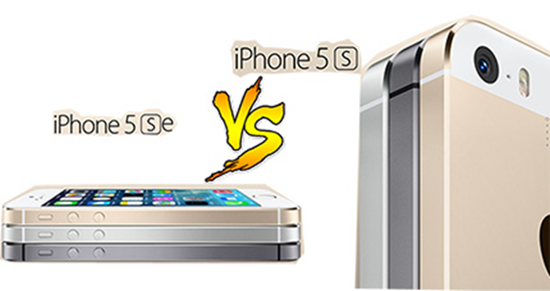 iPhone 5se and iPhone 5s share the same size of 4-inch IPS LCD display with 1,136x640 pixels(326 ppi), while iPhone 5se would likely be thinner and lighter than iPhone 5s which may be more convenient to carry. Besides, iPhone 5se will take advantage of cursed glass like edges over the chamfered, shiny one applied by iPhone 5s.

It is rumored that iPhone 5se has A9/M9 processor which is found in the iPhone 6s/6s plus. In comparison, iPhone 5s uses the A7 processor (64-bit ARMv8). iPhone 5s is limited to 1 GB RAM and 16GB/32GB/64GB internal storage. With the same RAM with iPhone 5s, iPhone 5se may come with both 16GB and 64GB capacities. 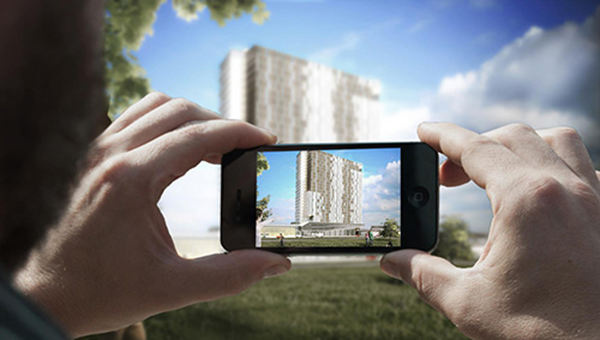 iPhone 5s has a rear camera with 8-megapixel and front camera with 1.2-megapixel.  Compared to iPhone 5s, iPhone 5se will come with advanced iSight Camera applied in iPhone 6. The camera features 8-megapixel with 1.5µ pixels, autofocus with focus pixels, and support for Live Photos, and greater panoramas.  Besides, the ability of iPhone 5se to record 1080p HD video either 30fps or 60fps makes it superior to iPhone 5s which can only record 30fps 1080 HD video.

For those of you who expect iPhone 5se to greatly improve battery life compared to iPhone 5s, iPhone 5se can hardly meet your satisfaction this time. However, a slightly work can be seen. iPhone 5se applies 1715 mAh battery which is better than 1470 mAh in iPhone 5s.

It is essential to weigh all the options before deciding which one to purchase. In that way, you can figure out the one with best performance ratio. If you have found out other differences between iPhone 5se and iPhone 5s, feel free to share with us in comments!