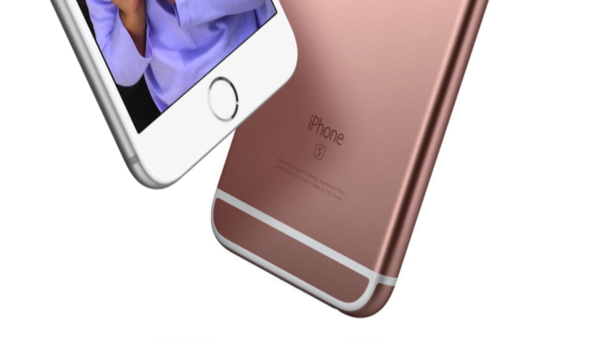 Rumor has it that Apple is currently planning to unveil its next generation of iPhone – 4-inch iPhone 5se. It is expected to be launched together with iPad Air 3 and a series of Apple Watch models at an event in San Francisco on Tuesday, March 15th. And it is reported that Apple will put iPhone 5se up for sale online and in retail store three days after its unveil, that is Friday, March 18th.

We all know that iPhone 6s and iPhone 6s plus launched on September last year appeal a great number of Apple fans. But not everyone likes their large size of 4.7 and 5.5 inches. As a result, Apple designed to develop a brand new 4-inch iPhone to cater for those who are keen on smaller size. As you can tell from its name, iPhone 5se is modeled after iPhone 5s as an upgraded version. This new smartphone is said to be charged less than iPhone 6s and iPhone 6s plus but may be higher than iPhone 5s. Rumors suggest the new device could be around $560.

The new 4-inch iPhone 5se is coming with hardware upgrades for customer seeking newer technologies and faster system. The device reportedly applies latest A9 and M9 processors. It is said to apply the same advanced camera system in iPhone 6s and support for Live Photos and larger panoramas. To support Apple Pay payment service, iPhone 5se includes NFC chip and Touch ID. Its battery is larger than iPhone 5s which can be 1,624 nAh. The device may be available in the same color as iPhone 6s, offered in gold, rose gold, silver, and space gray.