Get to Know About Features of Xperia XZ

By FonePaw | Nov 11 , 2016
Back in February this year, Sony had unveiled the Xperia X and Xperia X Performance at MWC 2016. Now the company is quick to bring in their successor and hence we have the Xperia XZ! In this review, you can have an 360-degree view on this handset. 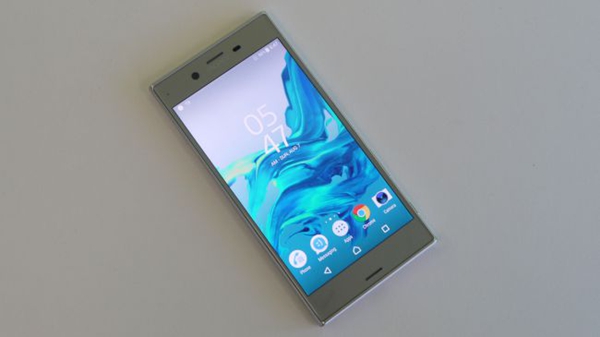 Design and Build
XZ measures 8.1mm and 161g so it's not the most slender of flagships. The Sony Xperia XZ is nice-looking with an angular design. It comes with a 5.2in display. It has a metal body which is notably curvier than with previous generations. Sony calls this Loop Surface. It is comfortable to hold. The rear of the Xperia XZ is made from a high purity 'alkaleido' metal, which makes the smartphone unique and shiny. 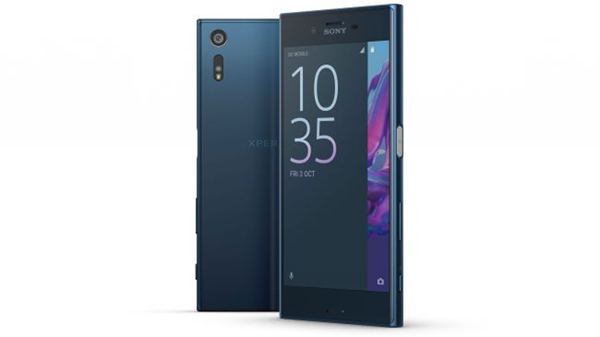 Specifications and Features
The screen of Xperia XZ is still 5.2in and Full HD which is no different to the 2014 Xperia Z2. The screen of it is extremely bright, crisp and vibrant. In terms of the engine room, the device has a high-end Qualcomm Snapdragon 820 processor. However, it still uses 3GB RAM and 32GB storage, which is the same since the Xperia Z3+. 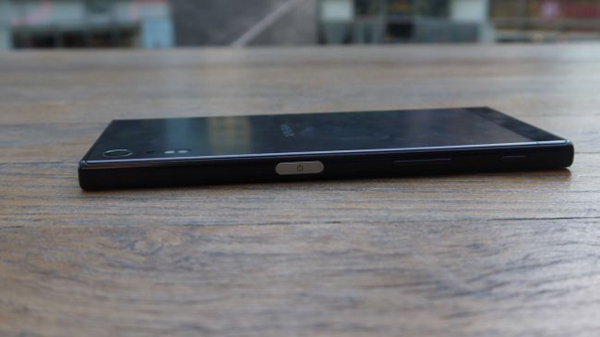 Benchmarks
If 32GB isn't enough for all your mobile needs, you'll be happy to know that you can enlarge the storage by a whopping 256GB via the Micro-SD card slot. Users may want a Quad HD screen and more RAM. However, there are some things on a phone which really don't need changing, for example, the fingerprint scanner and innovatively hidden within the power button. it's easily one of the best. The device also comes with Wi-Fi, Bluetooth 4.2, GPS and NFC are all standard popular in Android users now. 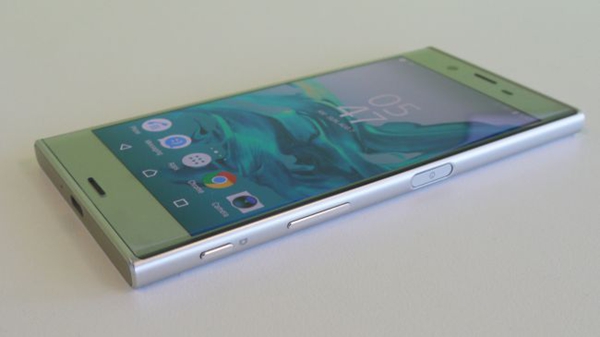 Comments
The Good: Sony's Xperia XZ looks good and water-resistant, it won't die when you spill your drink on it and its bold screen makes mobile games look great.

The Bad: Its battery life doesn't impress, nor does the camera. Its full HD display isn't as high resolution as most of its rivals.