During the WWDC 2020 keynote on June 22nd, Apple unveiled macOS Big Sur for Mac and iOS 14 for iPhone and iPod Touch. The new systems bring a lot of surprisingly new features and refreshing appearance, making it possible for you to realize the great personalization of Apple devices. Want more details? Can't wait to update your device? Let's get started!

You May Like:
iOS 14 New Features, Compatible Devices
How to Install iOS 14 or iPadOS 14 on Your Device

At the keynote, Apple announced macOS Big Sur as macOS 11.0, the next version of the Macintosh operating system. That means after 19 years, macOS 10 is no more, and Big Sur brings in 11. I think this should be the first big change in the new system in 2020.

Great changes are made to its icons and UI interface, especially the menu bar and Control Center. Apple has transformed its icons into the same size and shape, which seems much neater.

Being translucent and sort of mixing together with the wallpaper, the menu bar offers quick access to Control Center that contains Wi-Fi, Bluetooth, Do not disturb, Airdrop, Keyboard Brightness, Airplay Display, Display, and Sound. 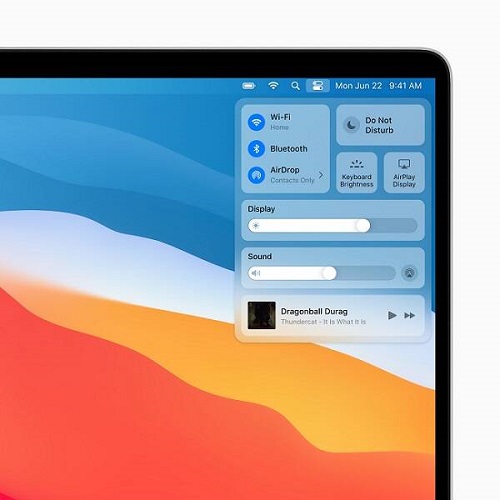 With faster speed, Safari has a brand-new start page, adding customizable features like Favorite, and Frequently Visited. You can change the background of Safari and add the website that you frequently visited on it.

Besides, the Privacy Report is particularly designed to prevent trackers, which protects your personal information. Also, the new Safari is able to translate web pages between seven languages.

The Messages app is updated significantly, which enables topping conversations and synchronization among iPhone, iPad, and Mac. What's more, it adds Inline Replies so you can reply below the specific message directly.

You can also customize Memoji and send it immediately. If you mention someone's name in the message, the person will receive a reminder. More importantly, the Search bar is introduced into Message, and this helps you quickly and easily locate information. 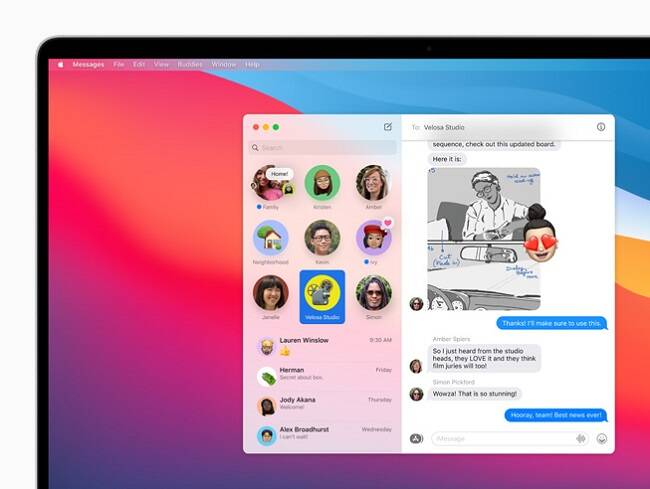 In the Maps of macOS Big Sur, you can design routes to your destinations and receive recommended scenic spots (same as iOS14). The new feature: Look Around allows you to virtually explore a city or landmark in 3D as well as take a look at indoor scenes and streets. It's so useful that you can make full preparations before going out. 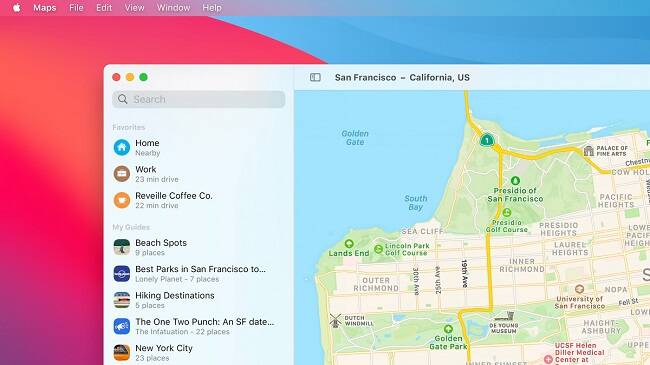 Surprisingly, MacOS Big Sur brings back the classic startup chime of 2016. The new system also allows you to turn off this chime if you don't like it.

Usually, the full version will be released in September or October. But considering the special situations, the official releases may be delayed.

According to Apple, Mac devices that can run macOS Big Sur are listed below:

New features are attractive but many users are disappointed at its icon, especially the battery icon. And the beta versions are not that stable as you imagine, so you are not recommended to install beta versions on your main device. If you want to update and give it a try, remember to back up the important data in advance. If you lose data by any chance, you might as well try FonePaw Data Recovery, a powerful but simple recovery software that helps you recover lost files on Mac.