By FonePaw | Nov 09 , 2016
It is rumored that Apple will hold a news conference on 27th conference, announcing its new products. Today, media around the world have accepted the invitation which says "Hello" again from Apple and confirmed to participate in the event. So, what new products will be released at the event?

MacBook Air
It is said that Apple is likely to cut off the 11in MacBook Air, drawing consumers' attention to the 12in Retina MacBook and 13in MacBook Air. In addition, Apple will adjust the prices of the 13in MacBook Air or the 12in Retina MacBook. At the event next week, will Apple announce the halt of production? Let's see what will happen.As for the product line of MacBook Air, although consumers hope that the Retina display can be applied, Apple should not consider to meet this demand. And Apple will keep updating the processor and GPU regularly. They will upgrade the processor to Skylake, improve the performance and prolong the endurance of the battery. 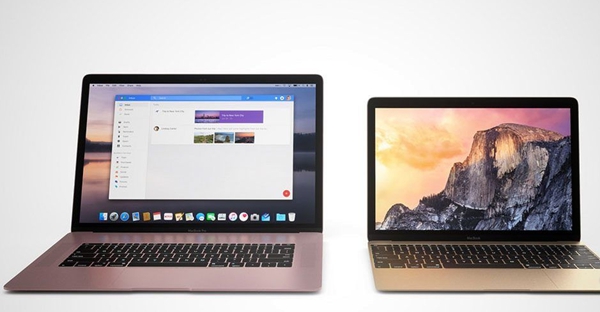 Besides, Apple has adjusted the connector standard. Although the MacBook measured 12 inches has only one USB connector, Apple would not apply the same design to MacBook Air but preserve any other connectors in the device.

MacBook Pro
MacBook Pro, which is said to be improved greatly, will be in the spotlight at the event. First up, the new model will be thinner and lighter than the previous generation. The Touch Pad will be convenient for users to operate. 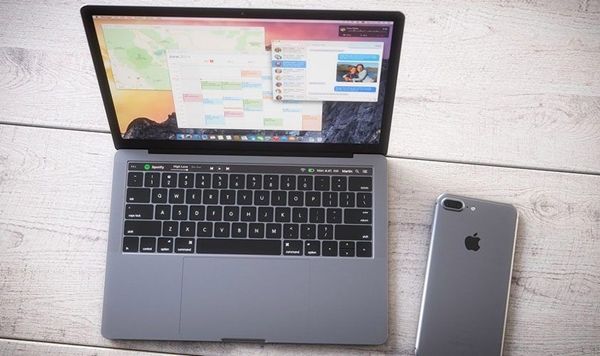 The physical keys will be replaced with the OLED Touch Pad, which is more practical. It will show the shortcut key according to the applications opened or operations executed in real time. This will allow the users to operate quickly. It is also rumored that Apple has been cooperating with a third-party developer to optimize the new Touch Pad so that once the suitable Touch Pad is available as soon as possible.

Touch ID will be also integrated into the power button of MacBook. Similar to Touch ID in iOS devices, users is able to unlock MacBook Pro with Touch ID without entering the password. With the web-based Apple Pay, users will be supported to pay via Touch ID on Mac.

In terms of hardware, the new device will be equipped with the combination of Skylake processor and AMD Polaris GPU, which will greatly enhance the endurance of the battery.

5K Display and iMac
Apple has stopped selling Thunderbolt Displayed and got ready for the new display. It is reported that the new 5K display will be built in with AMD graphics processing unit. The resolution of the 5K display reaches 5120 x 2880. But it is not unveiled that how much the display will be priced. 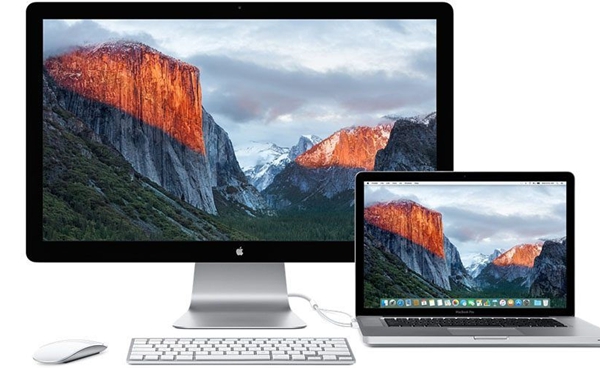 In addition, new accessories will be released, for example, Magic Keyboard equipped with OLED Touch Pad. Last month, Apple released Airpods and said that this type of earphone would be available on October. Maybe at the event, Apple will announce the time-to-market of it.

The fall event will be a little bit later than expected, but finally it comes. It will announce the MacBook Pro, 5K display and many other products. So the question is which one will seduce you? You can leave a message and let us know.