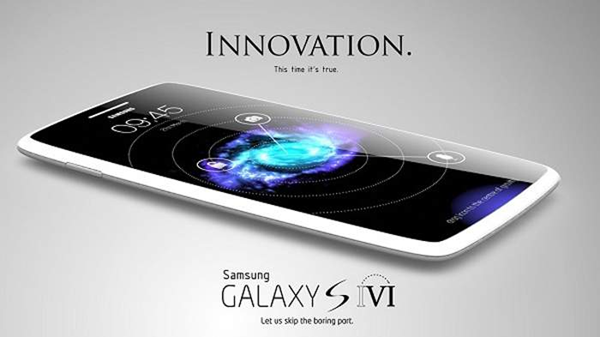 The much anticipated Samsung Galaxy S7, together with Galaxy S7 Edge, has been finally released in Mobile World Congress held in Barcelona in February 21, 2016. It is officially announced that pre-orders kick off two days after its release and hit on the shelves on March 11.

One thing needs attention is that Galaxy S7 is the first Samsung smartphone applying Android 6.0 operating system, which comes pre-installed on the handset. The storage of Galaxy S7 is yet not officially reported, while there is a micro SD card slot in the SIM tray available for extra storage up to 200GB.

The most impressive feature of Galaxy S7 lies in its water resistant function with IP68 rating. This enables Galaxy S7 to run as normal for half an hour 1 miter under water. There is no more fear about dropping phone into water.

Don't Miss: How to Fix a Water Damaged Android Phone

There are colors including white crystal, black onyx and gold platinum available for your choice.

Last but not least, Samsung’ official announcement did not include price in all area. We are still waiting for the confirmed price for America and England. And Galaxy S7 will be on sale on Australia at AU$1,149.