Does Fast Charging Have Negative Impact on Battery

"I feel better now." If your friend tell you so all of a sudden, you may wonder whether she needs to take a rest. However, she is not sick. That was because her cell phone was running out of battery just now. Reputedly, most people appear to be restless when the battery icon turns red. Fast charge is thus here for the demand, and people now are increasingly willing to buy a cell phone that supports fast charge.

Here are some most popular fast chargers, such as Quick Charge 2.0 and 3.0 produced by Qualcomm, Pump Express of Media Tek. Inc, and OPPO VOOC. Since fast charge is so helpful and popular, an idea comes across our mind that whether fast charging has negative impact on battery? No luck. The answer is yes. 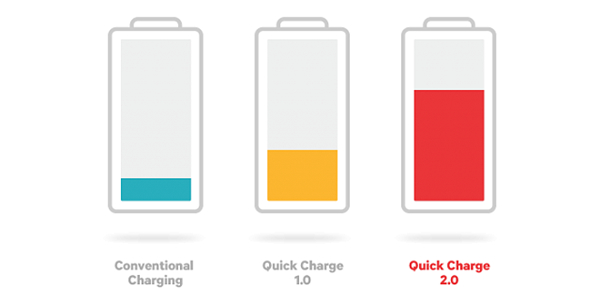 What is a Lithium-ion Battery? 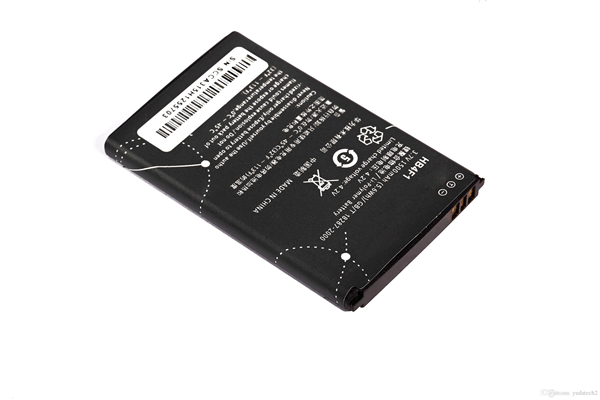 How Does a Lithium-ion Battery Work?

All lithium-ion batteries work in broadly the same way. When the battery is charging up, the lithium-cobalt oxide, positive electrode gives up some of its lithium ions, which move through the electrolyte to the negative, graphite electrode and remain there. The battery takes in and stores energy during this process. When the battery is discharging, the lithium ions move back across the electrolyte to the positive electrode, producing the energy that powers the battery. In both cases, electrons flow in the opposite direction to the ions around the outer circuit. Electrons do not flow through the electrolyte: it's effectively an insulating barrier, so far as electrons are concerned.

The movement of ions (through the electrolyte) and electrons (around the external circuit, in the opposite direction) are interconnected processes, and if either stops so does the other. If ions stop moving through the electrolyte because the battery completely discharges, electrons can't move through the outer circuit either—so you lose your power. Similarly, if you switch off whatever the battery is powering, the flow of electrons stops and so does the flow of ions. The battery essentially stops discharging at a high rate (but it does keep on discharging, at a very slow rate, even with the appliance disconnected). 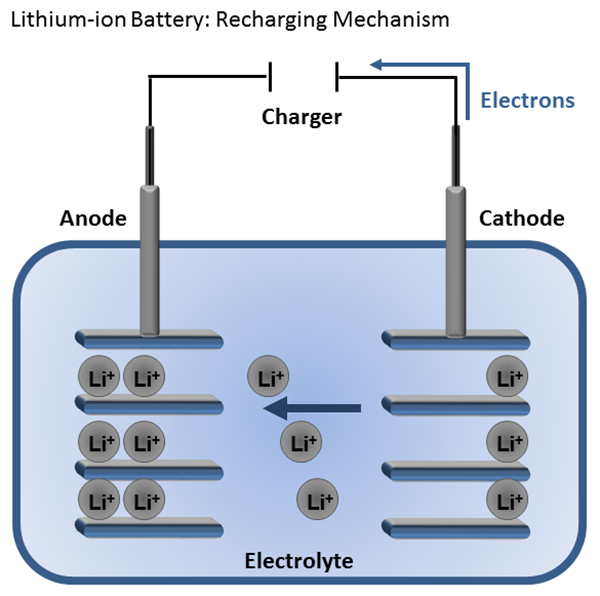 Ideally, if the chemical constitution of both positive electrode and negative electrode remains unchanged, it works well and enables a long-run cycling. Fast charge works mainly because it prevents the deposition of Lithium ions and allows ions to shuttle rapidly. However, when the current increases, the SEI layer on graphite breaks so that electrodes and electrolyte will interact. Besides, when temperature rises, chemical substances inside of the cell will be damaged by the reaction generated inside. Both situations will degrade the process of ions moving between two electrodes. Thus, we will notice that the power is consuming faster and faster even when fully charged.

Generally speaking, a battery rated for 500 charging cycles would finish less than 500 cycles in its lifespan due to fast charge. 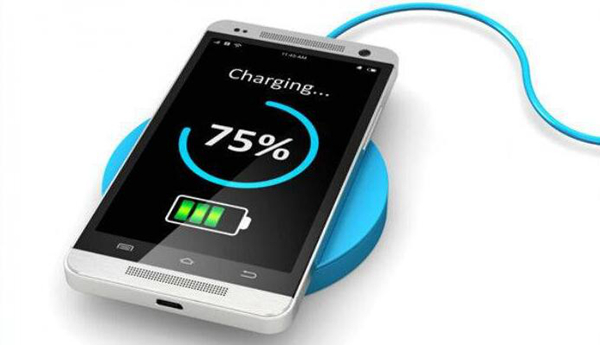 However, the degradation of battery doesn't matter a lot if you don't use a phone for many years, or if you are willing to change for another new battery.

If you do use a phone for 2 or more years, we also have some tips for you.
• Use fast charge only if you have to.
• Charge your cellphone when battery is less 30% rather than 3%.
• Don't play games while your phone is charging.

I wonder, between the one with faster charging rate but less lifespan and another with longer lifespan but slower charging rate, which one you prefer? Welcome to share your idea with us below.