Five reasons for getting a custom Android ROM

Unlike other systems like iOS, Android may be customized by its users. Such operations pose a great risk unless they are done by professionals. However, modifying your Android could enhance your device dramatically. It can do wonders, providing you with anything from a hotel room management system to a vending machine. Here are five major reasons why custom ROMs are worth considering. 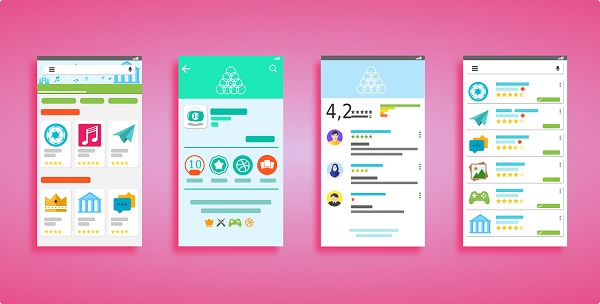 This most common motivation for tinkering with Android refers to cases when gadgets are no longer supported. The smart devices are either not updated at all, or these updates are delayed due to the various manufacturer or carrier issues. If it hadn’t been for specialists in custom Android firmware development, it would be impossible to update any older gadgets.

2. Installing a stock version instead of a manufacturer skin

Certain manufacturers tend to install their own OS versions instead of the original Google look. Such "skins" are often unpopular due to being less logical and more cluttered. Hence, if you want to make your Samsung Galaxy S4 or HTC One more user-friendly, consider getting a custom ROM. This is the only method that can remove all those pesky factory customizations. Otherwise, all you can replace is the launcher, which does nothing to the modifications that bother you.

3. Getting rid of bloatware

A smartphone bought from a carrier will often be loaded with bloatware. It is defined as "software whose usefulness is reduced because of the excessive disk space and memory it requires". It may be added by both the manufacturer and the carrier. Hence, such inconvenient built-in apps as NASCAR, TV, or Contacts, only clutter the system, making you wish you could remove them. If you opt for disabling without rooting, the disk space will still be cluttered. 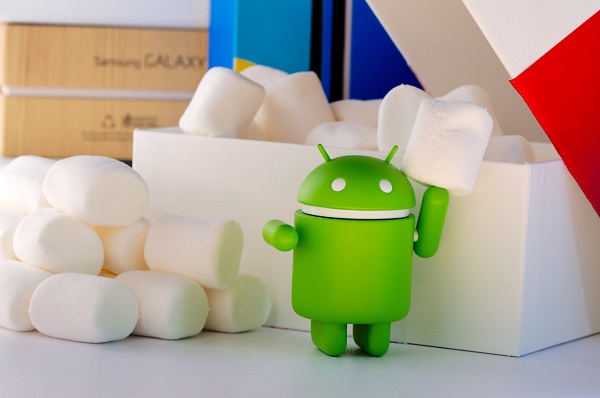 Permissions that apps often demand to look alarming to many. If you are worried about facebook tracking your location or game developers obtaining your identity details, here is your solution. In Android 4.3 such a setting panel was already present, albeit in a hidden form. Hopefully, it will be added to official OS versions in the future.

Some of the tweaks offered exclusively by custom-made ROMs include the following:

It is essential to ensure your custom operating system is reliable. Otherwise, you may run into a host of problems, including loss of battery life and various malfunctioning. For instance, the quality of photos may deteriorate, or apps will keep on restarting themselves. Hence, make sure your custom ROM comes from trustworthy professionals.