By FonePaw | Mar 22 , 2016
1. iPhone SE
First and foremost, Apple announced a new iPhone called iPhone SE, which essentially takes the powerful processor from the iPhone 6S and puts it into a 4-inch design. The iPhone SE will start at $399 (or $17 a month ) unlocked with 16GB of storage. Orders start March 24 and the phone will become available March 31. 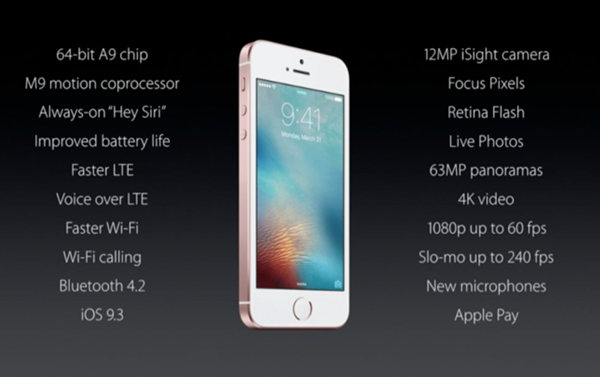 2. 9.7-inch iPad Pro
Today, Apple also announced a 9.7-inch Retina display iPad Pro that weighs less than one pound. Compared to its brother, the12.9-inch iPad Pro, this smaller one got a better camera with the 12 megapixel sensor that's capable of shooting 4K footage. The 9.7-inch iPad Pro comes in four colors, including the new Rose Gold shade.
A 32 gigabit version will go for $599, while 128 GB and 256 GB models are available for $749 and $899, respectively. Online sales start Thursday. 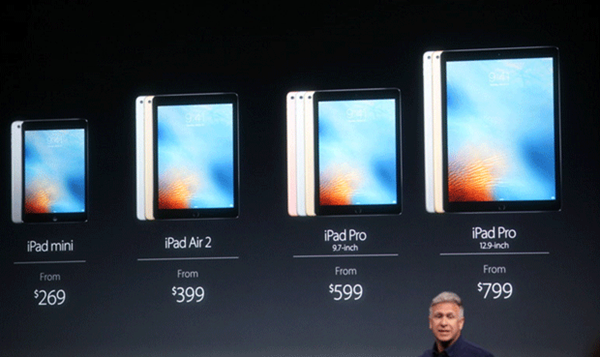 3. iOS 9.3
Apple's iOS 9.3 is now available to download. The new features include bug fixes and security enhancements. But the most important update is the new feature called Night Shift, which automatically adjusts the display colors on your screen to warmer hues in the nighttime hours so it won't interfere with sleep. 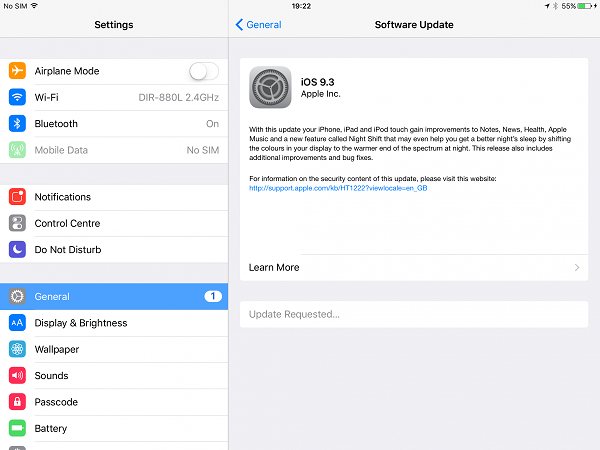 4. Apple Watch Gets New Bands
Addressing the Apple Watch, Apple Watch fans can now pick from some new watch bands, including a new Milanese Loop in Space Black, and some colorful new woven nylon bands. It also saw a $50 price drop—it now sells for a starting price of $299. 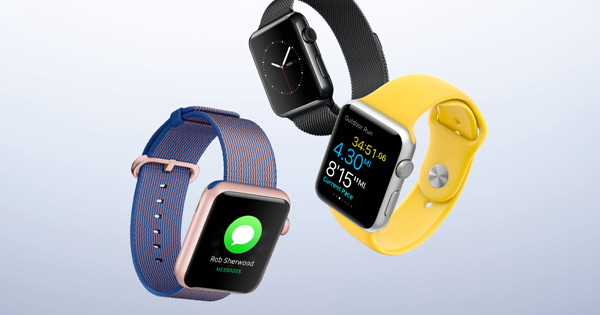 5. Apple TV Gets Big Software Upgrades
Doubling down on his assertion that "apps are the future of television," Apple CEO Tim Cook revealed several new Apple TV features, including folders for better organizing apps, dictation, and the ability to search the app store using Siri.
The new version of tvOS will be released today, and it'll be a free upgrade. 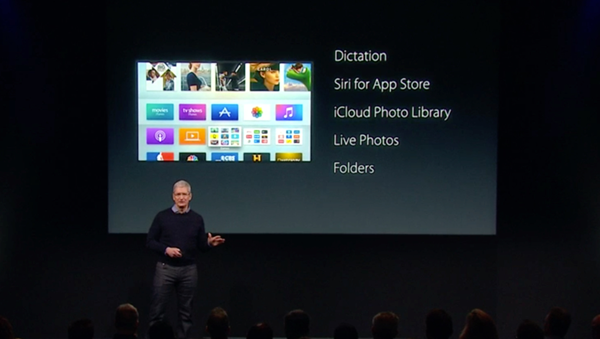 6. Cook Reiterates Pledge to Fight FBI
At 2016 Apple's Spring Event, Apple CEO Tim Cook opened with some remarks about the battle with FBI.
"We did not expect to be in this position, at odds with our own government, but we believe strongly we have a responsibility to help you protect your data and your privacy," he said. "We will not shrink from this responsibility."

Have something to add to Apple's March event? Share it in the comments.