Netflix is now the largest streaming media website which provides online streaming of a wide range of films and television shows. You may watch Netflix every day and have noticed that Netflix offers different movies or TV shows in different regions and countries. That's because movies and TV shows license rights are based on territories and Netflix buys those licenses according to the taste of people in the region as to reduce unprofitable license purchasing. If Netflix's researches find that people in one region are not likely to pay for a show more than its license right fee and related costs, it will not purchase the right. Then it's impossible for the people in the region to watch the show.

However, what if you really want to see a movie or TV show whose license in your current region is not purchased by Netflix? Can you change the country on Netflix account so as to watch Netflix from other countries? The answer is no. Netflix decides your region based on the IP address of the device that you use to stream Netflix shows. There is no option on the Netflix app or site that enable you to configure country on your Netflix account. 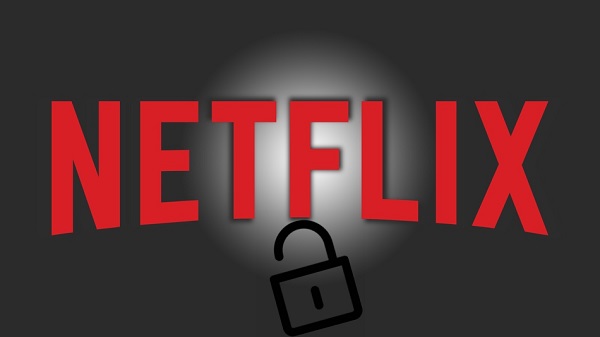 If you want to watch movies or TV shows on other countries' Netflix, for example, watch UK Netflix in US or get US Netflix in Canada, you need to disguise the IP address of your device as the country's. The best and fastest method is to use VPN which means creating a virtual private network in the country whose Netflix library you want to access. Then the IP of your device is taken as the country's IP when you use the VPN to access Netflix or other geo-blocked websites in your country.

To use VPN, you need to install some VPN apps. And since Netflix bans the usage of VPNs and it can detect most free VPNs, it is better to pay for a subscription VPN service. 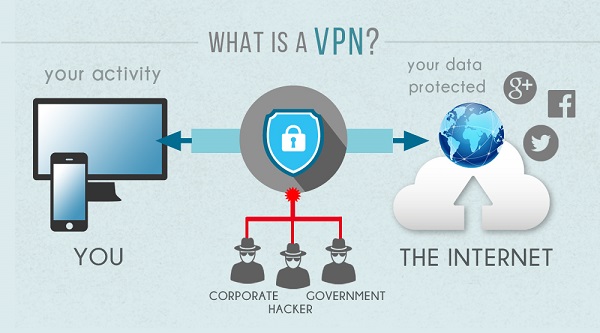 Unlike VPN, smart DNS does not use an intermediary server to get you connected to Netflix so it can stream Netflix shows at a faster speed. Furthermore, you don't need to tunnel all your internet traffic and connection will automatically happen. Therefore, you can even access different region-limited websites at the same time.

However, Netflix has strengthened its protection from DNS technology. So there are not many effective DNS apps in the market. In comparison, VPN is a better choice. 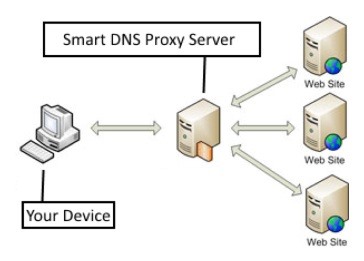 Apart from the above two methods, there are also lightweight browser extensions which act like VPN. You can just download a proxy extension for your browser. After granting necessary permission, you can watch Netflix from other countries with the proxy of the extension. This way is much more easy-to-use. But there is also a defect, you can watch other countries' Netflix from a browser, not from the Netflix app.

In summary, DNS and browser extension are comparatively less effective and also less favorable by the mass for their deficiencies. And VPN is still the most common and popular method for changing Netflix region. Moreover, if you have enough professional knowledge about computer or friends knowing these stuff, you can rent a small server to create an exclusive VPN for yourself at a faster speed. Today, our sharing ends here and feel free to leave your comments.