FaceTime is a built-in video and audio calling app developed by Apple. It is updated in new iOS 12 and masOS Mojave with a newly-added function of group FaceTime call with up to 32 participants at once.

1.How to Make Group FaceTime Calls with iPhone/iPad/Mac on iOS 12

To make a group FaceTime call is basically the same as the normal way of starting a FaceTime call, but some new steps are added. 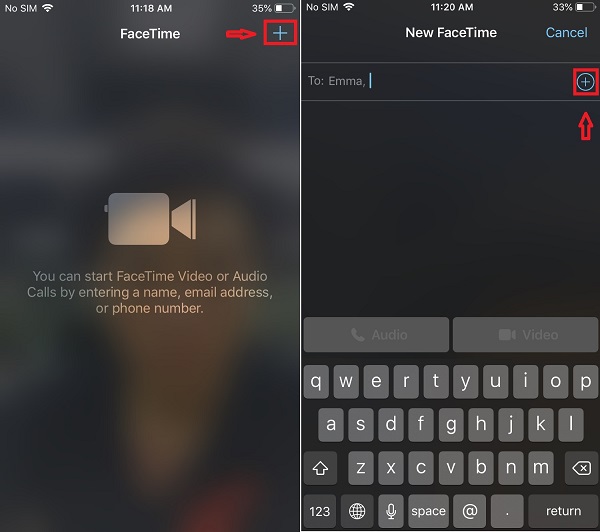 » Make sure you've set up FaceTime on your Mac and logged in with your Apple ID.
» Launch FaceTime on your Mac.
» Enter the name, number or email address of the person you want to call, or just click on a contact' s name.
» Up to 30 contacts can be added.
» Click on Video or Audio to place the group FaceTime call.

Since FaceTime has been integrated into the Messages app, you can directly initiate a group FaceTime call through your iMessage group conversation.

2.How to Make Group FaceTime Calls without iOS 12

What if you haven' t updated to iOS 12 but you also want to enjoy the fun of group FaceTime video call? Two apps you can use for group video calling without iOS 12 are recommended here for you.

Skype has more features than the built-in FaceTime app, such as sending text messages, pictures, videos, and even computer files, making audio and video calls, including group video calls. What' s more, Skype has a good compatibility of and is available both for iPhone, Android, Mac, and PC.

Google Hangouts is another powerful app developed by Google, which is capable of sending messages, sharing files and making calls. It allows initiating a group video or audio call with up to 10 people. In addition, Google Hangouts is also available for both Android, iPhone, Mac, and PC. 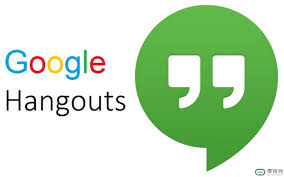 How do you feel about the new function of group FaceTime call? Welcome to share with us in Comments!