Android N Features: Everything you Need to Know

It seems crazy that only 5% of Android users have been able to upgrade to Android Marshmallow, and yet, here Android N is a hot topic. On 9th of March, Google surprised everyone with the spontaneous announcement of the Android N Developer Preview. What's new on Android N? Find out everything you need to know about Android N below. 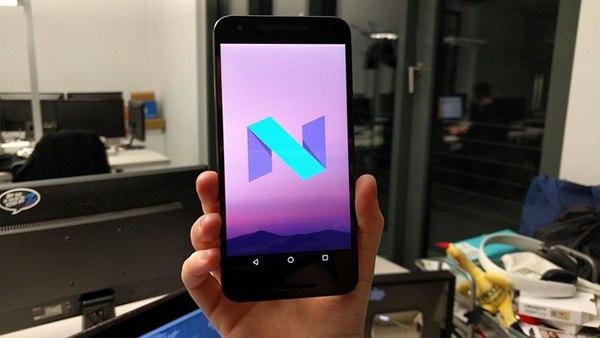 The preview version of Android N was made available on 9 March by Google. Usually, the first look at a new Android OS normally happens at Google I/O, which is scheduled for 18 May 2016. The final version of the code that consumers will get their hands on will be released around October, around the same time as a new Nexus device. 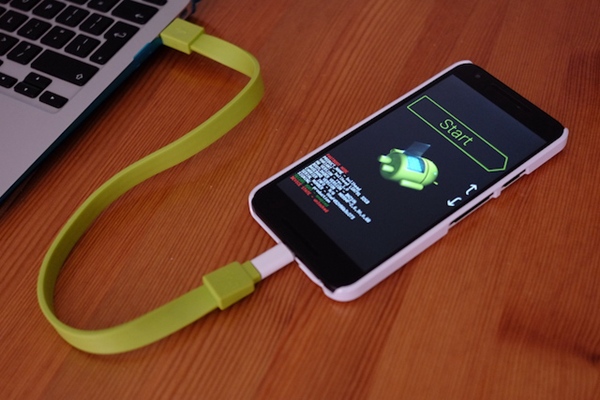 As noted by Ars Technica, the second Android N Developer Preview contains references to "VR Listener" and "VR Helper" apps, as well as a permissions warning informing users that a given app "will be able to run when you are using applications in virtual reality mode."

Virtual reality is obviously a hot topic at the moment, and better implementations of mobile VR are likely to be an important driving force in persuading users to keep upgrading to the latest hardware. 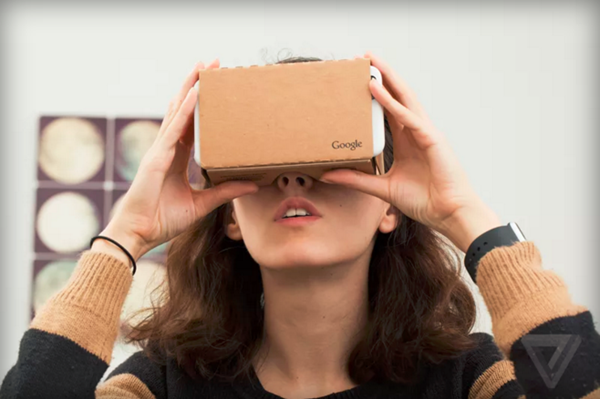 Apple introduce multi-window mode on iOS 9 for its iPad models. This time, Google will introduce this feature on Android N. Two apps can be opened up side-by-side in Android N and resized with a movable slider. 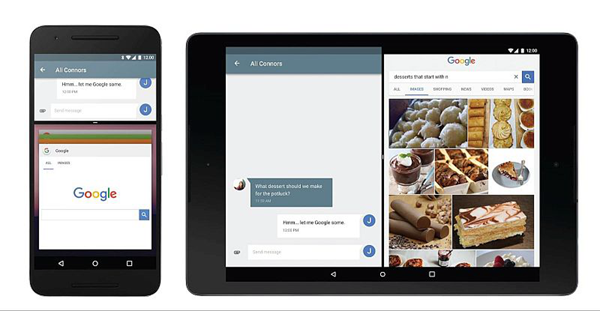 Google just redesigned its emojis with simpler designs, plus it's adding skin colors and brand-new design. Emojipedia collected all of the new emoji designs in Android N. 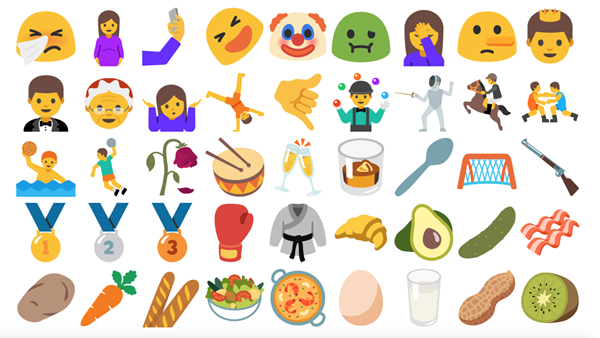 Similar to 3D touch on iPhone 6s and iPhone 6s Plus, Android N is designed to take advantage of pressure-sensitive touchscreen displays by responding in different ways depending on how hard you touch the screen.

Other New Features in Android N

What Android N features you expect? Tell us in the comments below.