AZ Screen Recorder is an excellent free Android screen recording app. The recorder requires no root access, and with no need to connect to the computer. There is no time limit, no watermark. No matter whether you are playing a game, or making an application tutorial or even playing a movie, AZ Screen Recorder will be able to help you to record what's going on your Android screen and save it.

AZ Screen Recorder can record Android screen at high quality. You can record up to 1080p, 60fps video. And it also allow you to record screen with external audio. Its pro version can unlock features including facecam, countdown timer, video trimming, and etc.

DU Recorder has many interesting functions, besides recording the android phone's screen, its new version supports the live broadcast, which allows users to live stream the mobile screen to the YouTube or Facebook, and also enable users to broadcast gameplay to the Facebook friend. DU Recorder also has many video editing functions that can help you make a better video.

Google Play Games is Google's social network for video games. This application has the service of screen recording, but it is mainly for the game players. However, you can bypass the game restrictions, start the screen recording in the application, and exit the game to record other things you want. 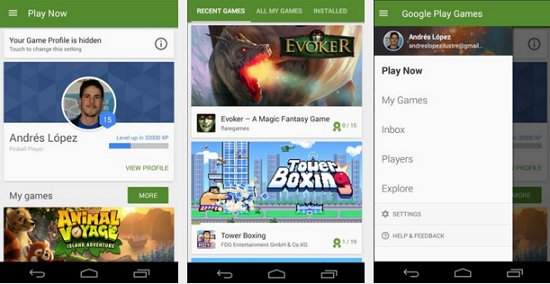 Mobizen Screen Recorder is a completely free application for Android screen recording, and the quality of the recording video up to 12mbps, high resolution and FPS indefinitely. This application also has basic video editing function. You can remove the video watermark by choosing the "Clean Recording Mode". 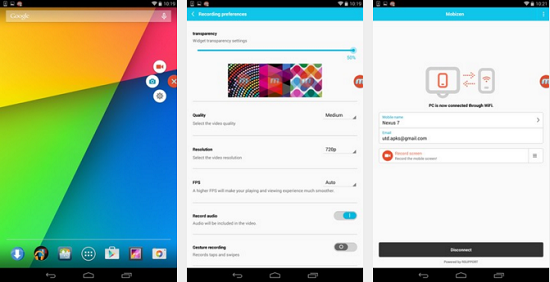 ADV screen recorder is able to record everything that happens on your Android mobile screen very smooth, and it does not need root. During recording, you can use your fingertip to write, point, or doodle on the screen. 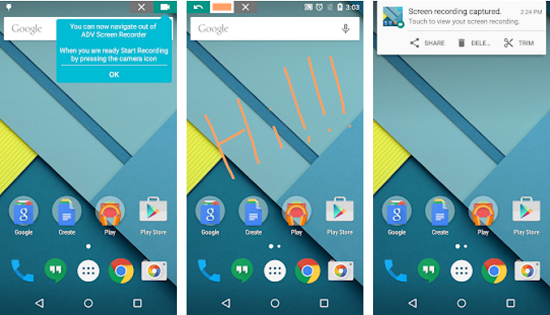 The above 5 applications have their own special and useful features. You can choose the app according to your own needs.

If you want the best solution to any issue you have with your account or you want to hack any social media account or work on anything contact Hackersusan78 via gmail com her work is 100%, i worked with her for like 3times and she was a perfect and reliable