Released on June 14th, OnePlus 3 seems pretty confident with its camera. On its press conference, high-spec camera is a key point. Now that phone camera becomes a determinant factor in users' decision to purchase a new handset, the competition over camera technology among different mobile phone manufacturers heats up. Every smartphone brand flagship claims that it has made great breakthrough on phone picture shooting. So can we take OnePlus's word this time? 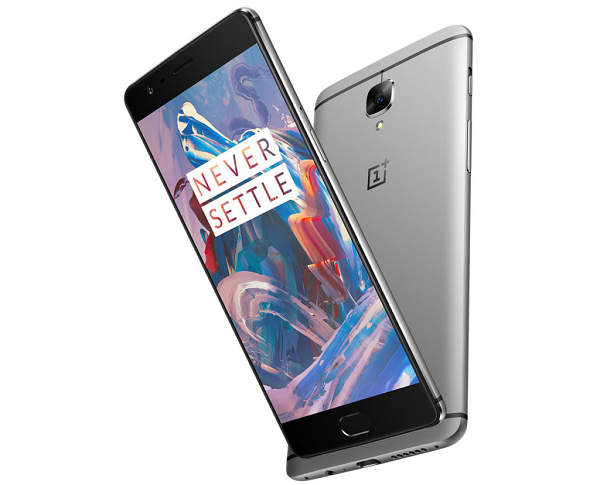 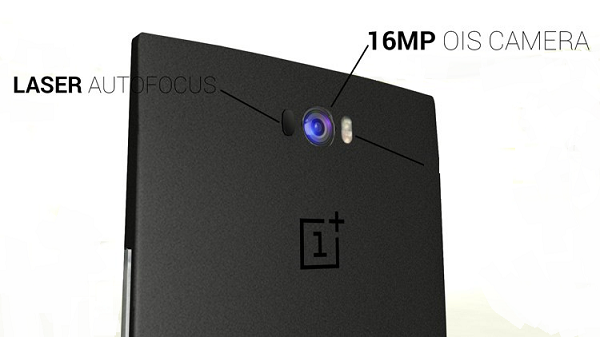 OnePlus is also equipped with some outstanding features that make it easier for users to take high quality photo with mobile phone. Isn't that all we can ask from a mobile phone camera: to take gorgeous picture by simple operation? 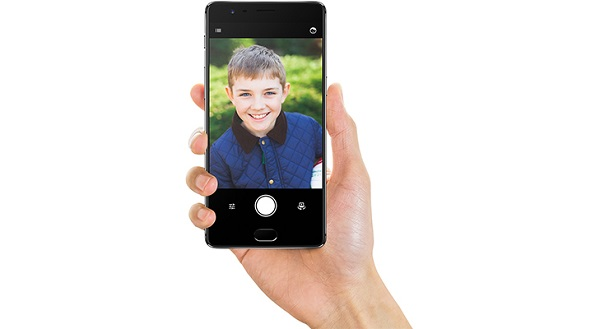 It is fair to say that OnePlus 3 nails it this time with its camera. Though comparing with Samsung Galaxy S7, it may fall behind on the areas such as dark scene shooting, depth-of-field, however, let's be reality, for a phone costing half of Galaxy S's price, the inferiority is acceptable.