Those Apple Products Are Coming in 2017

Every year, Apple will release or update a series of its products in WWDC or Sept. Let's go and have a look at those that Apple would release in this year.

Apple is developing a new product called intelligent speaker which is equipped with AI assistant, Siri. Nowadays, AI is a hot topic. Amazon owns Echo while Google has Google Home. 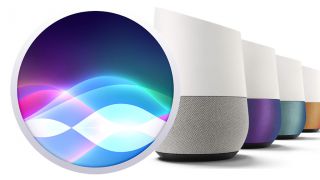 It is said that this speaker will be set with a screen and will be more focused on audio quality. Moreover, it is likely to employ facial recognition technology.

We have more expectations about iPhone in 2017 as it marks the tenth anniversary of its debut. Lots of rumors inform us that iPhone 8 is designed with totally different display. Without Home button, iPhone 8 is going to come with a full screen and support augmented reality feature in Camera. Its back side will be smooth due to the glass material. 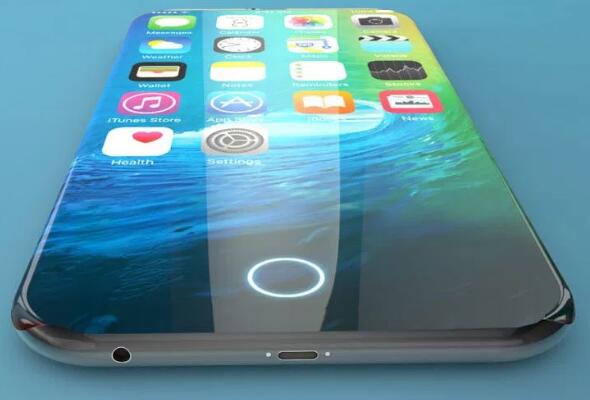 As in the past year, iPhone will update its products to release S series. iPhone 7s and 7s Plus will be improved from iPhone 7 and 7 Plus. If they're coming this year while iPhone 8 is also coming out, most people may turn to iPhone 8 since it would a big change. Undoubtedly, some people would also purchase iPhone 7s/7s Plus for its cheaper prices, compared with iPhone 8.

In the end of 2016, there is a MacBook Pro coming out with Touch Bar replacing the function key on portable computer. In this WWDC, numerous people predict that there would not be big change in the display but the hardware configuration could be upgraded.

People in the know said that 12-inch MacBook would be produced and what we should expect is its features but the lifespan of the battery may still make us disappointed. MacBook Air is still possible to come out but we cannot get more about this product now. 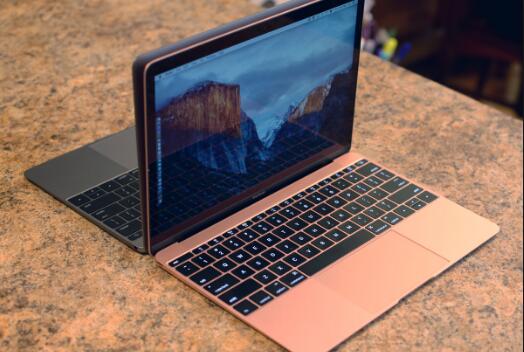 In April, Apple has announced new iMac will be launched but it has not disclosed any information about it. Thus, we only can wait for it. 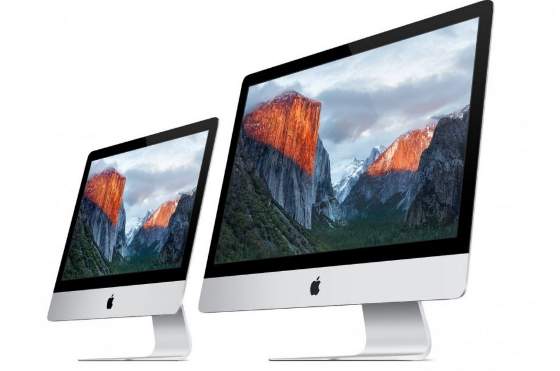 The first Apple Watch occurred in April, 2015 while the second one came out in Sept., 2016. According to the releasing rule, the third generation is going to the state in Fall 2017.

The new Apple TV is developed now and it provides 4K, the ultra high definition feature. This year, it is likely to appear.

To sum up, Apple still tries its best to optimize its product to meet users' needs. Its masterpieces are anticipated. All prediction above doesn't include the software and app update.