Usually, Apple announces its new iteration of iOS every June at its WWDC event in the US, with the final release date scheduled to coincide with the launch of new iPhones in the following September.

Since Apple has announced dates for WWDC 2016 which will take place on June 13th, 2016, we will soon see iOS 10 released around one month later.

Though no details are yet confirmed, we've heard of some interesting rumors regarding iOS 10 for recent months. There are enough leaks and rumors that we are starting to get an idea about what the iOS 10 is likely to be. 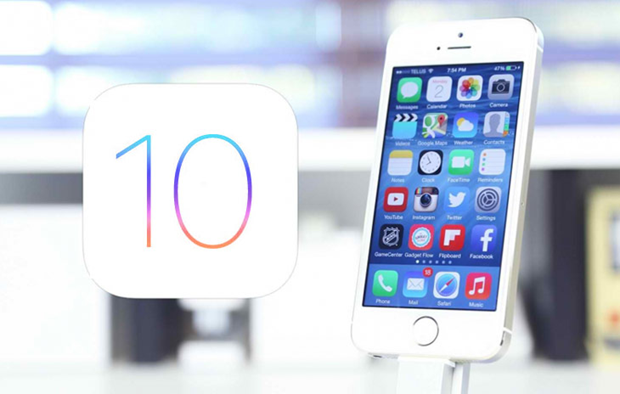 This would be a highly popular feature, of course, given how many people search for ways to delete or hide preinstalled apps. It's disappointing that Apple is focusing on hiding rather than deleting its own apps, however, the storage space will still be wasted - but it would be a good start.

It is said that Apple has been developing a rootless security system making jailbreaking a lot harder, which would not be a piece of good news for jailbreakers. Redmond Pie reports that this system "is aimed at preventing even administrator-level users from gaining access to certain file systems on an iPhone, iPad or Mac", which would eliminate most common methods of jailbreaking. Because it cannot be verified, we don't know if Rootless will make an appearance in the next software updates or at some point after that.

Homekit is a platform released by Apple which is most likely to be expected to be called “Home” in iOS 10. Homekit allows users to control home appliances and other non-traditional connected devices from iPhone or Mac. So far, it has only been able to be controlled via Siri in iOS 9. However, we would be able to download a new Homekit-focused app in iOS 10 for the first time. 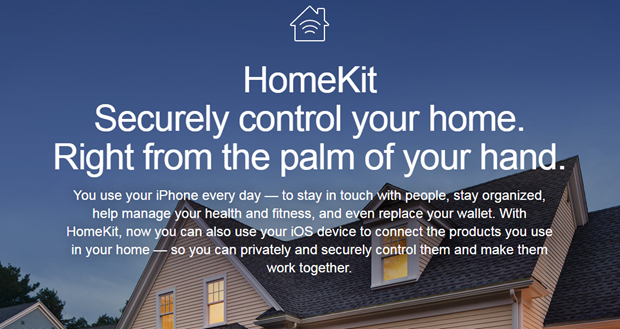 One feature that's strongly rumored is an interesting integration between Siri and voicemail. It allows your virtual assistant to talk to your callers and transcribes your voicemail messages into text. The iCloud Voicemail is said to replace standard voicemail, with one particular feature being able to quickly glance at and read voicemail messages, rather than having to listen to them.

So, how will this new feature work? Apparently, when someone using iCloud Voicemail is unable to take a call, Siri will answer instead of letting the call go to your standard voicemail.

A patent that has recently been granted shows that Apple is developing a system that detects where your friends are, and whether their contacts are available for a conversation. These will be all presented in the Contacts app on your iPhone. 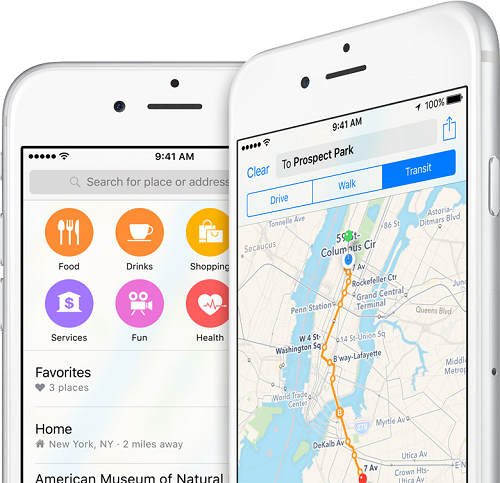 There are some rumors suggesting that Apple plans to optimize its Photo apps in iOS 10 and OS X 10.12. As for Photos for iOS, the app should introduce a heal tool and let users edit EXIF metadata information embedded inside image files, both of which is possible in iPhone.

It is reported that iOS 10 has a higher demand on more RAM (512MB) for devices. Therefore, it would be incompatible with iPad 2 and iPhone 4s.

Expect the iPhone SE, iPhone 6s, iPhone 6, iPhone 5s, iPhone 5, iPhone 5c, and the bigger iPhone 6s Plus and iPhone 6 Plus to handle iOS 10 without a hitch, add the coming iPhone 7 to the roster, too. 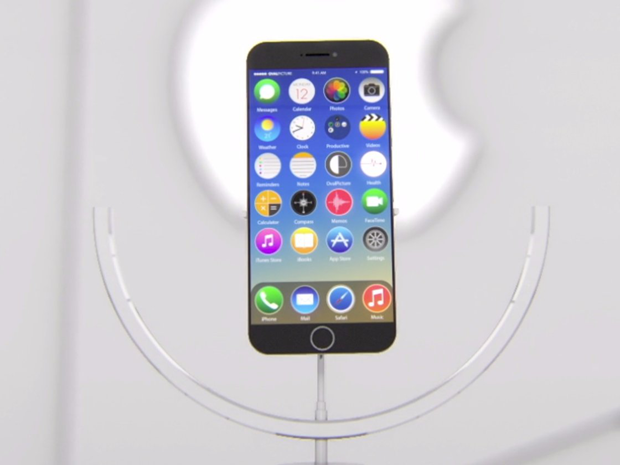