The Top iPhone 7 Rumors, Including 1 That's Pissing People Off

On Apple's Spring Event held on March 21st, Apple released the 4-inch iPhone SE rather than the iPhone 7. What will be the release date of iPhone 7? And what features are rumored to be adopted on iPhone 7?

The Release Date of iPhone 7 has not been assured yet. However, it is very possible that it will be unveiled on the next Apple event. Though the release date is not confirmed yet, there are already many rumors about the next iPhone device, the awesome iPhone 7.

Design
After finishing the features, let's go to the design of iPhone 7. On iPhone 7, it will skip the plastic and aluminum body and take a liquid metal body instead. It is also said that iPhone 7 will stick to its formal design with a classic flat LCD screen. 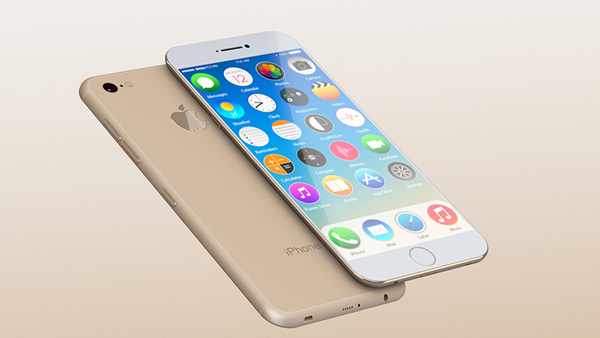 Cameras
According to Apple Insider, iPhone 7 will adopt two rear cameras. One will be a wide angle lens and the other will be a telephoto one. It will be a revolution and you will get a better experience while take photos with iPhone camera. 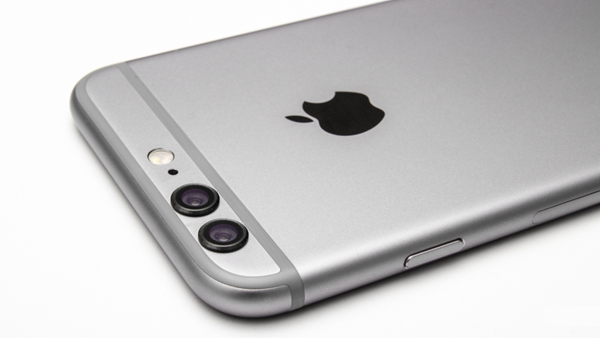 Wireless Charging
To refresh our battery and have our iPhone charged, we need to connect our iPhone with the charger. To charge our iPhone, we have to carry the phone charger with us and we are tied to the socket and can't go anywhere you want while charging. Instead, wireless charging allows you to charge your iPhone without finding the charger. You can have it charged at ease. However, the Wireless Charging is widely introduced yet, so we have no idea how far we can be away from the wireless charging set yet. 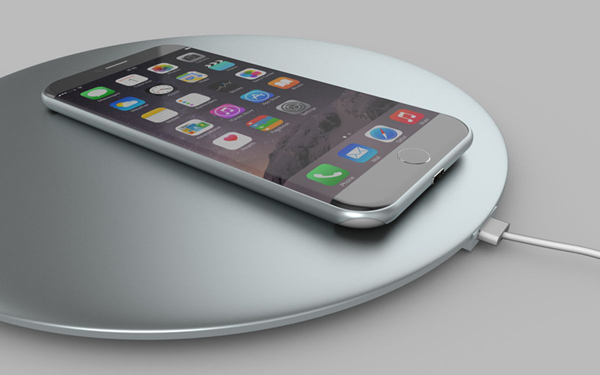 No Headphone Jack
Another rumor says that the 3.5mm headphone jack will be ditched as well. If you want to listen to music with earphone or while driving, you can either choose an earphone connected in Lightning port or wireless Bluetooth ones. 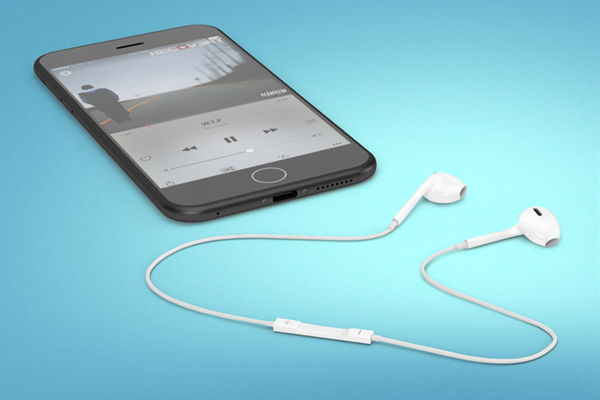 Bigger Battery
Unlike the previous iPhone devices like iPhone 6s which has only around 1714mAh, it is said that iPhone 7 will takes 3100 mAh battery this time. And it will prolong the battery life a little to some extent. However, a bigger battery may result in a heavier device weight.

Larger Storage Option
iPhone users today save a large quantity of photos, videos, music, apps and games on their iOS devices and this will take up lots of space. Since Apple ditch 32GB storage plan, we can either choose 16GB, 64GB or 128GB. Now, it will goes up to 256GB so that iPhone 7 users can save any data as they wish.

Waterproof
According to the staff of the phone maintenance, most smartphones get damaged after falling into water and has the circuit board damaged. iPhone of course, is one of these devices that are vulnerable to water. On this upcoming device, Apple is rumored to make iPhone the waterproof device as well as the dustproof device. Now, you don't need to worry that your iPhone fell down into the swimming pool, water tub or anything else. 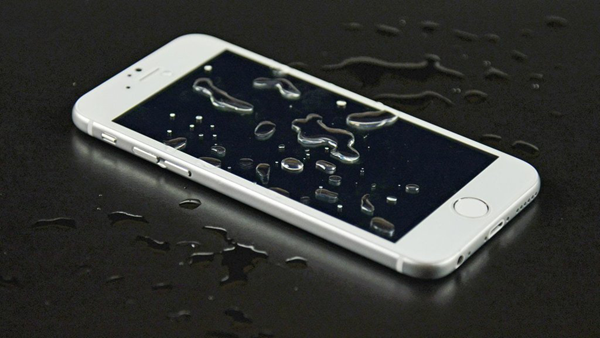 That's all we know so far about the upcoming iPhone 7. Please let us know if you know any other features about the next iPhone device.