HTC's recent flagships have struggled to stand out in a world dominated by iPhones and Samsung Galaxies, despite generally being pretty good. HTC hopes that's about to change this year with its new U-series smartphones –HTC U Ultra. Let's check its feature and see if it worth its price. 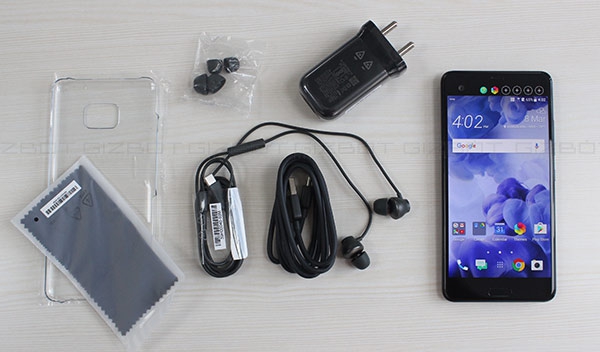 The HTC U Ultra features a brave design choice you won't see on any other manufacturer's phone on the market in 2017. It's the first phone from the company to embrace a glass back design – and it may not be to everyone's taste.

The U Ultra features a Super LCD5 5.7-inch display with a QHD resolution – that's 2560 x 1440 – so you get gorgeous picture quality no matter what you're looking at. It's larger than the display on the HTC 10, and at 513 pixels per inch it's slightly less pixel-dense than the screen on HTC's last flagship, but offers the same crystal-clear picture.

The back of the phone is subtly curved and feels nice to hold in the palm, allowing for a better grip than you might expect when you first set eyes on it. The U Ultra is wider than the Samsung Galaxy S7 Edge or other phablets though, so those with smaller hands may have some issues with holding it. 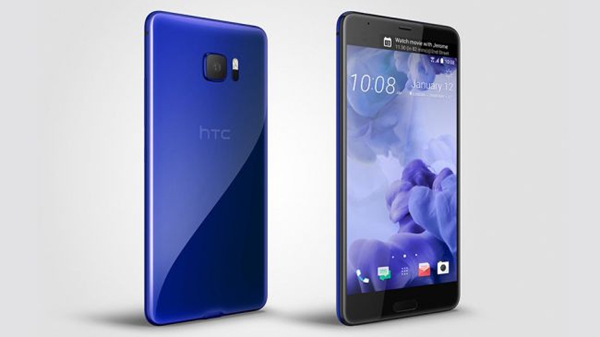 As I've already covered, the U Ultra is an unashamedly large phone — and despite being filled with lots of solid specs, it's small in one area: the battery. With just 3000 mAh inside, it's one of the smaller capacities out there in a top-end phone, coming in underneath the Pixel XL, LG G6, (expected) Galaxy S8 Plus, Mate 9 and ... you get the idea.

Longevity is actually pretty good on the U Ultra — I was able to get through a full day without hitting the battery saver (which triggers at 15%) on most days. But spending a little extra time browsing apps and listening to streaming music for a while throughout the day, I was able to kill it off in about 15 hours. That's good, but not great — and for a phone this big, most people are expecting "all day no matter what" kind of battery life.

The camera on the HTC U Ultra is near identical to the 12MP Ultrapixel sensor seen on the HTC 10 but with phase detection autofocus thrown in for good measure. We're yet to try out its supposed improved night photo-taking capabilities, but snaps taken in a brightly-lit office environment seemed pretty bright, detailed and crisp, while the camera itself offered lightning-fast reactions. In our full HTC 10 review, we did pick up on the fact that colours were sometimes lacking in punchiness, and will put this to the test fully on the U Ultra when we get one in for review. 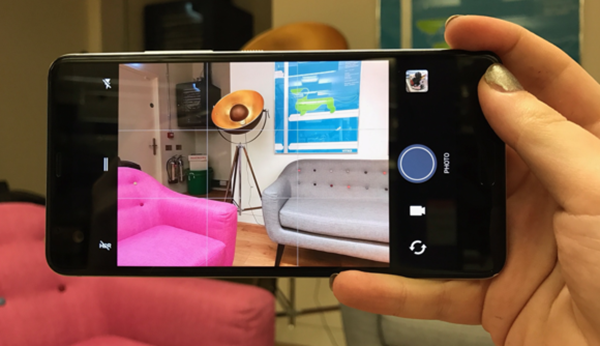 The HTC U Ultra is available now directly from HTC for $749. You can buy it in blue, white, and black. This 64GB storage with Gorilla Glass 5 is the only available model with a sapphire glass and 128GB storage model launching at a future date.

HTC doesn't have an overwhelming market share so I was not hoping to see aggressive pricing on a device like the U Ultra. Something in the $599 range would be fantastic, but even then the device may be too big and the battery capacity too small for many people to justify.

HTC U Ultra is stunning. But does it worth $749? It depends.