iOS 11 Wishlist: How About These Features

By FonePaw | May 22 , 2017
Lots of rumors about WWDC 2017 and iOS 11 are going the rounds. How much do you know about them? If you were a Apple fan, there is no doubt that you know much more than others. In the upcoming WWDC 2017, which will be held in the early days in June, iOS 11 is the hot issue since numerous people are caring about what it will update to optimize the users' experience. Now, we will show you the wishlist about iOS 11 update for most users. Are there what you want? 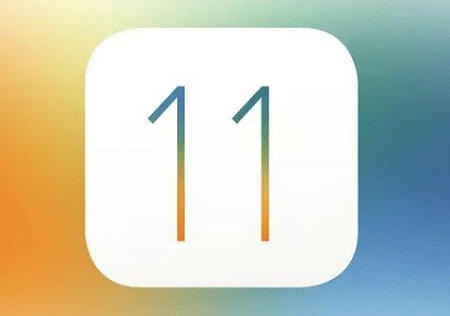 Since the design of iOS 7 changed a lot, users hope that dark mode can be added to iPhone. In fact, Apple TV has been equipped with dark mode last year. Besides, it is said that iPhone 8 will adopt OLED screen so it will save energy if the screen goes with dark mode. Part of Apple fans also expect that iOS 11 could come with a suite of ThemeKit offering more choices about color and interface for the users.

The Integration of Siri and System

People think it would be better if Siri can be used while offline. Thus, we can use it anytime. In addition, the hopeful key feature about Siri is to integrate Siri and system. Siri can read part of instructions but if iOS 11 can make Siri recognize some practical orders, for example, "share/send this to sb."; "save this/print it out", etc., it will ease our life.

What's more, we can edit what we said in Siri, so why not add a function allowing users to type directly, which is convenient for those who cannot send voice command sometimes.

Now, when we use other apps but want to use Siri suddenly, we need to switch to Siri. Therefore, for Siri update wishlist, we wish to use Siri immediately without switching while using Message, Notes, Reminders, etc. Only if the users type a code like " \siri", Siri can come out and answer questions or execute the order.

In the future, with the development of AI, the default apps may fade away. AI may predict when users need to launch Email and which kinds of email should be used, Gmail or Outlook, etc.

iOS 9 has made great progress in iPad gesture while iOS 10 has no big change on iPad. Thus, iOS 11 can change more, e.g: drag and drop, allowing user to grab certain content in one view and then drag it to another view. iOS supports multi-touch on the screen, so it is compatible with more gestures. For instance, users can go back to the home screen with five fingers to grab together after grabbing something in the present view. Then open another app and put what you grab before to the new view. I think this would be fantastic. 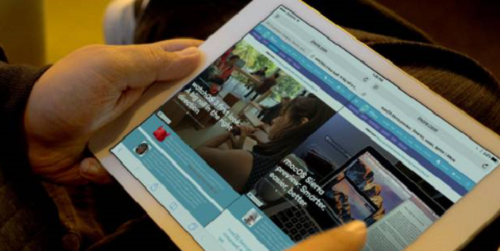 CarPlay and Apple TV Should Be on iPhone

Actually, the screen of iPhone is enough to be used as CarPlay, especially the iPhone 6s Plus or 7 Plus so many people don' t want to waste money to install another screen in the car. At present, iPhone cannot integrate the information deeply while CarPlay can. As for me, if iPhone can be updated with some features which are in the CarPlay, it will be amazing!

If Apple can make the iOS own part of Apple TV's features, we can watch anywhere with iPhone. Hence, to update HDMI product to support iPhone to play videos as Apple TV is what we expect.

Nowadays, we can use Apple Pay to pay for the stuff in most stores but what is frustrating is that we cannot transfer directly to the people beside ourselves. It's said that Apple is developing this function. Once this feature is realized, it will simplify the iOS users' life. 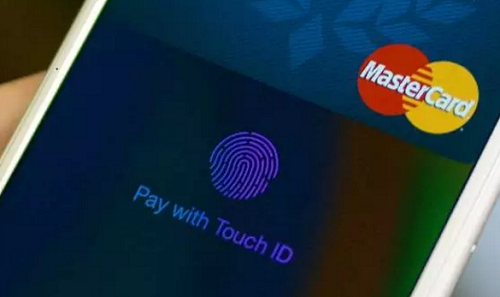 Are the functions above desirable? If you have more wanted features, please share your wishlist with us.