Apple keynote event on this September is kicked off with a special opening, with CEO Tim Cook doing a little Carpool Karaoke with James Corden and Pharrell. Coming after this unexpected opening, does the new iPhone also wow us? Here is the key features about iPhone 7 that you should know.

The space grey iPhone is history, and iPhone 7 replaces the color with new matte black color. Moreover, there is a new addition - high-gloss jet black, which is only available for 128GB and 256GB iPhone7/7 Plus. Though the new iPhone looks different in color, it features a Series 7000 Aluminum chassis similar to its predecessors.

Water and dust protection is a feature that has been neglected by previous iPhone. This year, for the first time, Apple describes its iPhone as "splash, water and dust resistant". The new iPhone has received IP67 dust and water protection, which is a little bit lower than that of Galaxy Note 7, which is waterproof with an IP68 rating. But IP67 protection is enough for daily uses. It means iPhone 7 is completely protected against dust and survives being submersed in water up to 1m deep normally for 30 minutes. 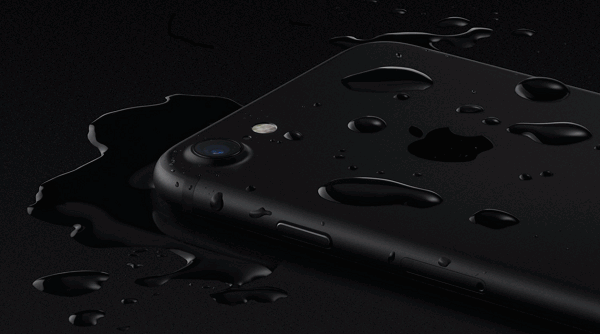 The news is confirmed: Apple has abandoned the 3.5mm headphone jack on iPhone 7. iPhone 7 users is encouraged to use headphone that either plug in to the Lightning port, or connect via Bluetooth. Luckily, you'll still be able to use 3.5mm headphones with the iPhone 7/7 Plus since Apple has also launched an official Lightning-to-3.5mm headphone adapter priced at $9.

To eliminate 3.5mm headphone, Apple also roll out a pair of wireless headphones called AirPods. The AirPods is equipped with Optical sensors and motion accelerometers, enabling the headphone to play sound as soon as they're in your ears. Its battery can support five hours of use after a single charge and it can work with iPhone, Apple Watch, iPad, or Mac. It sounds great but this tiny little thing is quite expensive, costing $159 for one pairs.

iPhone 7 has ditched the old physical home button. The new home button is "force-sensitive", working with new Taptic Engine to give users more accurate haptic feedback and the ability to set up personalized haptic settings. To put it in a simpler way, you can still find home button in its old spot, and when you press it, you can't actually press it down but Taptic Engine can make you feel that you have pressed down the button. According to those who has tried the new button, it feels a little weird at the first place.

Yes, new iPhone has dual cameras, but the feature is only available for iPhone 7 Plus. Apart from the standard wide angle 12MP lens similar to iPhone 7, the iPhone 7 Plus has adopted another 12-megapixel sensor behind new telephoto lens. Apple declares that the dual cameras allows for a 2x optical zoom, and up to 10x digital zoom, which means you can use iPhone 7 Plus to zoom in and out of objects in a longer distance without loss of image quality.

Though iPhone 7 doesn't receive an extra camera, Apple has made a progress on its camera: 12MP camera, ƒ/1.8 aperture, digital zoom up to 5xple, optical image stabilization, six-element lens, Quad-LED True Tone flash, Panorama (up to 63 megapixels). Users can expect a better shooting experience with iPhone 7. 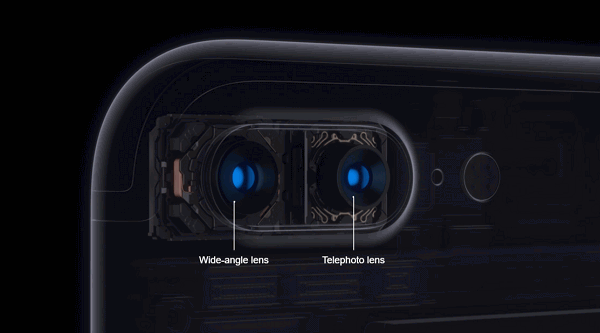 Apple highlights its new Retina HD Display as "the brightest, most colorful iPhone display yet." The new iPhone has the same resolution with the previous generation: iPhone 7 features a 4.7″ display with 1334×750 resolution and iPhone 7 Plus has 5.5″ display with 1920×1080 resolution. But iPhone 7/7 Plus is 25% brighter than the iPhone 6S and iPhone 6S Plus. Have a taste of iPhone 7's brighter, more colorful display from Apple's sample photo below. 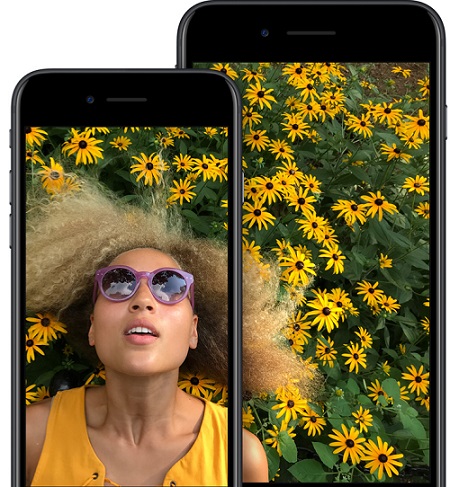 The iPhone 7 is powered by the new quad-core Apple A10 Fusion processor, which contains two high performance cores with 40% better performance than its preview version and two high-efficiency cores that draw 1/5 the power of the A10's high-end chips. In other words, iPhone 7 is faster with a longer battery life. According to Apple, iPhone 7 has “the longest battery life ever in an iPhone” and work "at twice the speed of iPhone 6." 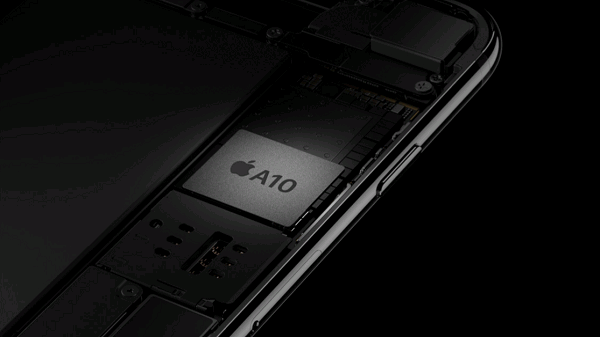 The iPhone 7 and iPhone 7 Plus is open for pre-order on September 9, 2016 and Apple will begin shipping on September 16. Here is the price for different models:

iPhone 7 may not count for a big upgrade of iPhone, but it does show Apple's effort in perfecting the details of its products. More colors, more powerful CPU, better camera, larger storage... After learning about all the new features of iPhone 7, are you going to get one of the improved iPhone?