Apple CEO Tim Cook will kick off WWDC 2017 on June 5. The annual conference is Apple's chance to give developers and the people that buy iPhones, iPads, Macs and smartwatches an early look at what changes the company is making to its many operating systems. Let's see what to expect.

iOS
It is rumored that FaceTime running n iOS 11 will have group video chat feature. More specifically, the new version will allow group chat of at most 5 users. In addition, you can directly open a group video chat from iMessage. 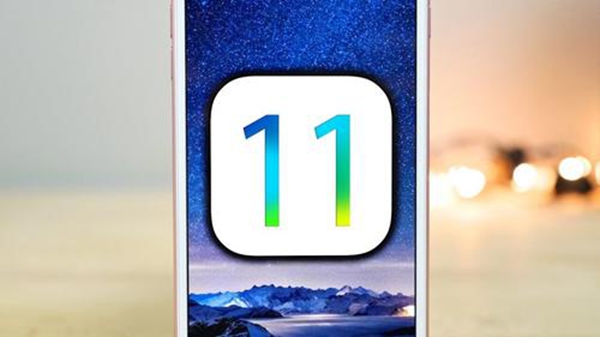 From the brand new iMessage in iOS, we can find that Apple were intended to promote its apps in the field of social, aiming to create an integrated apps with better experience and compete with all other social apps like Instagram and iMessage.

It is said that the Contact app in iOS 11 will have more features associated with social. In iOS 11, your phone will integrate recent contact info in a window. You can send messages, email and more in one window.

macOS
Like, Mavericks, Yosemite, EI Captian and Sierra, this year a geographic name of California will be used as the system name. But before launching, this is just a conjecture. According insiders, the latest system APFS of Apple is still being tested, which will be finished in 2017. In 2018, the macOS will be named macOS 11. But this year, the latest name will be named 10.13. 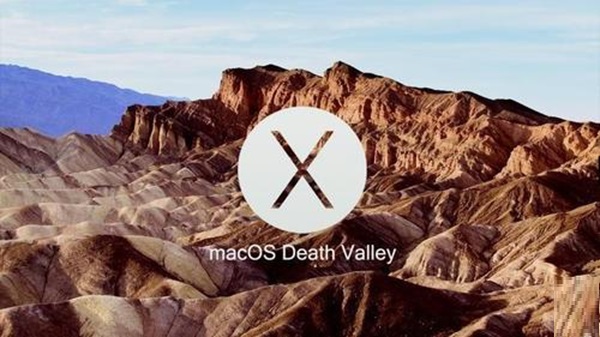 Like what we have mentioned above, iOS 11 will enable FaceTime into group chat era. So, macOS group chat feature should also be improved. This is also because under many circumstances Mac is used in offices. Stronger social features will make Mac suitable for more situations like meeting. Microsoft Skype has made this come true. But Apple is evidently lagged behind.

tvOS
The latest tvOS will have technology that supports 4k resolution and HDR technology. However, as HDR requires 4K technology, the latest version of Apple TV may not these two technologies. 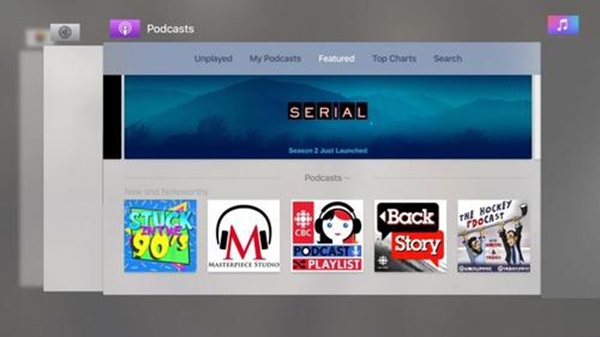 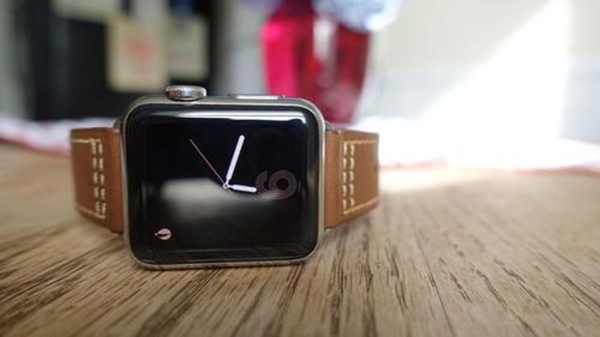