The new iOS 9.1 update is now available, improving Live Photos on the iPhone 6s with motion sensing capabilities to identify when a user raises and lowers their phone, and also adding more than 150 new emoji characters. 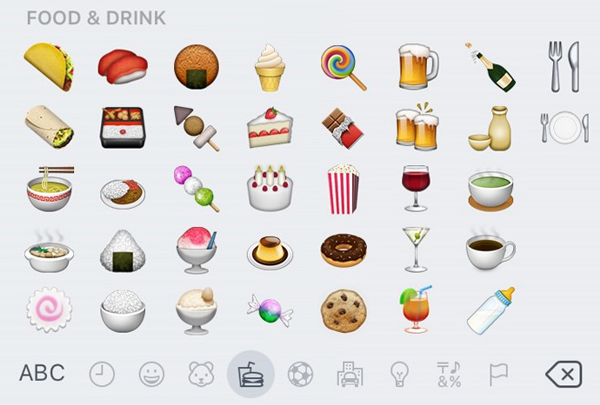 iOS 9.1 is now available to download through the Settings app on an iPhone, iPad or iPod touch, and it can also be obtained through iTunes on a Mac or PC. According to Apple, the update includes new features, improvements and bug fixes.

Changes highlighted by Apple are: 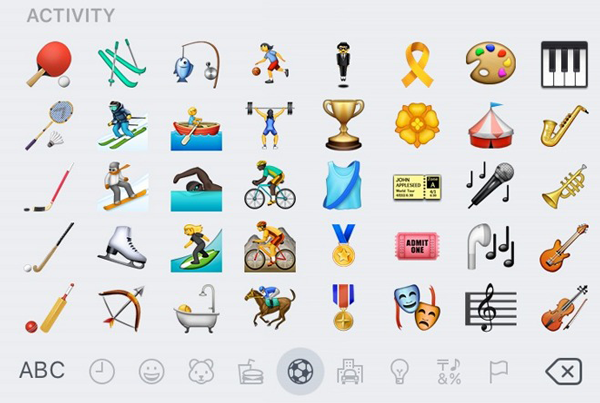 Apple has also tweaked the shift key on the virtual keyboard in iOS 9.1, making it clearer when text is uppercase or in caps lock. There are also a handful of new wallpapers, including Mars, Jupiter, and Neptune.

For the most reasonable reason to upgrade to iOS 9.1 is that iPhone always gets stuck with iOS 9 even they tried to speed up iOS 9 ever. And about saving live photos' function, it doesn't make headways anymore for users since from the Apple Event this year, it becomes one of the biggest complaints about live photos, so for improving live photos will also improve the satisfication for iOS 9.1.

Most of us couldn't get all the functions from the new updates. But the additional new emojis are what we look forward to for a long time. As you know, different countries have different thinking and opinions for the emojis, including the skin color and foods culture. In order to satisfy with multiple cultures with various counties, Apple tried to meet customers' request as far as possible.