10 things you need to know about the iPhone 6s

This is what you really need to know

The iPhone 6s is Apple's mainstream iPhone choice for the rest of 2015 and 2016. And guess what: it looks just like the iPhone 6. 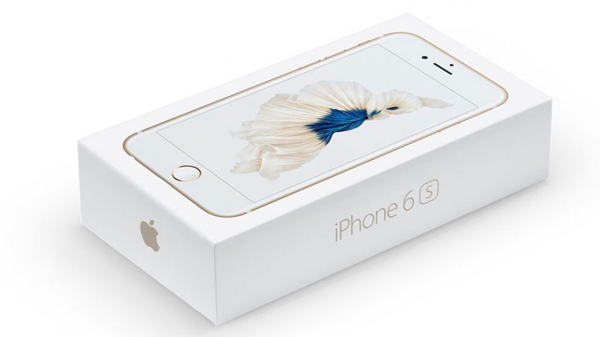 But before you go kicking up a stink on Facebook, complaining Apple has gone down the pan, you need to school-up on a few things. We've put together the 10 things you absolutely need to know about the new iPhone 6s.

At least then you can slag off the new mobile and sound like you know what you're talking about. And, who knows, maybe we'll help to change your mind. Because we can pretty much guarantee this isn't going to be a bad phone.

1. It now comes in a pinky colour 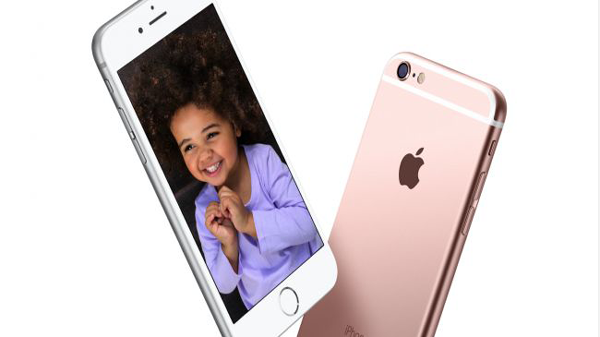 Let's start with the flimsiest new bit of the lot. Apple will make the iPhone 6s in a pinky shade as well as the usual grey, silver and gold.

Apple calls it rose gold, although it's most certainly still made of aluminium rather than gold. It also doesn't really look gold at all. It's definitely, well, pink. The shade has enough smokiness to it to avoid looking remotely gaudy, though. Apple doesn't make cheap-looking gear, after all.

If you don't want to own a pink phone, you can also get the iPhone 6s in the more familiar grey, silver and gold shades.

If you were hoping Apple would nudge the iPhone 6s screen size up a bit, to bring it in-line with the Android crowd, you're going to be disappointed. It still has a 4.7-inch screen, now considered a size common only to budget phones outside of the Apple line-up.

The tech behind the display hasn't changed, either. You get a good IPS LCD panel and 1334 x 750 pixel resolution. That's right: closer to 720p than Full HD, which may seem a bit of a cheek when Sony just made a 4K-resolution phone. Or, more to the point, that you can get Full HD Androids for half the price without even trying.

3. Camera megapixel count is up

You see, when you squeeze sensor pixels in closer, making them smaller, you're more likely to get crosstalk. That's where light from one sub pixel ends up in the 'box' of another. Trench isolation helps avoid this, letting the iPhone 6s whack up its sensitivity further while keeping a tighter rein on noise and colour distortion. With any luck it'll mean we get more detail, but no more noise than before.

Apple didn't talk about iPhone 6s optical image stabilisation, though, leading us to believe it has, once more, been left out of this smaller iPhone. If that's the case it means the iPhone 6s will have worse low-light performance than the best Android cameras. Oh well.

4. You can shoot 4K video, and low-light selfies

With the move to a 12MP sensor we get 4K video capture, where each frame has as much information in it as an 8MP photo. Not bad, right?

As in previous iPhones, the iPhone 6s will likely crop into the sensor slightly when shooting video to get you software stabilisation, letting you get rid of some of that ugly hand shake effect.

What might be of more use to some of you though is the TrueTone selfie feature. What this does is use your phone's display as a makeshift flash unit, overdriving the LCD to make it even brighter than normal. It works by assessing what the front 5-megapixel selfie cam sees and then altering the tone of the screen to deliver the most natural-looking photo.

5. The most gadgety feature is 3DTouch 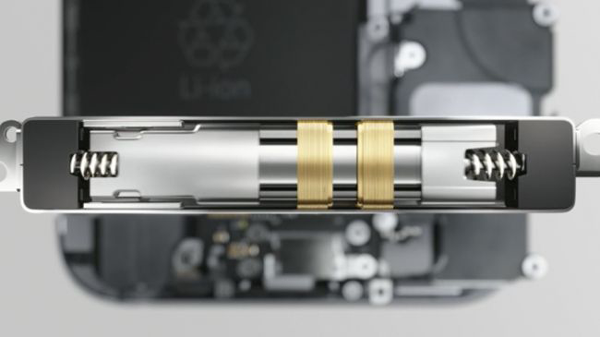 If you want real tech innovation from your iPhone 6s, look no further than 3DTouch. Which is basically the iPhone equivalent of the Force Touch feature we saw in the MacBook 12-inch trackpad. What it does is to use a sensor to measure the slight variance in distance between the top glass layer and the display backlight to tell when you're pressing down hard, or lighter.

This can then be used as a gesture to unlock secondary functions, well, pretty much anywhere in iOS 9. Functions Apple has shown off already include being able to shortcut your way to specific parts of an app right from the home screen using the 'peek' gesture, which seems to be unlocked with a harder press. Expect to see this feature appear in every app under the sun soon enough.

6. Apple has upped the build

The iPhone 6s looks just like the iPhone 6, but Apple says it has improved hardiness substantially. From an… unspecified grade of aluminium shell before, we now get 7000-series aluminium alloy. Recently, this was used in the Sport version of the Apple Watch.

It should mean the iPhone 6s is a bit more resilient to scratches, able to wear that bit better. The front glass has changed too. Apple never talks all that openly about how its glass compares to that of rivals, but we're told the dual ion exchange glass used in the iPhone 6s will be a significant improvement. Time to get the box cutter out to see if it's true.

7. The CPU has been turbo-charged 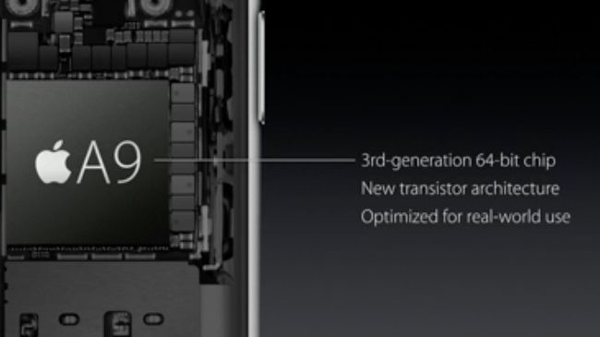 As usual, Apple has improved the new iPhone's CPU. And as usual, it's an Apple-designed chip that isn't easy to compare with that of the competition. It's called simply the Apple A9.

What we do know so far is that its CPU part has up to 70 percent more power than the Apple A8 of the iPhone 6, and the GPU 90 per cent more power. Given the iPhone 6s's screen resolution hasn't changed, it means devs will be able to pack in way more impressive visual effects. The chipset will be more efficient too, having upgraded the architecture process to, most likely, 14nm like the Samsung Galaxy S6's Exynos chipset.

8. TouchID is going to be even faster

Apple has quietly upgraded the TouchID scanner. It says it's now up to 2x as fast as the old version, which we have no complaints about as-is. It's likely a slightly tweak to the scanner hardware that live under the home button, as well as — most likely — some software algorithm improvements that make it a bit snappier.

9. It'll cost the same amount as the iPhone 6

The iPhone 6s will cost just as much as the iPhone 6 did, well, until right now.

That means from $199 in the US, or from £539 in the UK SIM-free. As before, there are three main versions if you don't factory in all the colours: 16GB, 64GB and 128GB. As usual, none have expandable memory so think carefully before you hit the checkout button. 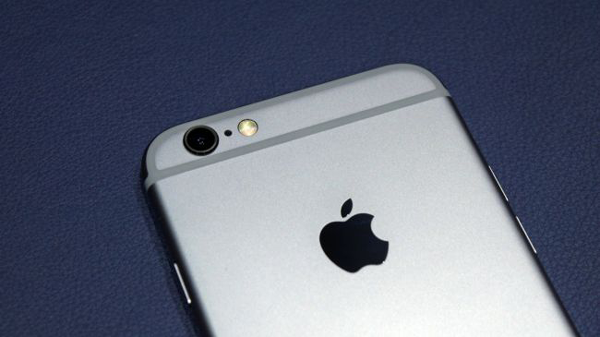 The iPhone 6s is coming soon. Apple wasn't lying. You'll be able to pre-order a phone from September 12 on the Apple Store website. It's the best place to head if you want a phone on day one.

Two weeks later on 25 September the iPhone 6s will get its usual grand retail unveil at Apple Stores across the biggest territories, including the UK and US. If you're going to try to get one on the day, it'll be dicey unless you're willing to sign up for an expensive contract. You've been warned.