The first generation of Apple Watch was a great success. Naturally, there is high hope for Apple Watch 2. The new Apple Watch is expected to be released in this September along with iPhone 7. And it is predicted that Apple has made many improvements on the upcoming Apple Watch: longer battery life, Micro LED Screen, and more. 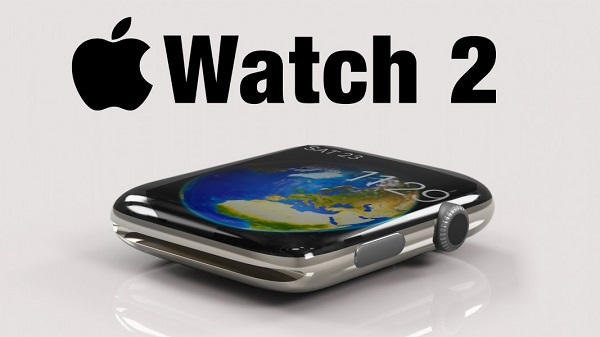 And Apple Watch 2 is very likely to be powered by the new version of the Apple S1 chip, the Apple S2 chip, which leads to a higher clock rate, a more efficient manufacturing process, and possibly a dual-core configuration. Also, there is improvement on touch screen technology. Apple has great chance to adopt 3D Touch instead of Force Touch on its next-generation wearable device. 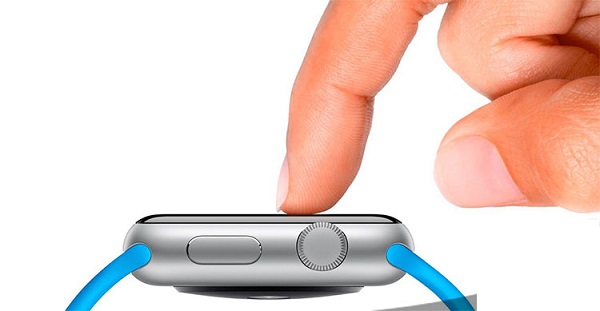 Moreover, Apple Watch 2 might be added with a new camera, which makes it possible for shooting pictures, scanning and FaceTime chatting.

Watch OS 3 has been unveiled on 2016 WWDC and is updated with plenty of new features. For example, the new Dock feature allows users to enter recent and favorite apps by pressing the side button; the upgraded Activity and Workout apps enables users to share and compare workout progress with their contacts; the SOS app can be used to call emergency services and alert emergency contacts right from the Apple Watch; A new app called Breathe helps users to practice deep breathing. Watch OS 3 is not a revolution of its predecessors, but it does bring users a faster and better experience with its various new features. 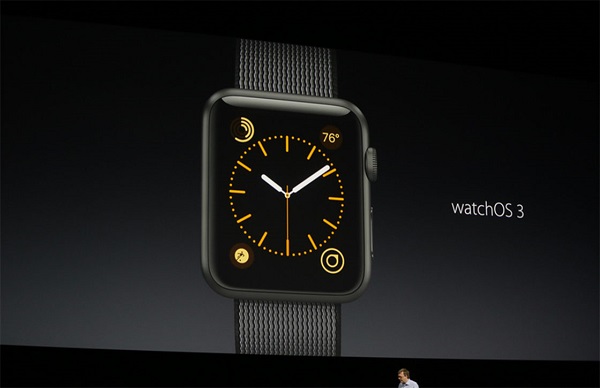 We are unlikely to see the Apple Watch 2 with a round face this autumn. Based on Apple's product upgrade cycle, Apple Watch 2 most possibly will stick to the square design, but it could be added with two new buttons to quickly access Siri and Camera app.

Unsatisfactory battery endurance has been one of major complains from Apple Watch users. The new Apple Watch is predicted to come with longer battery life. It is still unclear how Apple will tackle the challenge, but if not a larger battery, Apple Watch 2 will probably enhance its battery performance with more efficient processor and programs optimization 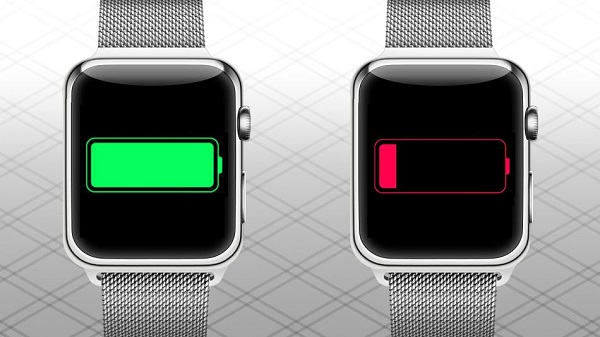