WWDC 2016 Keynote: What Have Android Users Said about iOS 10

Apple has made important upgrade announcements on 2016 WWDC Keynote Presentation, which includes the release of iOS 10. Normally, WWDC is a gala for iOS users. This year, with the new iOS 10, Android users get excited, too: these so-called new features of iOS 10, haven't they already been available on Android devices? Now "the biggest iOS release ever" is the biggest iOS release of Android innovations ever. Do these voices have a point? Let's look at the new features of iOS 10 that have been applied to Android devices. 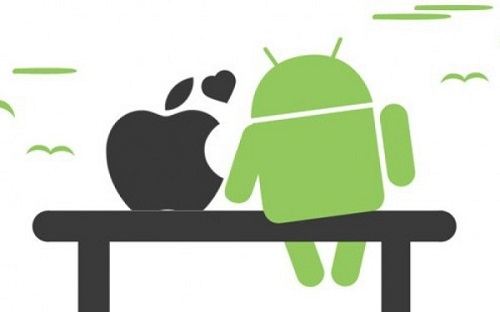 Lock screen is one of the biggest selling points of iOS 10. The "Raise to wake" feature, which allows users to view notification once they pick up the phone, was released by Motorola on Moto X in 2013. And the widgets on the lock screen, enabling users to quickly get access to apps like calendar, weather, is familiar with some of Android users. 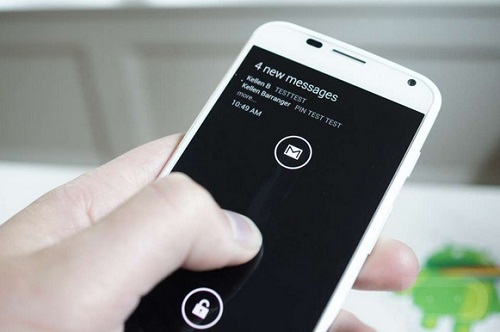 The new photo app of iOS 10 is improved with facial, scene, object recognition, plus the ability to categorize pictures based on the location and date, which make photos management easier. Google's Photos app, which is developed one year ago, has achieved all these features.

On iOS 10, users are going to open in-line video and images, make payment via third-party app, and send handwritten messages on iMessage. That sounds great! But wait, have we heard about the similar features in May at Google I/O's introduction to Google Allo, an intelligent assistant that allows you to watch video, order dinner while chatting with friends? 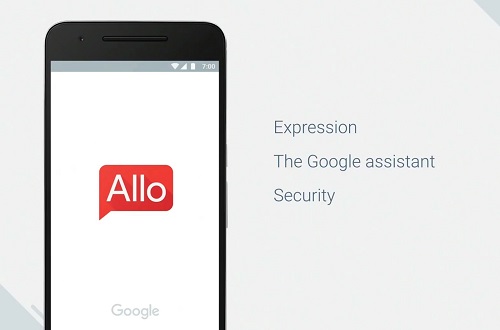 The iOS 10 Phone app now can filter spam calls for you. When a spam call comes, it will transcribe voicemails automatically. However, this can barely be called a new feature to Android users. They have spam call filter on phones for so long, like forever! 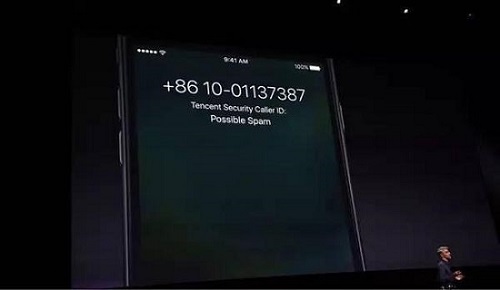 The things you can do with Google Maps, it is now available on the new Apple Maps: provide route suggestion to avoid traffic jam, recommend restaurants based on the type of food, search for nearby restaurants, book a reservation, call a cab, pay for a cab. 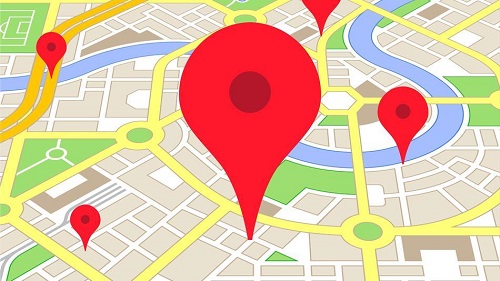 This year, Apple opens Siri up to third-party apps developers. Siri will get smarter with the support of third-party app. Google has been there by expanding its "Ok Google" voice actions to 3rd party app in last April.

Though iOS 10 shares much similarity with features that Android already have, it doesn’t make it a failure. After all, it is all about a better user experience. If users could have a better experience with iOS 10 this fall, it doesn’t hurt to learn one or two things from Android.