Reasons Why You Should Get iOS 10.3: More Free Space, Find My AirPod and More

Apple recently released iOS 10.3. It's the latest version of software for iPads and iPhones. This time, iOS features a few noteworthy new features that you'll definitely want to check out. iOS 10.3 will free up more  space for your phone, let your phone find your AirPod and more. We will select some main features that iOS 10.3 will bring to you and list reasons why you should get iOS 10.3.

1. Apple File System (APFS)
APFS, for Apple File System, was first introduced at WWDC 2016. In this year (2017), it will replace the existing HFS+ file system on Apple Watch, Apple TV, iPhone, iPad, MacBook, iMac, and Mac Pro with the release of iOS 10.3. 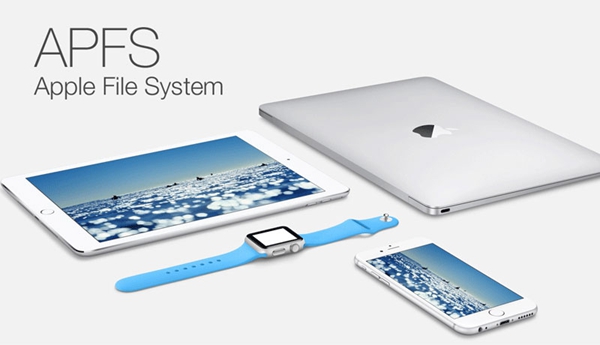 APFS replaces an older file system, known as the HFS, or Hierarchical File System. According to The Verge, HFS was a storage system originally meant for using with floppy disks. So it was definitely time for an upgrade. APFS will be able to take advantage of flash drives and other newer technology to utilize space better.After installing 10.3, go to Settings > General > Storage & iCloud Usage. You may notice that you now have slightly more available space. Twitter users have been quick to call attention to and praise the improvement.

2. Find My AirPods
While Find My iPhone locates a lost handset using iCloud and separate app, Find My AirPods can't do so since Apple's wireless earbuds operate by Bluetooth. Misplaced AirPods, then, can only be pinged if an Apple device - which also includes baked-in GPS - is nearby. The range for AirPods' Bluetooth can extend between 5-10 meters. 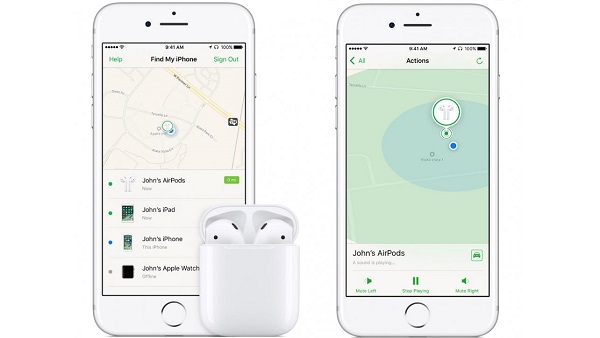 Your vagabond bud's general location will pop up on a map inside the app, but you'll also have the option to play a sound from the AirPod to track it down. Just don't have the other AirPod inserted in your ear when you press play, for the sake of your hearing. 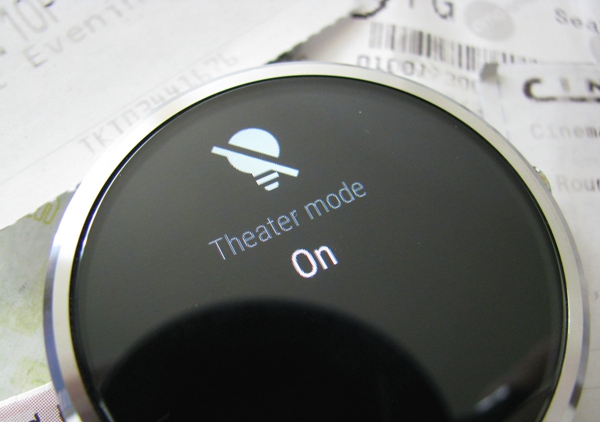 The biggest feature added to iOS 10.3 is a new "theater mode". Theater Mode with WatchOS 3.2 allows you to quickly mute the sound on your Apple Watch so you'll be able to avoid waking up the screen when you raise your wrist. With your Watch in Theater Mode, you'll still receive notifications, including the haptics that makes the watch vibrate on your wrist. However, to view notifications, you'll have to tap on your Apple Watch screen or press the digital crown on the side of the device instead of just lifting your wrist.

4. Apple ID Settings Profile
Apple ID Settings profile - There's a new "Apple ID" profile option that's displayed at the top of the Settings app. It shows all Apple ID info, including all devices you're signed into, and it has links to iCloud, iTunes & App Store, and Family Sharing. All of these options used to be listed under an "iCloud" setting. 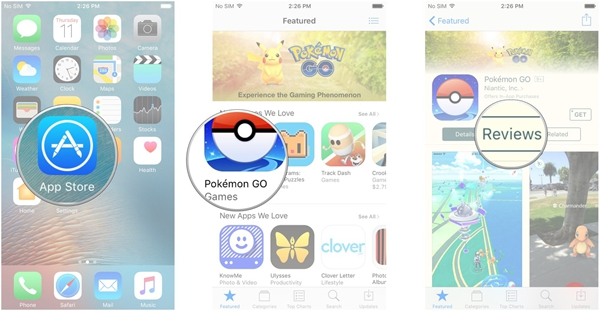 Developers have long criticized Apple's app review system, complaining that unlike with Android's system, they can't respond to user reviews. This has created problems when a customer leaves a negative review about a feature that they either don't understand or aren't using correctly. The feature will also be available in the Mac App Store.
In iOS 10.3, when a developer responds to a review, their responses will also be published in the App Store for other customers to see. This will allow developers to respond to undeserved negative reviews and help customers better understand how to use an app.