Get to Know About iOS 10 Beta Bugs

Apple has just unveiled the third beta of iOS 10 to developers for testing purposes. It comes with a few new features, like redesigned Music and News apps, the first Home app for HomeKit, improved Lock screen and Home screen experience for widgets and more. It has also fixed some bugs, for example "Rest Finger to Open" option is now functioning reliably; Lock screen bug is fixed. Also, a keyboard clicking sound, which is removed in beta 2, returns in beta 3. 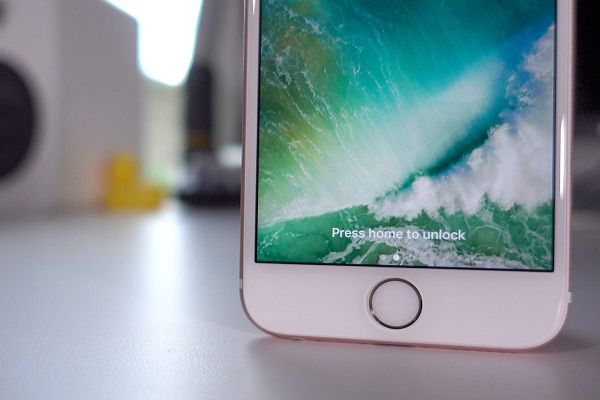 Even so, users still have chance to come across different iOS 10 beta bugs if they want to have a taste of iOS 10 before it is officially released to public in this fall. For those Apple fans who are thinking about installing an iOS 10 beta on their devices, such as iPhone 6/6s/6 Plus/5C/iPad Mini, please don't rush into any decision until you have read this article, which contains all information you need to know about iOS 10 beta bugs.

After upgrading their iPhone/iPad from iOS 9 to iOS 10, some users reported that the screen is much less bright. That's because users have turned on the Reduce White Point feature on iOS 9 and on iOS 10, this feature is set to decrease the brightness by 50%. To get rid of the dim screen, just go to Settings >General> Accessibility>Increase Contrast> Reduce White Point, and toggle off the feature. 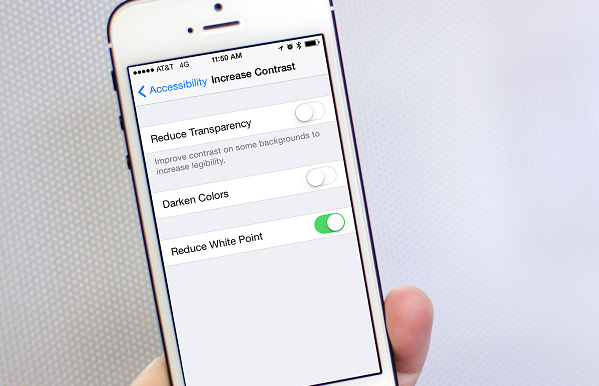 When switching apps with 3D touch, the system freezes and doesn't recover until 5 or 6 seconds later. This bug drives some users crazy, after all, they have got used to the convenience of 3D touch. Guess they still have to wait for some days to be able to enjoy 3D touch feature in iOS 10. 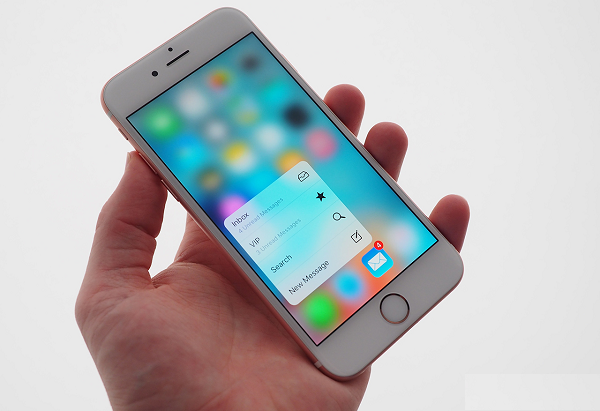 There are users reported that their iPhone 6s have problem after rebooting. It takes 4-5 minutes to boot properly. After rebooting, the phone freezes and apps such iMessage goes choppy. It doesn't return to normal after a while. Some users even find the Camera and FaceTime apps disappear after restarting their iPhones.

When viewing a conversation on Messages and clicking the contact's photo, some users find a transparent Status Bar after going back to the conversation. And clock on Status bar may disappear occasionally after unlocking the device. Moreover, Status bar disappears when returning to home screen while on a phone call. 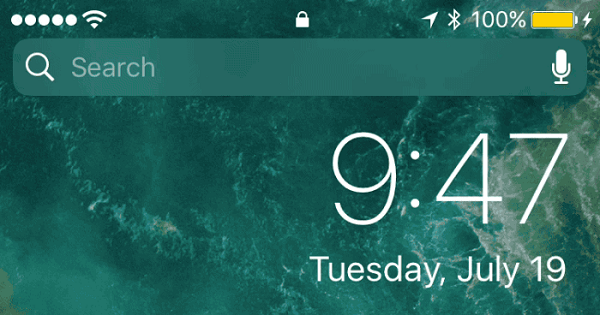 Other than the problems mentioned, there are also many slight problems found on iOS beta. For example, volume buttons stop working and the problem keeps happening from time to time after being fixed by a reboot; Widgets occasionally show a blank page; Siri doesn't work. There must be more problems not reporting. If you get one, feel free to share with us on the comment section. 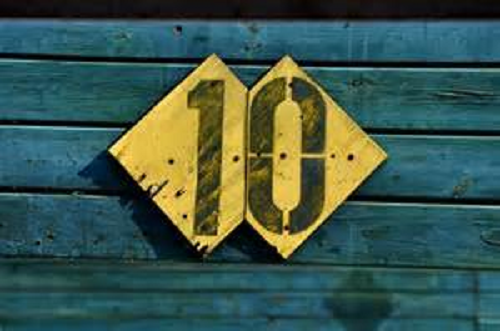 To conclude, the beta version of iOS 10 is designed for the developers to discover bugs before it is available to the ordinary users. Therefore, it is evitable that there are bugs. If you are eager to spot problems and contribute to the improvement of iOS 10, go ahead and install an iOS 10 beta. If you just want to enjoy the new iOS 10 safely, why not wait till this autumn?