Not Nutella, Not Nonpareils, It is Android Nougat!

Google officially announced the name of Android 7.0 on Twitter and Snapchat. It is called Android Nougat. Before that, Android 7.0 was referred as Android N on public media, with an internal codename as New Yorker Cheesecake. 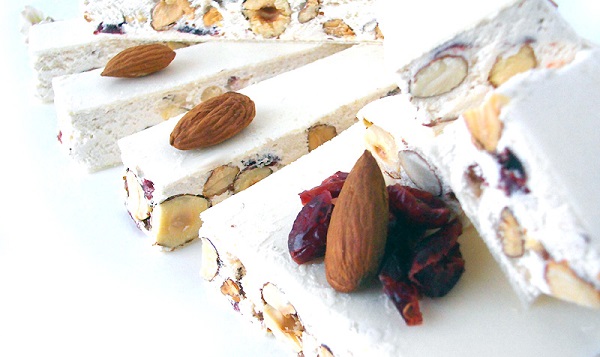 Ever since Android Nougat was unveiled in May, its name has been undecided until this July. Google even opened a web page for collecting name suggestions from fans. During the collection, Nutella and Nonpareils were the front runners, especially Nonpareils, which is bright and colorful with the meaning of "peerless, incomparable". However, according a Google spokeswoman, among the millions of proposals that Google has received from around the world, Nougat was one of the most popular non-brand suggestions.

Traditionally, when the name of a new Android version is verified, the company displays a plastic statue based on its green logo and the new code name, which is named after desserts. So now you can find a statue of Android logo and Nougat at Google's headquarter in Mountain View, California. 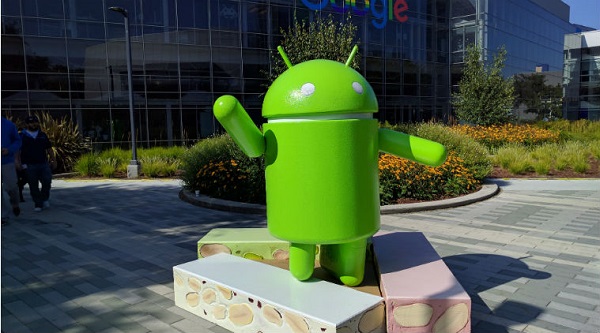 There may be no other technology company that is as crazy about desserts as Google is. Here is the sum-up of Android code names. Hope you won't feel hungry!

Android Nougat is expected to be available in September, equipped with plenty of new features, such as Multi-Window Support, Notification Panel, Night Mode, New Quick Settings. Does this Nougat sound delicious enough that you want to have a bite?