Huawei P10: If You Need a Good-Looking Phone with Great Camera

Huawei took to the stage at MWC 2017 in Barcelona to announce not only the sporty Huawei Watch 2, but also its colorful 2017 flagship, the Huawei P10. It boasts a colorful look and great camera. You can heck this review for more details.

Good Looking Appearance
The P10 looks more like an iPhone 7 than a Huawei phone. You could easily mistake the P10 for an Apple phone. Some of the colored variants, such as the blue version, differentiate themselves by sporting a textured finish. The metal exterior feels suitably solid, and the use of Gorilla Glass 5 on the front screen should make it scratch-resistant. The P10's 7mm thickness and 142g weight make it super-comfortable to hold, even for folk with small hands. 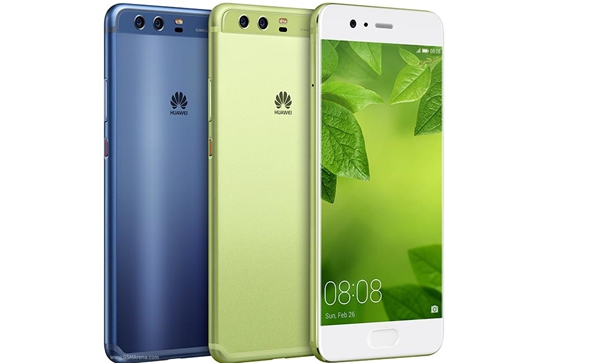 Great Camera
Huawei P10 comes with its dual-sensor Leica camera with 20 MP RGB sensor and 12MP monochrome one with f/2.2 aperture, laser autofocus, and OIS. The P10 manages to preserve details excellently with clearly visible tiny details even in 100% crops. The only slight problem is the underexposure in darker areas of very bright scenes. In addition, low light performance is also praiseworthy with decent amount of detail and good white balance.

When capturing a video, the footage is still pretty good, but not as impressive as the stills. One of the more impressive features in video capturing is the detail preservation in low-light conditions. 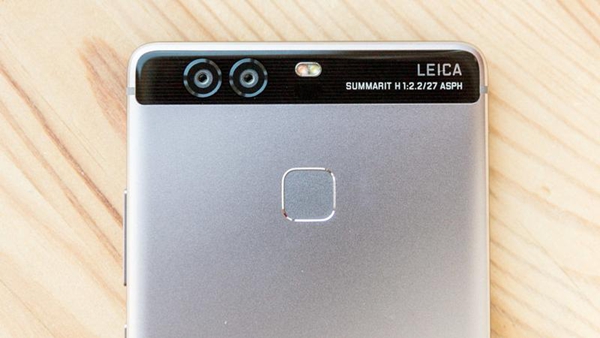 Specification
Much like last year's Huawei P9, the P10 packs a 5.1in QHD resolution display, while the bigger P10 Plus takes on the iPhone 7 Plus with its 5.5in WQHD panel.

In terms of appearance, the Huawei P10 isn't too dissimilar from its predecessor in that it retains the same metal unibody design, but the firm has designed to release eight - yes, eight - versions of its latest flagship smartphone. 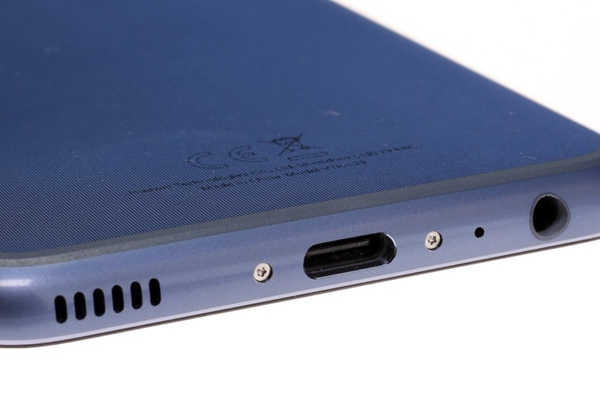 Verdict of Huawei P10
For: