Have you ever curious about what makes tap-and-go services like Google Wallet and Apple Pay work. You must keep seeing NFC mentioned a lot when talking these paying services. So what exactly what NFC is and what it is good for? Now I will reveal the lowdown on NFC.

The full name of NFC is "Near Field Communication." It is a type of communication that enables wireless data transmitting from one hardware device to another physical object, provided that the devices are in short range of each other.

Briefly, NFC is "communication" between "near" devices. 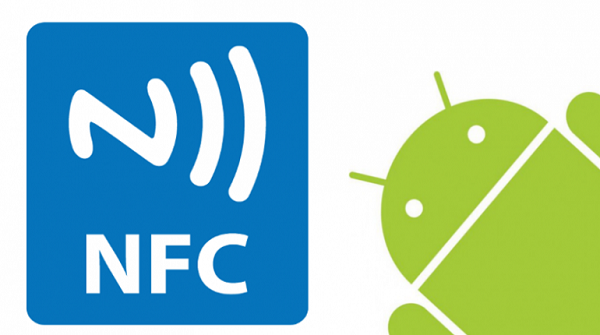 There are many similarities between Bluetooth and NFC. Bluetooth is something that allows wireless devices to communicate. The same can be said for NFC or Near Field Communication. However, there are some significant differences between the two. 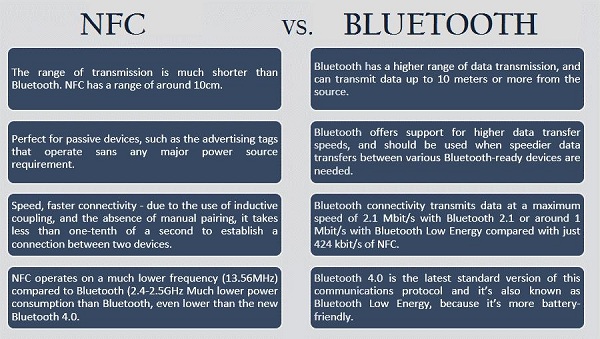 Here are some advantages of NFC over Bluetooth:

NFC technology is growing in use each day through NFC-enabled devices such as mobile phones, tablets, laptops, and even consoles. Here are some specific examples of where is NFC being used. 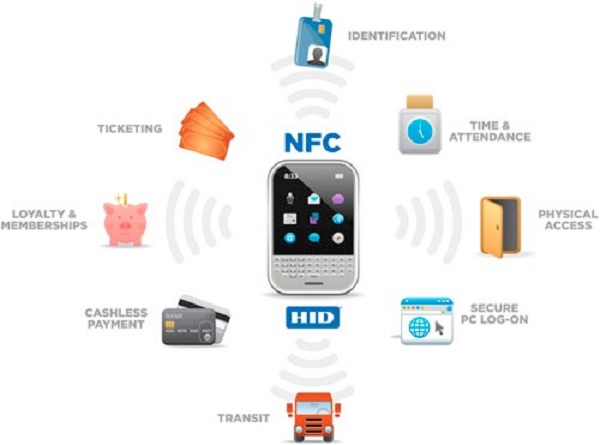 Google built NFC file sharing into Android 4.0 with a feature called 'Android Beam'. With it, you can share contacts, YouTube videos, webpages, app links, directions in maps and more with your friends.

With NFC, you are smartphone becomes an ATM machine and credit device all in one. Instead of counting cash or swiping a card, you'll just wave your phone at a payment kiosk to complete a transaction and receive an email receipt instead of paper one.

3. Used for your bus or train ticket

4. Used in all kinds of eCommerce

NFC devices are now widely used for Point of Sale, Mobile payments, boarding passes, coupons and tickets. Also, NFC devices can be enabled with an ID Card, Keycards, Rental car keys, and hotel keys. These allow for quicker VIP check ins and other advantages for users.

You can use NFC tags to wake you up in the morning, turn on your phone’s hotspot or share your Wi-FI with friends, etc.

Part 4: What Smartphones have NFC?

Android: Most of the newest Android devices already come with NFC functionality. You can check the long list from NFC World.

So this is what the basis of NFC and what it can be used for. NFC is now still in its early stages of adoption. With its use and adoption increased, we’re likely to know more amazing features of it.