Night shot is always a great technical obstacle for cell phone developers. At the same time, it's also the one that requires mobile phones to have outstanding camera specs. Whether a smartphone is able to capture an excellent photo in the darkness is to some extent a proof to a desirable phone.

When half of the Earth is back on to the Sun, the night arrives. That scenario in photography is called low-light situation. Even for full-size cameras, it's a big challenge, but phone makers have dedicated themselves to making brilliant cameras on the small gadget.

OIS (Optical image stabilization) technology is a mechanism used in a still camera or video camera that stabilizes the recorded image by varying the optical path to the sensor. Thanks to the OIS technology, it greatly improves the ability of the phone camera in terms of the night shot.

However, to capture stunning pictures at night, it still varies from device to device. From where I stand, Samsung Galaxy S8 with its brilliant night mode camera has won my favor. Though iPhone 7 is quite desirable, Galaxy S8 still stands out after the comparison as below. Above all, let's take a look at the primary camera specs of both devices.

Now, let's kick in the battle under four low-light situations.

Scenario 1: A Lighthouse at Dusk

The left one is captured via Samsung S8 while the right is via iPhone 7. Apparently, Samsung s8 is excellent at dealing with the tint and saturation of the picture making it seem natural and pleasant. When photographing, S8 automatically choose 1/60 second shutter speed with lower ISO settings so that people can barely make out photo noises in the photo. As compared to S8, the object shot by iPhone 7 becomes blurred and indistinct when the picture is magnified. 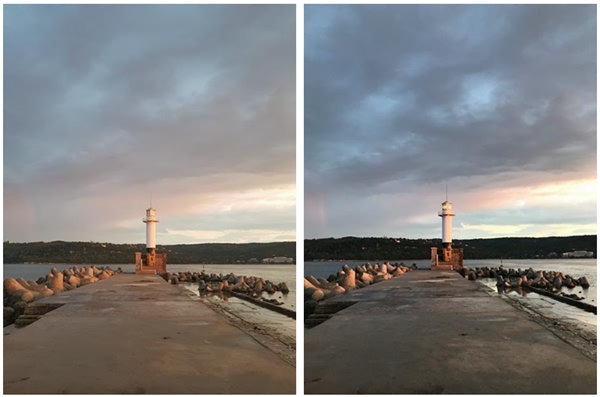 Scenario 2: The Wharf at Dusk

As the darkness comes closer and the sky further dims, the phone camera needs to meet higher demand so as to take a fantastic night shot. As you can see, the upper one from S8 shows a vivid and saturation-balanced picture with few noises. The lower one is better at shadows. However, it's still blurry after being enlarged. 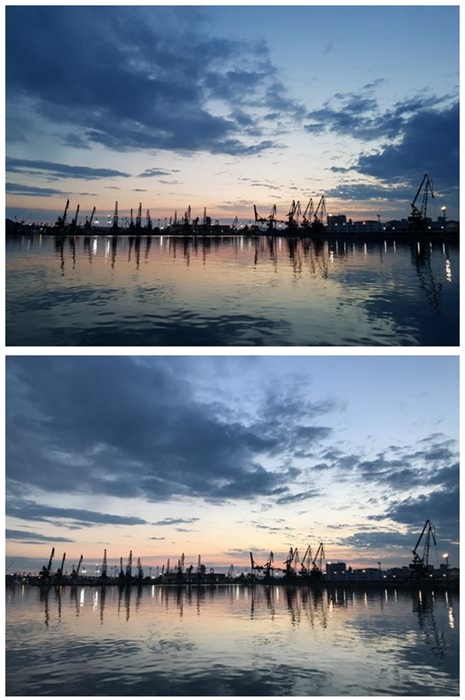 Scenario 3: A Ship When Night is Falling

When the night is falling, the sky is getting dark blue. If capturing photos, photo noises tend to show up. In this case, Galaxy S8 still has good performance. Even after being magnified, the details of the picture are clear to see. You can still see bricks on the wall and ropes over the air. iPhone 7 outperforms S8 in that the sky is clearer and more natural. 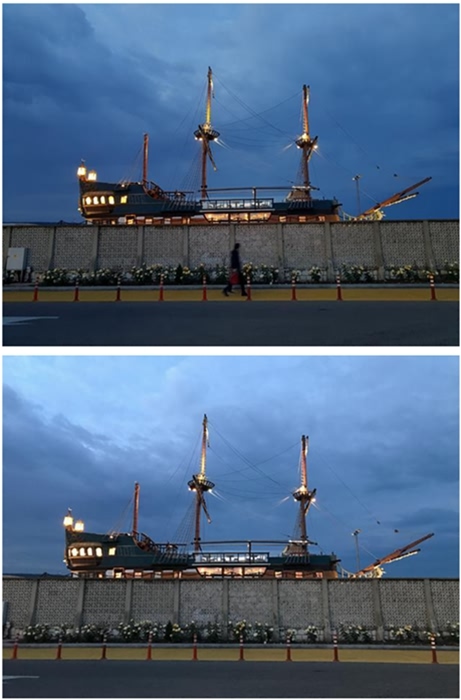 Scenario 4: The Church in the Distance

Night comes and the church is ablaze with lights in the distance. In this case, camera might not easily handle with shadows and highlights. Please check out the photo shot by S8. It perfectly balances these two parts with outstanding shadow process. Neither do lights (the church) nor the shadows overperform. However, it's obvious that iPhone 7 just makes the photos more unreal to some extent. Compared with its performance at scenario 3, it really lets me down this time. 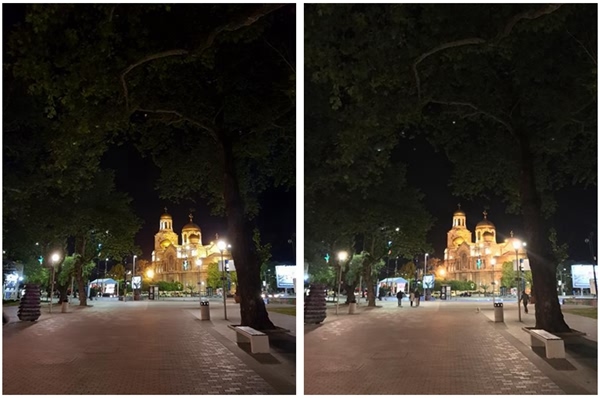 I'm not a big fan of Samsung phones, but I really appreciate its phone camera. As I'm currently using an iPhone 7, I have to say that the Samsung Galaxy S8 seems preferable to me in terms of the night shot.

If you want the best solution to any issue you have with any of account or you want to hack any social media account or work on anything contact Hackersusan78 via gmail com her work is 100%, i worked with her for like 5times and she was a perfect