Here's the ultimate guide on iPhone Photography Tutorials, you can keep pace with new articles coming up.

iPhone is not only a still camera but also an advanced video camera. The iPhone camera enjoys powerful specifications in paper and in practice, which enables users to record spectacular videos. If you're keeping up to date with the articles in iPhone Photography Series, I believe you've known much about taking photos with iPhone camera. However, what about shooting a video? Today, I hope that this lucid introduction will give you a clear impression.

We all know that Anime consists of a series of consecutive images. There are so many images displayed in a second that it makes a still figure and scene seem to be alive and dynamic. Basically, a video is a great number of still photos. Due to visual retention, If over 20 consecutive photos are being played in a second, that's a video for us. Furthermore, the more images in a second, the more smooth the video would be.

Before you go any further, there are some core terms you should be familiar at first: Resolution and Frame Rate.

Resolution usually refers to the total number or density of pixels in an image to measure the sharpness and fineness of the image. When it comes to a video, you can simply take it as a parameter to describe the definition of a video. Now, iPhone is able to shoot a video with resolutions of respectively 720p, 1080p and 4K. The bigger the number is, the more pixels are contained per inch. The more, the higher definition.

Frame Rate is expressed in frames per second or fps. Simply speaking, it means how many consecutive images are displayed per second. For example, 30 fps means there are 30 images appear per second in a video. 30 fps is already smooth enough for a video in a normal way. However, iPhone 8/8 Plus and iPhone X now support a video recording mode up-to 4K at 60fps. That outperforms many digital cameras already. 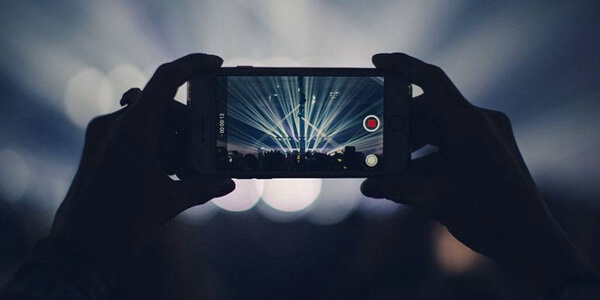 In addition to a regular video recording mode, you must know that there are Slow-motion and Time-lapse modes as well. These modes are based on the frame rate. When an original 30fps video is adjusted to 15fps, it becomes an slo-mo video. However, what if we cut in consecutive images and pick up frames at random, and then play 24 frames per second, what will it be like? Yup, that will be a Time-Lapse video.

Actually, parameters of video-recording are adjustable. You just need to open the "Settings" app and click "Camera". Then, select "Record Video" and "Record Slo-mo" with the desired resolution at the desired frame rate.

When you're recording a video, you must consciously keep iPhone stable. Though 4K video recording in iPhone comes with a good optical image stabilization technology, I'm sure you don't want to find your videos shaky all the way. Also, you should know that you can lock the focus and exposure when shooting a video.

Slow Motion mode gives a completely different feeling as compared to regular videos. This enables to prolong a fantastic moment in life, for example, the moment when a kid is blowing bubbles in the garden. If you slow this moment down, you'll be able to look at this enjoyment in another different perspective. 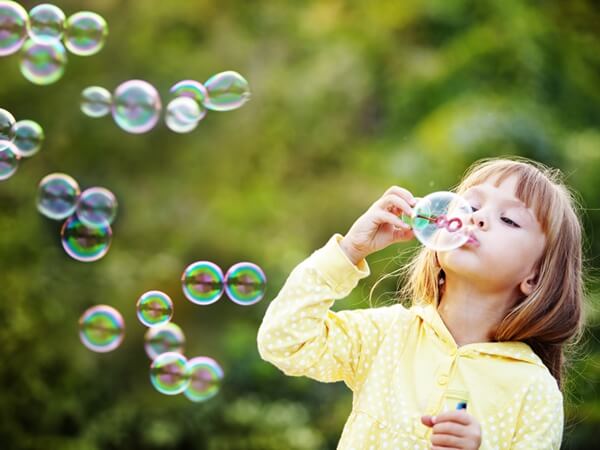 Speaking of Time-Lapse, it accelerates the dimension of time, evoking a feeling like the time is passing quickly. Time-Lapse mode enables us to feel time. If you're into Time-Lapse videos, I'd like to give you a few suggestions. 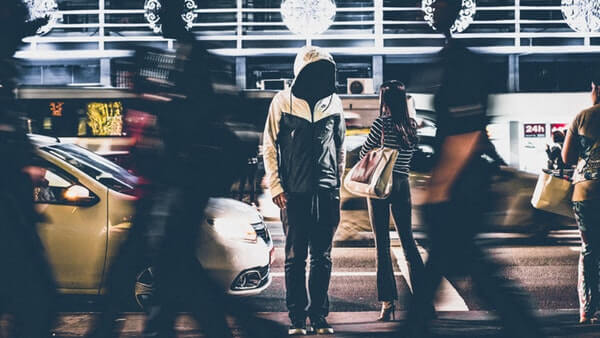 Personally, I like Slo-Mo more than Time-Lapse, for the former one is able to make a precious moment last longer yet the latter make it fade away faster. What about you? If you have your masterpiece, I'd appreciate if you can share it with us.