Some people picking up a replacement iPhone 6s are finding that their Messages and Recent Calls data is missing after restoring from iCloud, according to numerous complaints. 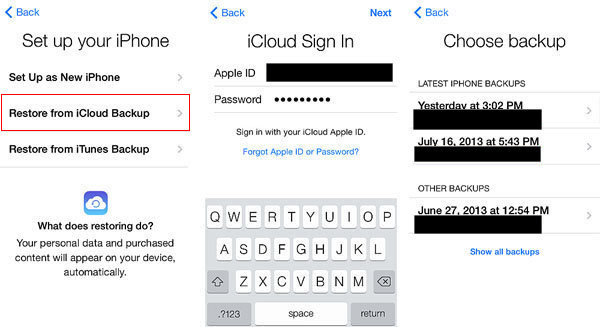 The issue is the subject of multiple threads at Apple's support forums, and has been verified by AppleInsider. Anecdotes hint that even some people within Apple may have suffered the problem, and that in some cases people are losing additional data such as Health statistics or Safari browsing data.

The root of the glitch is uncertain, but may be connected to the original devices being updated to iOS 9.0.1 or later, and the replacements having iOS 9.0. Others have suggested simply that iCloud is pushing out corrupt backups.

Regardless, one user-proposed solution is making sure both the new and original phones are updated to iOS 9.1, running a fresh backup of the original device, and then resetting the second phone to factory settings. Only at this point is it theoretically safe to restore from iCloud on the new hardware.

Possibly simpler is relying on local iTunes backups, especially since the original device may be missing or non-functional.

Apple support representatives have told customers that the company is aware of the issue and working on a solution, but no timelines or official workarounds have been announced.

You are supposed to back up the data before updating, even with iCloud, iTunes and computer. Apple does not reply this issue still now, so how could you efficiently solve the problem when you are one of the users? Or only recover lost messages from iPhone?

The program of FonePaw iPhone Data Recovery can satisfy with all three ways for you to restore the lost data easily. Not only from iCloud backup, iTunes backup or iPhone directly can be a choice to simply get the data including messages back. 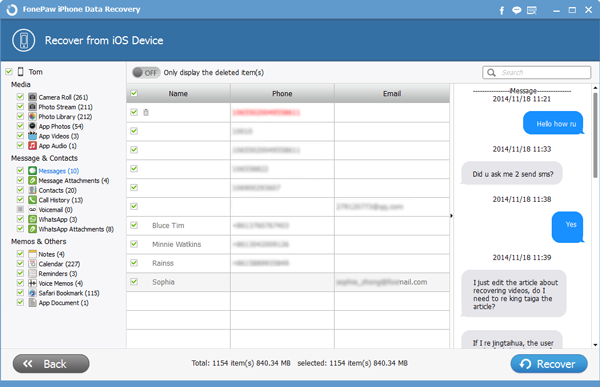