iOS 9 is Now Available for iPhone, iPad and iPod touch

As promised, iOS 9 is finally here. Well, "finally" certainly won't apply to many of you out there, as a huge portion of enthusiastic iPhone and iPad users have likely already been using iOS 9 for months. However, if you didn't get an early peek during the public beta of iOS 9, it is time to download iOS 9 now, for the new OS is better, faster, more efficient and more capable than its predecessors. 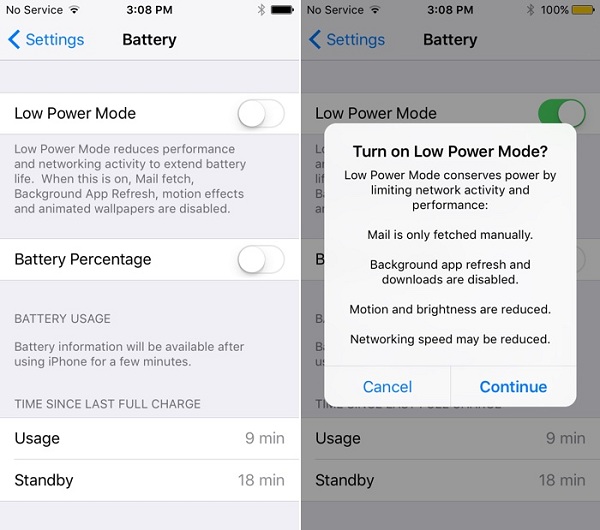 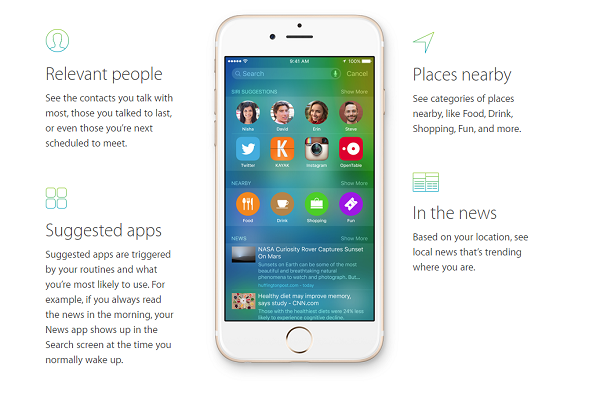 If you're still cruising with iOS 8, here's the three-step tango you're going to want to do to upgrade: Settings > General > Software Update. Again, make sure you back up your data via iCloud and iTunes, you know, just to be safe. 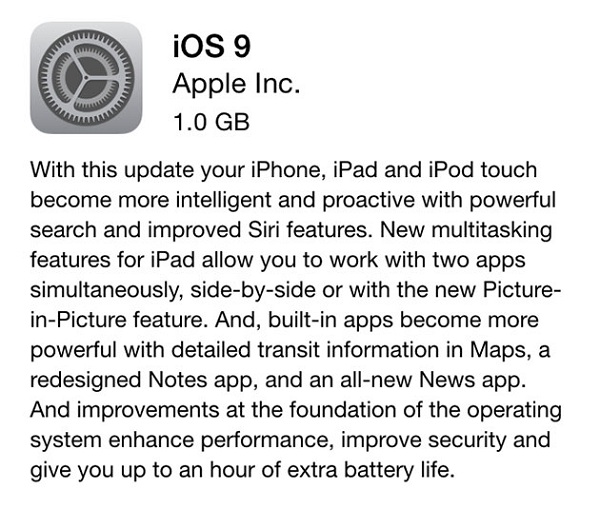 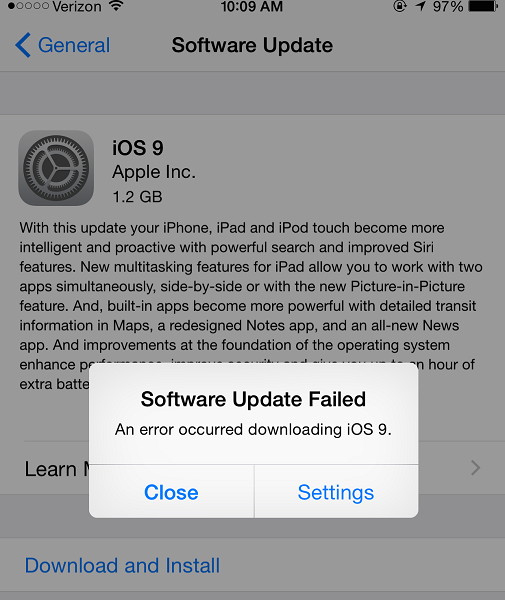