How to Move iPhoto or Aperture library to Photos on Mac

Last week, Apple release OS X Yosemite 10.10.3 with support for the new Photos for OS X app, the company's replacement for both iPhoto and Aperture. Though Apple also removed both iPhoto and Aperture from the Mac App Store shortly after Photos was released, you can still download them from the Purchases tab in the store if you already own the applications.

Photos for OS X is available through the OS X 10.10.3 update, and when opened for the first time, it will prompt you to migrate your existing Aperture and iPhoto libraries. Since several people wondered about how to move iPhoto or Aperture library to Photos, here we show you the details. 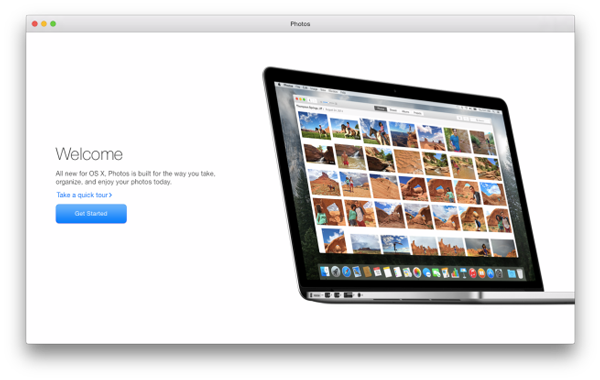 If you have single iPhoto Library

If you're working with multiple libraries

If you have multiple libraries on Mac, Photos will ask you to select which library you'd like to import when you first launch the app. Once you select the library, it presents the option to set up iCloud Photo Library, which allows you to sync all the Photos from your Mac and iOS device to each of your other devices, keeping your edits and albums in sync.

You can still upgrade your other libraries to separate Photos libraries. To select a different library, simply hold down the Option key when you launch Photos app again, then choose the desired photo library. 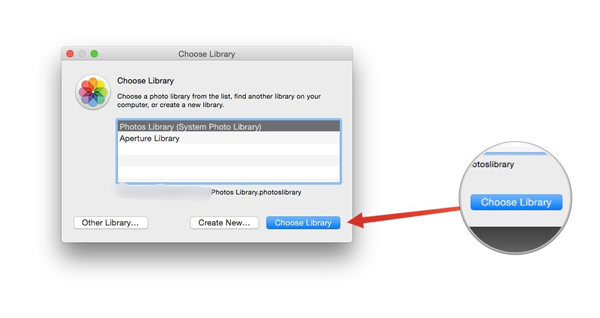 That is how you move your iPhoto or Aperture library to the new Photos app. Let us know if you have successfully imported your library from iPhoto or Aperture to Photos or if you encounter any problem during the process in the comments.