How Much Do you Know about Hangouts?

Google Hangouts — what is it?

Google Hangouts was launched in May 2013 to replace Google Talk, Gchat, what used to be called Google + hangouts. It can be accessed via computers as well as Android devices that have Google Play Services.

Similar to Microsoft’s Skype and Apple’s Facetime, Google Hangouts is a one-stop messaging service that gives you a way to talk to friends and family over video in real time. It allows you to have video calls with group of people and even broadcast you call live with Hangouts on Air. In additional to video chatting, Google Hangouts users can share documents, scratchpads, images and YouTube videos with other users.

Now, let's see how to use Hangouts on your computer and Android device.

Part 1: How to Use Google Hangouts on Android

1. Open Hangouts. Then, link your Google account to it. Once linked, you'll see the primary chat window.

2. Tap the + icon in the upper right-hand corner of the screen. This will bring you to Hangout's contacts menu so you can start a new conversation. 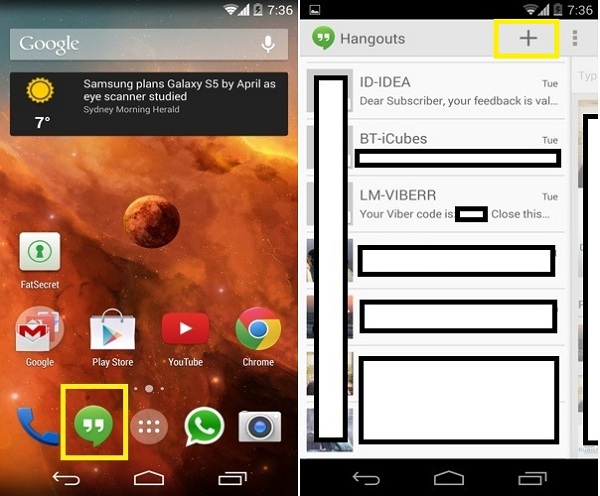 3. Select a contact to start a conversation, either by chat or video if they have the capabilities. If you have multiple ways to communicate with that person, such as via Hangout Chat and SMS, a drop-down menu will appear to switch between Chat and SMS communication modes.

4. At any time, if available, you can click the "Video Camera Icon" in the top right hand corner of the app to begin a video conversation with your contact. 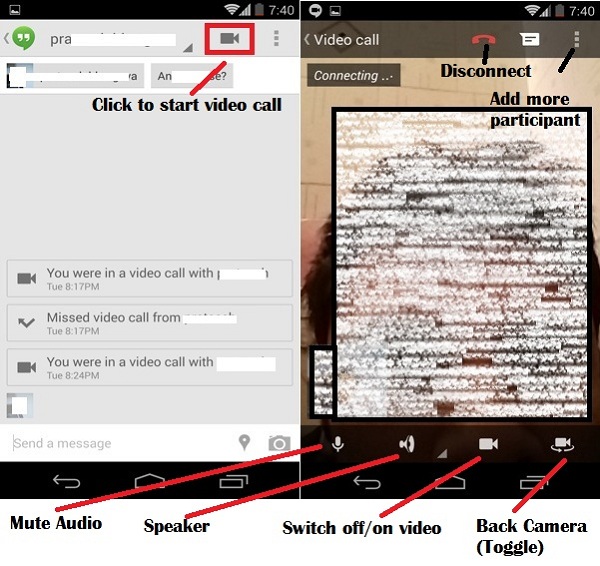 Part 2: How to Use the New Google Hangouts on Computer

1. If this is the first time you use Hangouts, when you open the Google Hangouts page on your computer, you’ll see several splash pictures like this: 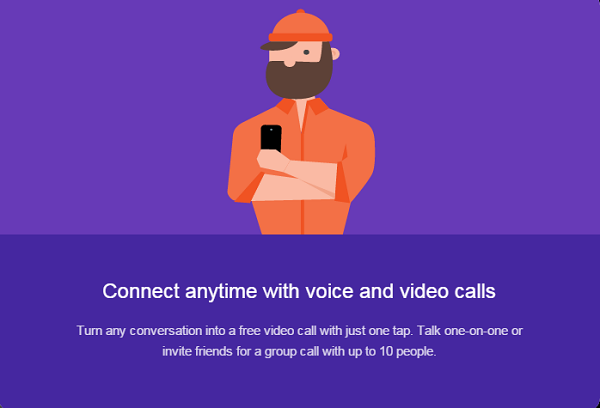 2. Then, you'll be greeted by the following intro screen. To get started chatting with someone via video, voice or text, simply tap on the icon "VIDEO CALL", "PHONE CALL", or "MESSAGE". 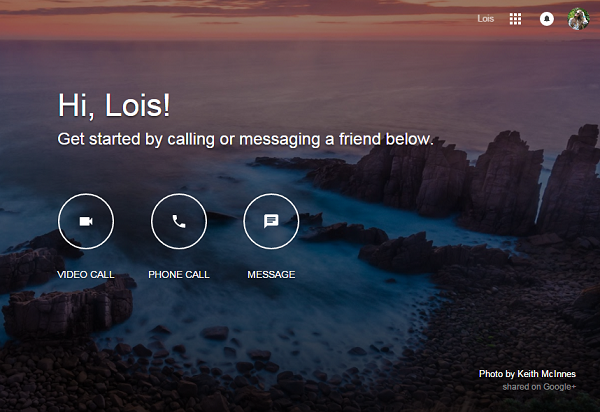 3. You can go to Settings menu to customize your needs, such as "Sounds for incoming message", "Ring on incoming phone" and "Convert text to emoji".

Till now, you must know how to use Hangouts on your Android phone or computer. Just have a try and start the free conversation! Do you like Google Hangouts? Let us know in the comments.